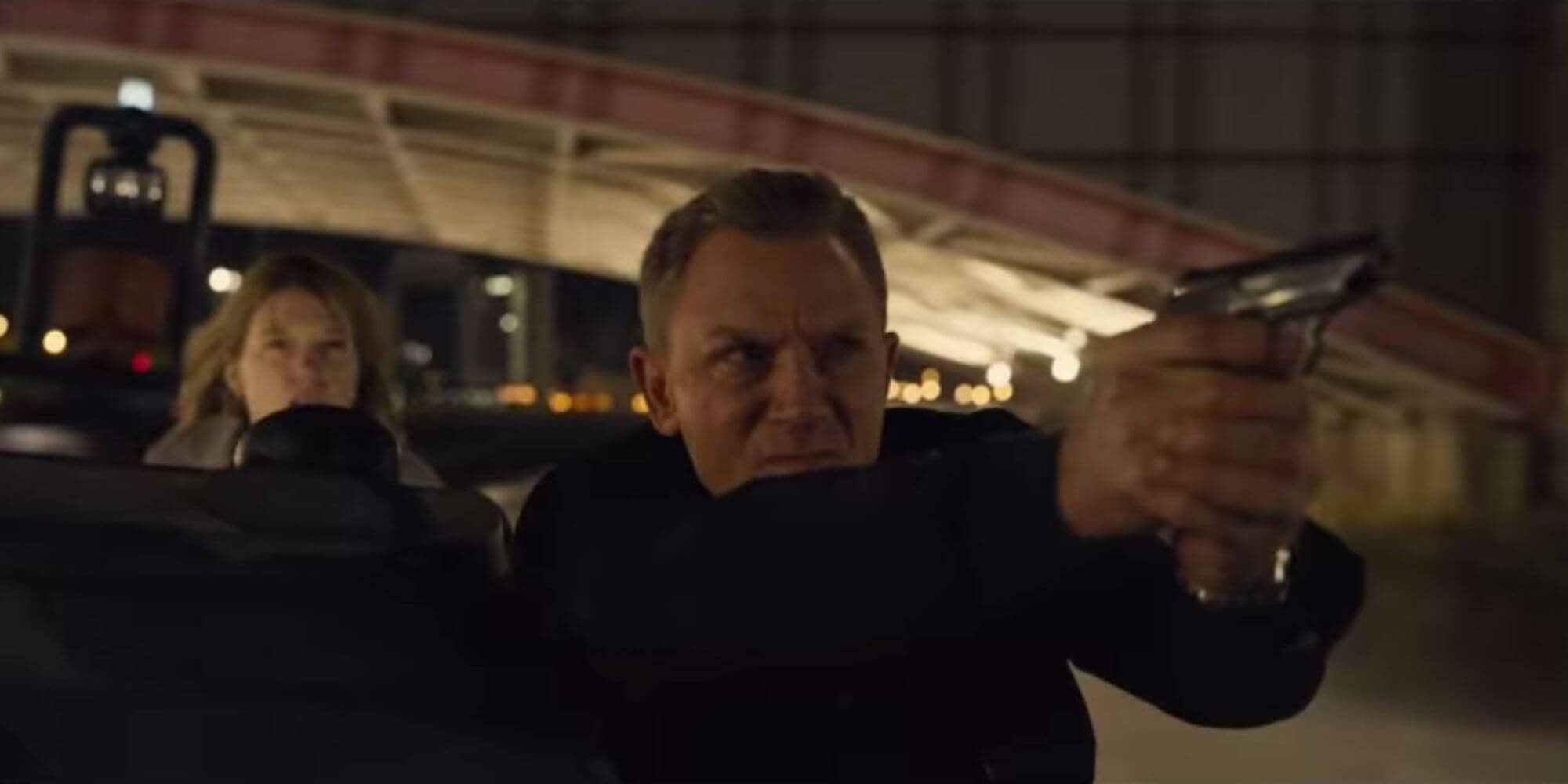 One time, in a James Bond movie, Denise Richards played a nuclear scientist named Dr. Christmas Jones. It’s just important for everybody freaking out about how Spectre isn’t that great to remember how far away we are from the franchise’s event horizon of bullshit. Not to say that the latest from director Sam Mendes didn’t inch the doomsday clock forward, but we’re still miles away from Defcon Denise, so calm down. Spectre’s entire problem harkens back to that long-grieved desire about both having and eating cake. A film can be gritty and brutal or campy and silly. If a movie is all of those things, it leaves you shaken and not stirred.

After maybe the best Bond film of all time, Skyfall, set an unrealistic standard, Mendes (perhaps against his better judgment) returned to oversee Daniel “Craggyface” Craig’s fourth outing as 007. Almost immediately, the careful crafted nuance of the previous film gives way to goofy Bond cliches. In fact, let’s not even waste much time on it: Bond is chasing a villain (Christoph Waltz) who claims to be responsible for every crappy thing that happened to 007 since Casino Royale. Mind you, he never says what the bigger plan was or why he did it, so much as he just pops up and yells “Neener neener, I was mean to you!” You think I’m kidding, but he comes darn close to literally doing exactly that.

Sure, there are trappings of plot. The “Double O” spy program is going to be canceled, and something about a massive network of information someone is trying to hijack or whatever. But really, this is about action sequences that feel oddly flat, Bond squaring off against his “nemesis” in name only and 007 gettin’ it on. It’s that last part that really doesn’t work. The reboot grounded itself on Bond’s reaction to the death of his lady love in the first film (Casino Royale). So it feels just a tad tacky when this incarnation of Bond bangs a woman the night of her husband’s funeral…a husband he killed with his bare hands. I mean, there’s 007 inherently being “a bit barbaric and misogynistic” and then there’s “killing a man and porking his wife.” Poor form, Jim.

From ridiculous things like Léa Seydoux’s character spending all of a day and a half with 007 before the two are deeply in love to Waltz torturing Craig with a device that apparently doesn’t do what Waltz’s character thinks it does, the whole thing is a collision of cheese and grit. And while cheesy grits are delicious, this contrast is downright unpalatable. Actually, kudos to all involved for somehow making this Frankenstein’s monster of a concept/script into something quasi-watchable.

Without spoiling it, the end could work very well as the expiration date on Craig’s license to kill. Let’s do that. Because if this is an indication of what this Bond has left in the tank, his Aston Martin ain’t gonna outrun anything.