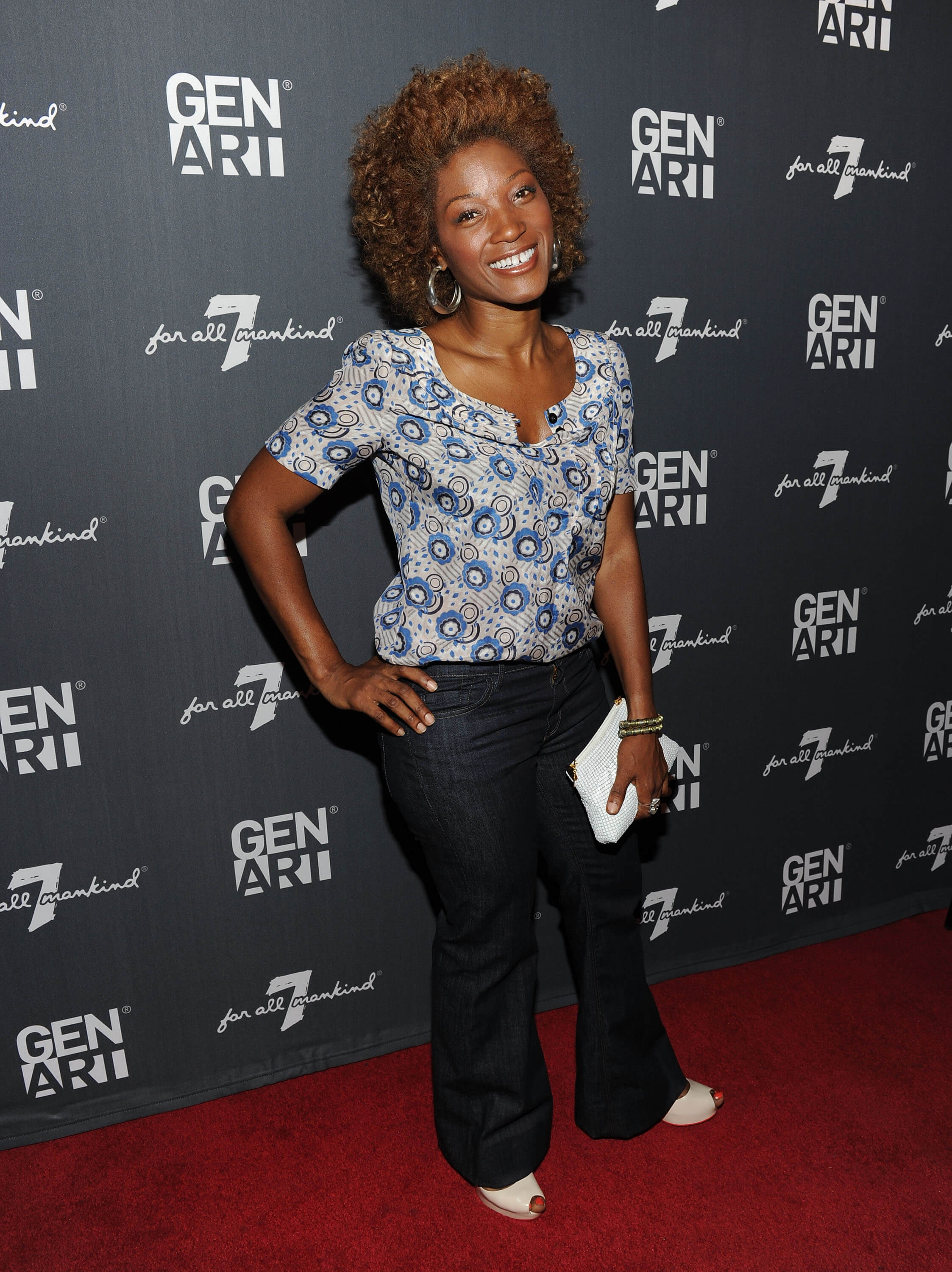 Yolonda Ross has made a career in film and television playing nonconformist characters. In the new Lifetime biopic Whitney directed by Angela Bassett she portrays Robyn Crawford, the longtime friend, personal assistant, confidante and perhaps more of the late pop singer icon, Whitney Houston. Though Crawford and Houston denied it, rumor had it the pair were lovers. The film is noncommital but shows Crawford’s affection for Houston ran deep. The story suggests when Bobby Brown entered the scene a love triangle led to hurt feelings. Ross has an intuitive grasp for tapping raw emotions making three-dimensional figures of potential one-note types (Go for Sisters). She can be seen later this year in Lila and Eve with Jennifer Lopez and Viola Davis.