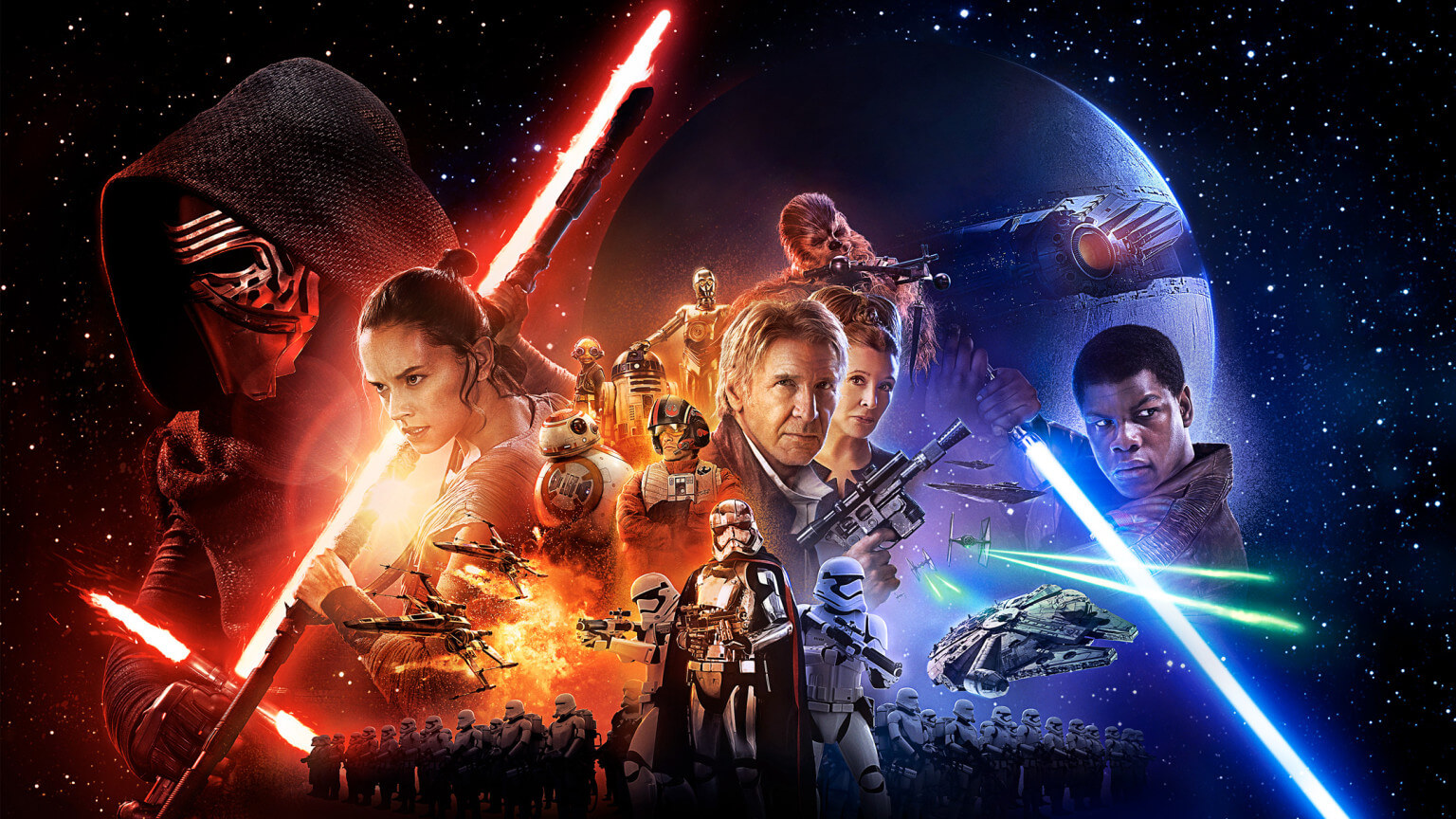 As the proud owner of a freshly minted Doctor Who tattoo on my forearm, my time cloaking “extreme nerd” status is behind me. So here goes. Confession time: I bought tickets to see Meet Joe Black just to watch the Star Wars Episode I: The Phantom Menace trailer and didn’t stay for the movie. I also bought all of the toys before seeing any real footage and waited for about 24 hours to get good seats for the first screening. While in line, I played chess against a man in full Jedi regalia and narrated a lightsaber battle between two grown men.

And then The Phantom Menace sucked, and I regretted being alive.

Do you remember when you first realized it was bad? It wasn’t right away, was it? I remember the euphoria of that first screening masking the stank a bit. Except for Jar-Jar. Ain’t no Febreezing Jar-Jar. But slowly, it crept in… Star Wars…wasn’t good anymore. By the time it was over, they made Darth Vader lame. Darth Vader! When I was little, my uncle owned a professional Darth Vader costume and would occasionally “appear” in our living room to “scare us.” And suddenly that man in black was a weepy, emo robot who couldn’t mindfreak Criss Angel.

A whole generation went into pop culture PTSD. Not to make light of that very real condition, but the analogy works, as the mere mention of the prequels to this day is still enough to send passionate former fans into a frothed-mouth rant. It sounds silly and small, being that angry over “just a movie.” But Star Wars wasn’t, and isn’t…and shouldn’t be for that matter, “just” a movie. And we need this new one to be good for just that reason.

It’s hard to think that being a nerd was once a very real social issue in an era when primetime TV is filthy with superhero and sci-fi goodness. But I’m telling you, it used to be that playing Dungeons and Dragons, reading comic books and generally dorking out would sometimes get you physically bullied. Star Wars was the great equalizer. It was so magical, so overpowering, that me and Jimmy Football both watched it until the VHS tape broke. Darth Vader was the unofficial diplomatic negotiator between all of nerd-kind and “regular” people.

You saw the news story about the man who got to watch Star Wars Episode VII: The Force Awakens before passing away. People don’t make “see a movie” the last thing on their bucket list very often. It’s something more. It has to be. There is a very specific way that Star Wars used to make everyone feel. And I mean everyone. This is a global thing. Neil DeGrasse Tyson recently tweeted how he wished for a time when humanity would be more obsessed with finding life on other planets than taking lives on this one. What he meant was that he wished there was some unifying passion that could distract us from our seemingly endless quest to harm each other. Star Wars, my friends. Star Wars was and can be that kind of cross-culture thing. Will it end wars? No. But sharing a mutual love of something is how people from vastly different worlds can understand one another.

Young people now aren’t at a loss for big, epic movies. They have their blockbusters every summer. Heck, we had one of the biggest ever (Jurassic World) just this year. And yet none of these juggernauts have what Star Wars had or did what it could. Do you know how many careers were influenced by that franchise? Not the people involved in making the movies, I mean the ones watching it. Mine was, at least in part. When I got older and learned that the series is little more than a riff on the classic themes best summed up by Joseph Campbell’s “Hero With a Thousand Faces,” it sent me down a path pursuing storytelling, leading to a graduate English degree—which, yes, I still use, thanks. The love of movies it started is why I’m writing this now, all those years later. The number of special effects engineers, scientists, robotic specialists and on and on that came from Star Wars fandom is insane.

But more than that, the franchise defined an era in which optimism and hope reigned as driving thematic forces behind popular culture. Sure, there were always the doomsday movies and disaster flicks, but Star Wars was the big shining star raining down positivity and light as the beacon to follow. This generation? This generation’s pop culture is The Dark Knight. It’s Jurassic World’s devouring of innocent theme park attendees.

As the calendar has ticked towards December 18 (17, if you got in on the advanced screenings like I did, tee hee!), I’ve noticed a sense of optimistic unity developing again. It’s small, tenuous, nervous. The internet is abuzz with tiny little prayers, statuses and tweets on social media like candles lit for worry. “Please be good,” they whisper from Beijing to Omaha. There are fathers I know praying that this means they’ll be able to share the first story that ever moved them with their sons. There are mothers out there hoping their daughters will see in Daisy Ridley’s Rey what they saw in Carrie Fisher’s Leia.

And yet, there is even more at stake than just the happiness of nostalgic nerds. The leads in this bold new series are a young black man and a woman. If this film can capture a teeny-tiny portion of the magic the original series did, it means a generation of people of color will grow up following a hero who looks like them. It means a generation of women will come of age knowing that the lead in the biggest franchise in all of fiction is just like she is. You cannot possibly measure the impact of such a thing on young people. Hell, you can’t imagine the impact of that on old, crotchety bigots plunking down dollars to watch it for the third time.

So do not dismiss the fate of Star Wars as simply a matter of box office dollars and T-shirt sales. Movies are the cultural currency of this point in time. For the could-be dreamers and creators who could be “awakened,” for the cultural bonding, for the much-needed popular optimism, for the young people of color and girls around the world, for the nerds in lock-step with jocks, please…please Star Wars. Please be good again…