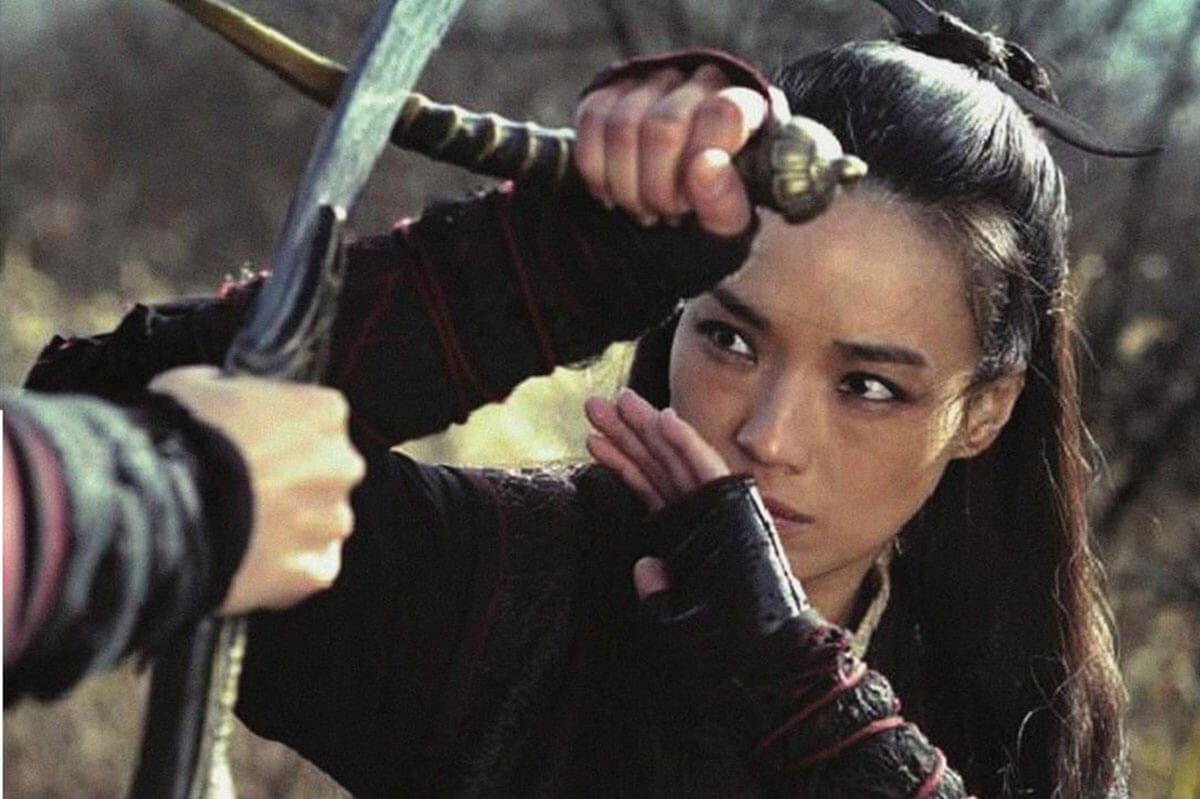 My first official top 10 films list as a film critic and, oddly enough, it comes after the first year ever that precisely 10 films stood out to me as far superior to the rest. We’ll get to my 10-best list soon enough, but first comes a reminder that the sweet isn’t as sweet without the bitter.

There were worse films in 2015 (Paul Blart 2), but nothing was so disappointing after such a promising start quite like Kingsman: The Secret Service. After an hour or so of the demented spy movie that I’ve always hoped for, Kingsman completely loses steam by a finale that ends with a joke so bad, it made me realize that Kingsman was never as clever as it appeared to be.

Believe it or not, even as a dyed-in-the-wool Star Wars fan, there was a period of time when I was more excited for Fantastic Four than The Force Awakens. These days, I’m not even in the “well, there were a lot of good ideas” camp. Just about every frame of Fantastic Four was awful, and I mean that. Literally one frame in the entire film was any good at all. One!

3) Me and Earl and the Dying Girl

Each year, film critics take a liking to another white privilege coming-of-age dramedy, and in 2015 it was Me and Earl and the Dying Girl. Endless references to older films, and a particularly “Sundance-y” vibe may have caused some critics to gloss over the film being as irritating and directionless as its protagonist.

Another film about walking that is unintentionally goofy, painfully dull, and features a climatic special effect falls completely flat. Yikes. I hated The Walk so much that I am not even excited to trash it again. Snuff films and propaganda aside, The Walk is some of the worst that the medium of film can offer. I could go on, but it might be better for all of us if I just walk away.

Much like 2013’s Gravity, The Revenant isn’t about storytelling but, instead, it’s astonishing technical aspects and exciting lead performance. I read a review complaining that The Revenant is masterful film, full of subtext, but all anyone can talk about is the bear attack scene. Um…no. The Revenant doesn’t leave you with much to chew on but, dude, did you see that freaking bear attack?!

9) What We Do in the Shadows

8) The Look of Silence

A follow-up to the chilling 2013 documentary The Act of Killing, about the perpetrators of a forgotten genocide living as heroes in modern-day Indonesia, The Look of Silence follows survivors of the same genocide as they confront the men who killed their loved ones. Superior to its predecessor, the human drama of The Look of Silence is even more riveting than before.

Right up there with 2001: A Space Odyssey as one of the best films ever about artificial intelligence, Ex Machina feels like a timeless stage play about three characters isolated to a single location. Nobody steals the show, but that’s because each actor is at the top of their game.

In my review, I recommended that incoming college freshmen, and new administrators, be required to watch this documentary and I still stand by that. It’s just a film, sure, but it’s the only film I’ve seen yet that manages to successfully illustrate the horrifying scope of the campus sexual assault epidemic. It’s certainly not an entertaining watch, but it’s a crucial one.

Some of the best studio films in 2015 were more progressive and thoughtful than many of the best independent films, and Creed is just one example. If Creed never feels like it’s the seventh Rocky movie, that’s because it isn’t. Not really. Stallone is back, and he’s great, but the fight of Adonis Johnson (Michael B. Jordon) is the best boxing tale to come out of the franchise.

For the first time in a decade, there are now more good Star Wars films than bad Star Wars films. I loved The Force Awakens but, unfortunately, we’ll be back at it again in two years. The teaser for Ep. VIII will drop and we’ll all spend the following year being anxious messes. If Ep. VIII is as good as The Force Awakens, it will be well worth the wait, though…again.

Quiet, ambiguous, astonishingly beautiful, utterly badass…and glacially paced. If you didn’t like The Assassin, then I won’t even try to defend it to you. It’s one of those films that folks either take to, or they just don’t. Either way, let me know how you feel about it. I don’t have anybody to nerd out over this movie with and keeping it bottled up isn’t doing me any good.

Mad Max: Fury Road was, by far, my favorite film of 2015, and it’ll probably stick around as one of my favorite films ever. Although it’s nice to finally enjoy a Mad Max film that doesn’t star a bigot, Fury Road might as well have been titled Furiosa. Furiosa (Charlize Theron) is in the running for my favorite film character, but she never completely overshadows a film that is just as badass as her.