Home » Film » “Spell” Now Playing on a Screen Near You 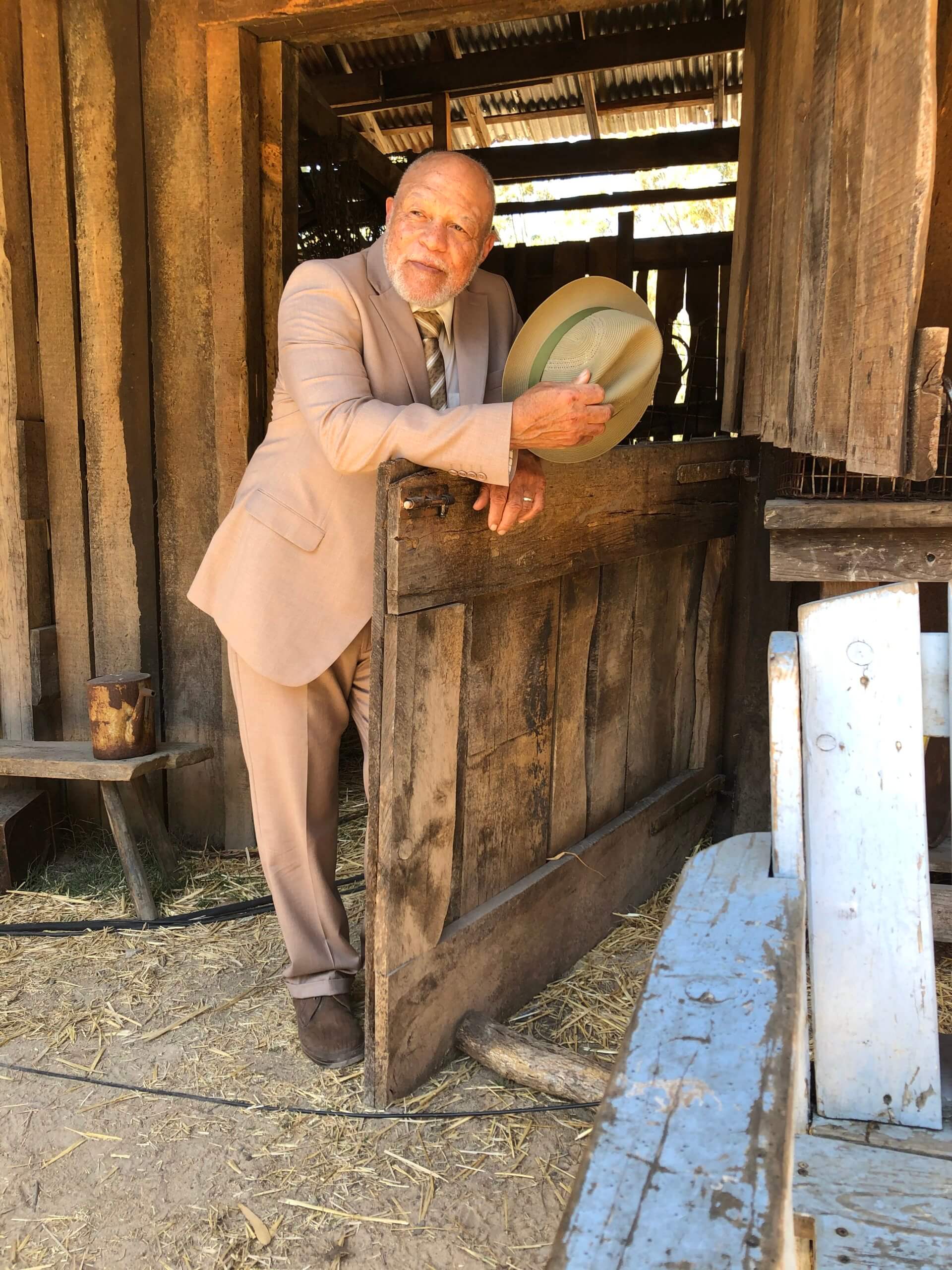 John Beasley has acted in big and small budget movies, ranging from studio blockbusters to obscure indie plays, for three decades now. The veteran character actor has a supporting role in one of the most popular sports films ever made, “Rudy,” which probably remains his most recognizable big screen role. He held his own opposite icon Robert Duvall as a fellow preacher in the art house drama, “The Apostle,” that Duvall also wrote-produced-directed. He played The Rock’s father in the “Walking Tall” reboot. Indeed, he almost always plays a salt-of-the-earth authority figure.

His latest feature, “Spell,” finds him uncharacteristically portraying someone sinister. The high concept horror film starring Omari Hardwick. Loretta Devine and Tumisho Masha centers on a man (Hardwick) who flies his family from their urban home to Appalachia. After the plane crashes, he awakens to find himself alone, in the care of a strange old couple (Devine and Beasley) who use backwoods hoodoo remedies to nurse him back to health. When he learns the fate of his family, he hatches a plan to escape. The film is a welcome change of pace for Beasley, who enjoyed soaking up the history and culture of Cape Town, South Africa,  (doubling for Appalachia), on the shoot. The project marks another milestone for the Omahan, whose recurring roles in the small screen series “Treme,” “Everwood,” “The Soul Man,” “Shots Fired” and “Limetown” overshadowed his feature work of late – until now. He appears in another 2020 scare feature, “Stoker Hills.” Preview Spell at: https://www.ign.com/videos/spell-exclusive-official-trailer.  For rent or purchase on Amazon Prime.