Home » Film » All Superheroes Are SJWs 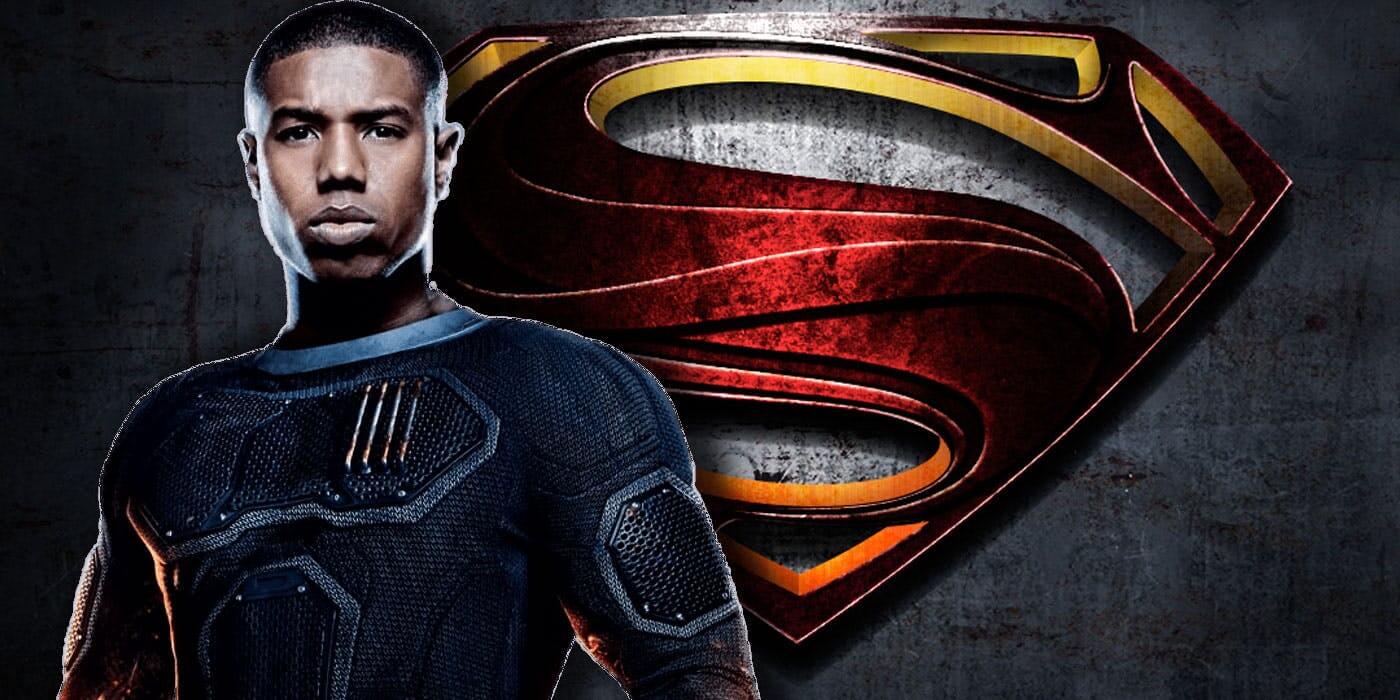 These days, every doo-doo-headed meat sack inevitably finds a group of like-minded equally-doo-doo-headed meat sacks, and they create some intellectually dishonest “controversy” that is transparently about nothing more than their own shortcomings and hateful views. This controversy is then given a “gate” suffix, because apparently that’s the only thing we’ve decided to take away from Watergate.

Comicsgate is the latest incarnation of chest-beating testoster-ignorance, and it’s about exactly what you’d think it is: Certain manbaby halfwits are threatened by the influx of women and people of varied backgrounds and sexuality into their sandbox, so they are doing a big tantrum on the Twitters. This would be easy to laugh off, except comic book movies have become the single biggest creative medium consumed in the world, so it’s time to start considering them in a political context.

To completely oversell things: James Gunn could well be the Franz Ferdinand of an upcoming culture war. Gunn was shitcanned from directing Guardians of the Galaxy Vol. 3 after a campaign by an alt-right buttmunch tied to a conspiracy theory that led to someone shooting up at a pizza place. Despite helming two films that made $1.5 billy at the box office, a politically motivated takedown got Gunn axed.

It should be noted that the unfunny, horribly insensitive tweets from years prior that provided the fodder for the firing very much do suck. So as hard as it is for many to process, there are two whole lessons to be learned here. First, don’t make jokes about rape, pedophilia or other sensitive subjects because comedy isn’t permission to be terrible and you’re not funny enough anyway. Second, the biggest company in the world, Disney, caved to political pressure. If you want evidence that comic book movies and politics are now intertwined, poof there’s your proof.

Considering anything that actors do to be truly “brave” typically feels overly generous. I mean, anything that Bradley Cooper can do can’t be that inspiring. Still, given the bile and anger spewed at anyone who isn’t straight, cis and white taking any role in a nerd-adjacent property, it’s quasi-impressive anyone still does it. As the predominant creative genre worldwide, comic book movies suddenly have an added responsibility. As Black Panther powerfully proved, representation matters. Thankfully, it proved this by using Hollywood’s favorite language: money.

Just the other day, rumors surfaced that Michael B. Jordan was being considered as the next Superman after the departure of Henry Cavill, who took his controversial mustache (controstache?) and vile #MeToo thoughts with him. Jordan has only ever been amazing on screen, and that includes him attempting to act next to Miles Teller in a Fantastic Four adaptation that’s worse than the one with Michael Chiklis in a rubber suit. When people are discussing whether Jordan “can” or “should” play Superman, they are actually debating the potential of a black man to embody universally heroic characteristics. The very fact that angry white dudes are pissed about potentially losing their grasp on the role inherently suggests that it matters who wears that cape.

It’s not just about who plays what roles. Consider The Dark Knight’s pontification of surveillance and authoritarianism in the wake of the War on Terror™ or the inspiring embrace of Wonder Woman by so many. Comic book movies are no longer dismissible as silly, garish nonsense. They are colossal influencers of ideology and important conduits for change and progress.

If that seems silly to you, consider that superheroes are often referred to as modern day mythology. Greek stories about Gods weren’t all tales of Zeus playing “hide the lightning bolt.” They were morality plays played by non-mortals. The DC and Marvel icons have that same potential, and not just on kids. As social media posts will prove, there is not a huge intellectual disparity between those groups. I mean adults and kids. There is a huge chasm in the intellectual disparity between DC and Marvel. I kid…

Let’s close with this: Many of the comicgaters hilariously bash “social justice warriors.” By pretty much any definition of that set of words, literally every superhero is included in that category. That means critics who bash proponents of certain comic book content by calling them “SJWs” are essentially saying “you’re bad because you’re just like the heroes I like.” That’s fun, right?