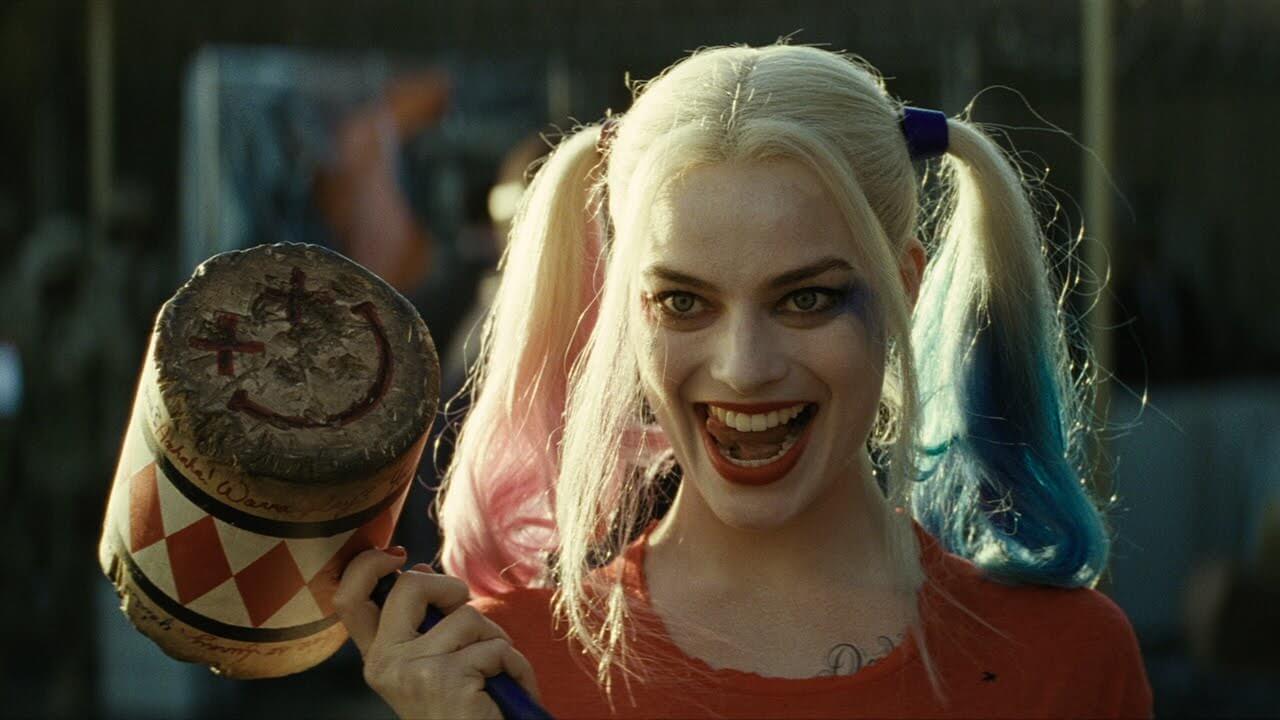 The Party opens with Kristin Scott Thomas sticking a gun in our faces. That’s honestly not so bad. There are plenty of worse people who could stick a gun in our faces. If actor Miles Teller stuck a gun in my face, I’d be like, “What the actual frick, Teller?! Get the hell out of here! By the way, try all you want to tackle mature roles. You’re only convincing as a frat boy.” I know that’s mean, but I don’t want Miles Teller’s gun in my face. Ever. Kristin Scott Thomas, though? I’m kind of okay with it…

Sorry for going off on a thing. This film is just really hard to write about without spoiling the best parts. Full disclosure: I might need to go off on a few “things” to make my word count. If that turns you off from reading this review, so be it. Nobody is making you read this. I mean, it’s not like Kristin Scott Thomas is putting a gun to your head.

The best way to review The Party is to simply tell you that if you’re already interested in the film, then you’ll probably love it. Whatever got you excited for The Party in the first place ends up being the best version of itself in the film. Do you love the cast? Every performance is great. Are you intrigued by the premise? The twist and turns are genuinely surprising. Are you a fan of dark comedy? The Party is funniest when it’s bleak.

Clocking in at somewhere around 70 minutes—which is the best runtime for small films but writer/director Sally Potter is one of the few filmmakers thoughtful enough to figure that out—never wastes a moment. Even if The Party isn’t necessarily on your radar, anyone who walks in blank will likely still enjoy the sheer craftsmanship on display.

The films gears up shortly after we see Thomas packing serious heat. She plays Janet, England’s new Shadow Minister of Health who’s throwing a celebratory party for her closest friends. April (Patricia Clarkson, my favorite of the bunch), a cynical American who disapproves of Janet’s parliamentary politics, arrives with her new boyfriend Gottfried (Bruno Ganz), a spiritual healer who’s too naïve to be a proper charlatan. Except that doesn’t stop him from trying to convince Bill (Timothy Spall), Janet’s husband with a terminal illness, that he can’t be healed with modern medicine. Martha (Cherry Jones), a prominent LGBT feminist scholar, and her newly pregnant wife Jinny (Emily Mortimer), work through relationship problems that are only exacerbated by that chaos that eventually unravels.

They’re all close friends, but the head-scratcher of the guests is Tom (Cillian Murphy), a conservative banker who only knows these people through his liberal wife. Tom places himself firmly at the center of the films intrigue when he shows up sweating profusely and carrying the gun that Thomas ultimately points at us. Whether Tom is an assassin, a jilted lover or a barely lucid drug addict, I’ll leave for you to find out. As Potter’s script constantly puts the get-together in new contexts at a surprisingly fast pace, the film eventually comes full circle in a way that doesn’t feel like the script is trying to wrap things up in a tidy little bow. I’ll stop there. Don’t worry. If you think you already have a vague idea of where the film is headed, just trust me that you don’t.

Potter’s film also gets bonus points for the most satisfying ending I’ve seen recently. It probably wouldn’t sound like much if I described it. In the context of a film that keeps constantly changing context, this extra bit of context that finally completes the picture makes for a hearty belly laugh. Hey, look at that! I didn’t really go off on any more tangents and I didn’t spoil the film. I’m proud of myself. So proud of myself that this calls for—ahem—a celebration… Okay, I’m no longer proud of myself. What a terrible joke. Sorry. Still, go see The Party.