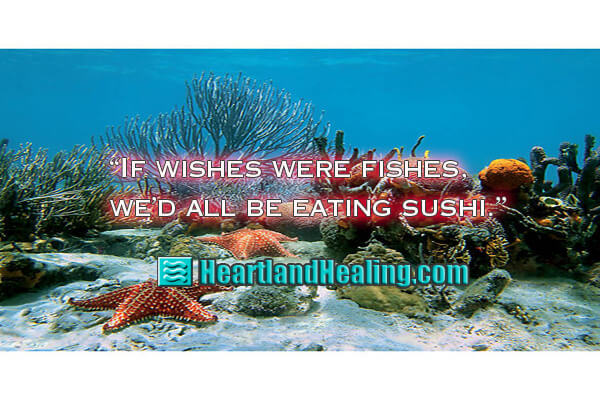 Call it “Bah, humbug” if you want and I admit that I do feel a twinge of annoyance when I consider these items. But is it too early to start looking at changes to wish for in 2019 and beyond? I didn’t think so. These are random. They just bubble to the surface now and again and this is one of the “agains.” Pax vobis.

Energy. No further along than cavemen. Apparently, “Can’t live with it. Can’t live without it.” About a million years ago, cavemen burned wood for heat, light and to cook food. Burning wood releases energy by splitting a carbon molecule. Here we are a million years later and we’re still using the same basic technology to release energy: splitting a carbon molecule. We’re still splitting carbon in the form of coal, oil, gas, to release energy. We use this same carbon to generate heat, to cool our food, to run our cars. Humans need energy in some way, shape or form to fulfill human endeavors but people, we can do better. A million years ago there were fewer than 30,000 humans aboard Spaceship Earth and dumping carbon from woodsmoke into the atmosphere had little effect. Today, with eight billion of us, releasing carbon into the air is like farting under the covers. It ain’t going away real soon.

Light ain’t right. We know we waste energy. Agencies and eco-bats tell us not to. So what do we do? We run the lights in vacant office buildings all night long. We do our utmost to make sure there is not one speck of dark anywhere on the planet. If it doesn’t irk you to drive down Main Street late nights and see building after building lit to high heavens for no real reason, you’re not paying attention. Not just wasting energy, we’re polluting the planet, too. Look at this map of light pollution. Unless you’re of a recent crop of school kids who can’t find Alaska on a map, you can make out cities across North America. But what’s that huge glow where no city exists in western North Dakota? Ironic and disgusting, that glow isn’t a city at all. It’s the Bakken Oil Fields where giant machines work day and night butchering the Great Plains to extract yet more carbon to light those cities. WTH are we doing?

CAFOs are dumb. Confined animal feed operations are where tens of thousands of cattle, pigs or chickens are kept in buildings and treated like “meat machines.” Humans who venture into them as employees have to wear HazMat suits of one degree or another. Those operations just are wrong on so many levels. Even if you consider just the fact that the food you are getting from them is terribly compromised, choose better.

Say “No” to drugs. It is wrong that America allows direct to consumer (DTC) advertising for all these weird-ass prescription drugs. (Okay, New Zealand allows some ads but nowhere else does.) Being brainwashed to beg our doctors for what the TV and internet tell us to is hazardous to our health. In fact, the entire American medical system is hazardous to our health. Profit-motivated healthcare is just plain wrong and the techno-pharmaceutical corporations along with the institutions (hospitals) they spawn need both partial elimination and overhaul.

Culture is valuable. Not talking yogurt here (though biotics are valuable,) but rather the preservation of human culture. The integrity of nations is the basis of human culture. Amassing human knowledge in a non-prejudicial way is the key to diversity. And there is no diversity without… diversity. So, borders, nations, civilizations preserve culture.

Nature knows best. Human hubris will be our undoing. There is absolutely nothing in the physical world we can control in essence. Yet we try to control Nature in particular. The idea of harmony seems to escape us. In a biblically metaphorical way, we were warned not to eat of the Tree of Knowledge. Here we are, as a species, believing that we know how to control everything and yet time immemorial proves we don’t. We too often cast aside innate wisdom in exchange for empirical evidence which is mostly based on mutable perception. Reductionist science (itself a word from the Latin for “know”) tears apart the holistic purpose of Nature, seeking to improve upon it. If we would just listen to the tune and sing along in harmony rather than always seeking the limelight, we’d be better off.

Find a cure for Consumeritis americanis. By now it’s not just America that suffers the malady of material consumption of stuff we don’t need, isn’t good for us or the planet. We’ve managed to export consumerism to nearly every corner of the world. We have become a species of self-indulgence with a notion that if we can do it, let’s; rather than asking whether we should. Just because we can do something doesn’t mean we should.

Well, wishing is nice but as I always say, “If wishes were fishes we’d all be eating sushi.” Most importantly, don’t think relying on some outside force (or body politic) to make it happen. Think your vote will change it? How’s that worked so far? Yeah, I thought so. Each item on the list is only going to change if I make it so; if you make it so. Choose the better way. Eat the better food. Walk the better walk while we still can.