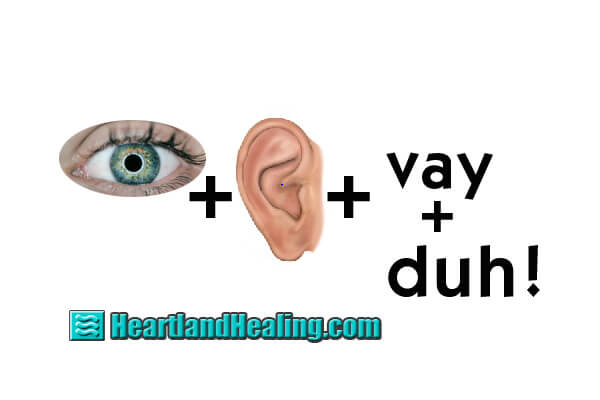 Would you ignore a healthcare system that has existed for thousands of years, has healed literally billions of people, is all-natural, is non-invasive and can keep you healthy as well as get you healthy? What if I told you it cost a minuscule fraction of what you’re doing now and you only had to pay for it when you use it? Yeah, that’s what I thought.

With the development of reliable globe-spanning transportation in the 19th century, the Western world — headlined by the dominant world power, England — learned more in a few years about the oldest extant culture on the planet than it had in the previous 20 centuries. Like it or not, colony-hungry England opened up vast stretches of the world to Western observation. One of the richest and most rewarding veins England’s global mining uncovered was the history of ancient India, a culture that remained true to its historic roots for millennia.

No real need nor room here to go into the depth of Indian culture. Suffice it to say, it dates back several thousand years and much of the wisdom and knowledge developed by that culture is just as relevant and accurate in the 21st century.

Time-tested medicine. Years ago, cardiologist Richard Collins told me, ”Western medicine has become too procedure-oriented,” he said. “It’s the procedure that we charge money for and that’s what is the basis of operation for conventional medicine. We need to look into the cause, not simply treat the symptom.” A 6000-year-old medical system called ayurveda does just that.

Ayurveda (pronounce it: eye-ear-vay-duh) is a complete and holistic approach to healing and health. Translated from the ancient Sanskrit, the term literally means “life science” or the knowledge of living. It is a complete approach to the art of life that describes successful methods of everyday activity and operates on the mental, spiritual and physical levels. Ayurveda also describes unique and acute responses to disease.

It is not a religion, political affiliation or, at its root, even aligned with any country or nationality since it existed long before borders on the subcontinent. It is admittedly similar to traditional Chinese medicine in many ways but most historians acknowledge its precession.

Documented in the ancient Vedic texts of India, ayurveda observes the subtle levels of existence and recognizes we are made of energy. Ironically, this viewpoint is supported by modern quantum physics. In fact, quantum physics theories that we think are so new were laid out in the Vedas, only in Sanskrit terms. Energy is what influences the physical state that we know as bodies. Consciousness (energy) is primary;  body (matter) is secondary. To maintain lasting health, we must address the cause (energy), not the effect (body).

We are energy. In a simple sense, ayurveda notes that if the energy flowing in the body maintains a state of balance, the body assumes its natural, healthy condition. If unbalanced, disease results. Ayurveda detects energy imbalance and encourages natural steps to health.

Ayurveda identifies the three main energies as doshas. Each is characterized by basic traits. Vata, the primary dosha, is seen as the energy of movement, identified with the metaphor of air. Pitta is the dosha of metabolism, drive of all sorts. It is fire-like. Kapha has the character of weightiness, earth-like. Each of us has a balanced combination of all three doshas and their balance defines our basic mind/body type.

Since it is a “science of living”, ayurveda as a whole describes activities that include daily physical regimens, even diet. For example, yoga is one outshoot of ayurveda. Both yoga (a sub discipline) and ayurveda are far broader than most Westerners are familiar with. Along with yoga, one of the more accessible aspects of ayurveda is what we would call the practice of ayurvedic healing.

Ayurveda as a healing process uses many natural methods. Herbs, activities, diet are common. Hands-on techniques, sound, color and movement are other methods not quite so Westernized. In ayurveda, illness is viewed as an imbalance of energy manifested on the material plane. In order to heal or restore balance, attention is given to methods that will remove the blockages of energy and allow the doshas to return to their natural flow. Remember, the flow of energy is never a problem. Blocking energy is the problem.

One would have to be living in a remote cave not to notice that Western medicine has problems. It is entirely based on technology, surgery and drugs — mostly the latter. And one should remember that what we know as Western medicine has been around for less than 150 years. Ayurveda is based on readily available natural methods, is successful and has been around for thousands of years. And like Richard Collins said, it’s based on treating the cause, not the effect.

Now look, in the event of a major trauma like a car crash or when our body has gotten so completely out of whack that a disease like acute intestinal perforation or myocardial infarction could be called a major trauma, there is nothing better in medicine than a modern emergency room. But there is much to find in the ancient practice of ayurveda.