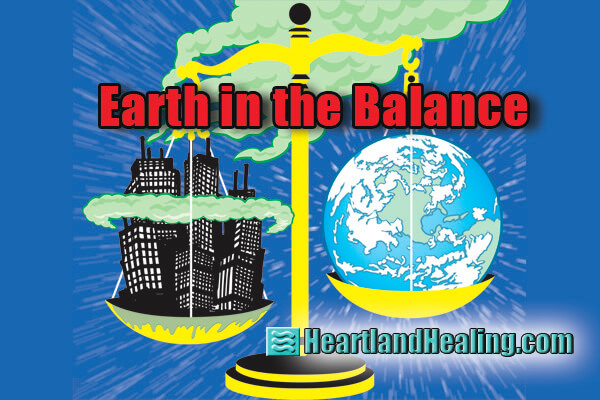 The media is full of accusations on just about everything these days. Though I despise labels and quantification, even the most jaded observer would have to agree that the majority of targets for vilification are so-called conservatives, Republicans, Trump supporters or anyone on the right side of the political spectrum.

I’ll be the first to admit that when I woke up on November 9, 2016 I realized that the Keystone Pipeline was a fait accompli and I felt disheartened and disappointed. I had strongly opposed the KXL and for a number of reasons: I knew too many farmers being threatened by a Canadian oil company; the need to pivot from burning carbon for energy; collusion of the 2008-2016 Administration was too apparent; the very construction and existence of KXL threatens our water; the philosophy that “progress” is measured by economic gain instead of quality of life; and more.

My first thought about KXL on November 9 was that Trump was surely not the kind to intercede and stop the pipeline like Obama did. Obama was our friend. He used his Presidential power to halt it. But then it hit me. First, should the most powerful office in the land be distracted by addressing those kinds of issues? It’s clearly something that could/should have been handled by lower-level administrators far below Presidential pay-grade. I want my President to be working on problems like “How do we reign in DPRK?” or “How can we work with Russia to solve the Syrian crisis?” or “How do we effectively evaluate the danger of jihad to the West?” Stuff like that should be on the President’s agenda, not pipelines, who pees in which bathroom or decorates what cake.

Like most others, I considered Barack Obama a friend of the “No KXL” cause when he intervened. But then another realization hit me. Over years, KXL opponents raised millions of dollars, protested, filed lawsuits, mounted dozens of concerts with Neil Young, Jackson Browne, Bonnie Raitt and built eco-barns, planted “sacred corn” — went to the ends of the Earth to stop the KXL. And it took Obama until just a couple months before a national election to show that he was our friend? What kind of “friend” needs that much cajoling to get them to help? I asked myself, if that’s what it takes to get a so-called “friend” to act, whew… Is that a friend? Where was he for the eight years up to then?

So, yes, carbon fuel pipelines have to be something that end. But I realized that those pipelines and oil are a pimple on a bug’s ass when it comes to environmental damage. Far worse stuff is being poured, drained and leeched into our water by Big Ag than by Big Oil. Right now, the amount of agricultural run-off of atrazine, glyphosate, synthetic fertilizers and animal waste are pouring unfettered into rivers, streams and groundwater. That effluent is already in our water. It’s every bit as deadly, every bit as damaging. It’s just not as dramatic as pelicans or penguins wallowing in crude oil globules. Instead, it’s a mostly invisible deadly toxin that escapes visual observation.

And set aside the effects of Big Ag row crop farming; ten years ago a United Nations report showed that the commercial livestock industry adds more to global warming than the entire transportation sector. Bear in mind that organic, traditional grazing of livestock produces a better nutritional profile and actually benefits the environment. It ain’t the meat, it’s the way you raise it.

So, if you’ve got your panties wadded about pipelines and not Big Food, you’re not paying attention.

Are you a climate denier? Do you poop where you eat? No, I don’t believe that “global warming” is a hoax. From all I can tell by nearly all reports, the planet is getting warmer. More importantly, I have more than a few years of personal observation that seems to confirm that. So — true confessions — that headline is my cheap attempt at “fake news.” Or at least a misleading headline to get you to read a story.

But I have an argument that I have always believed would get the staunchest climate denier on board with changing our energy habits. It’s really quite simple. I say you don’t have to curtail burning carbon fuels based only on the data that says it adversely affects climate. I say anyone with a sound mind should want to curtail burning carbon fuels for the simple reason that it is indeed dumping trillions of tons of waste product, i.e. poop, into our surroundings. Same goes with trash, plastic, toxic chemicals and so on. Like a good Boy Scout, I believe you don’t poop where you sleep; you don’t leave behind garbage where you camp and you leave the environment better off than when you found it. Using the planet as a landfill or dump may have been okay when there were only a few million humans doing it. But now that there are 7.5 billion of us, the planet, a finite, closed system, can’t absorb this much waste. It’s just the sane thing to do for our own survival. The earth hangs in the balance.