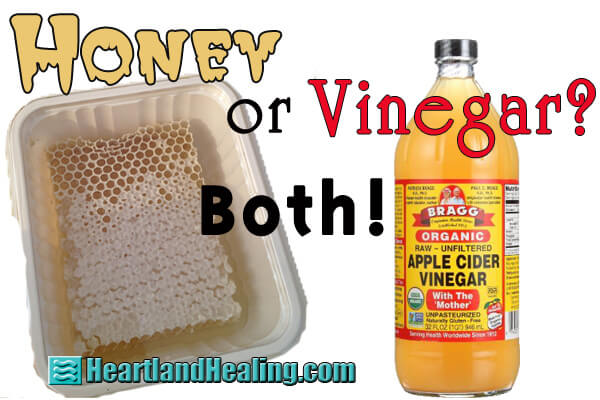 There are some people I know who I really trust, mainly because they haven’t steered me wrong so far. One reason I trust these folks is that they don’t seem to be trying to convince me of something. They may have strong opinions but they don’t go out of their way to enforce their them on me but rather just offer a viewpoint when the time is right. Two of those folks are my farmer friends from down Pawnee County way, Paul Rohrbaugh and his son Chris. Both Paul and Chris have gifted me with insights and wisdom that I have taken to heart and have shaped a clearer view of how spirit interacts with form. I don’t know exactly where Paul and Chris get their patient observations; perhaps because they both work close to the land and nature and see God’s hand in creation on a daily basis. For whatever reason, I trust the things I have learned from them and, I can tell you, the topics we have talked about run a broad gamut.

Paul in particular, as a longtime grazing beef rancher, has likely forgotten more about grass-fed beef and nutrition than most agronomists and nutritionists will ever know. I’ve visited Paul’s farm near Steinauer on countless occasions; even walked the pastures with a national group of beef ranchers seeking his knowledge. Last weekend Paul casually told me about his use of apple cider vinegar with his cattle.

Now anyone who’s on social media or near the internet has likely seen something about ACV. Advocates cite its usefulness in addressing any number of ailments. Of course, one rule of thumb when gauging the effectiveness of any kind of treatment is recognizing that magic bullets don’t exist so when one substance is touted as being able to cure almost anything, that’s a big red flag to me. Still, ACV has a strong reputation for balancing the immune system and helping metabolic reactions.

Paul told me he’s been adding ACV to the watering system for his cattle and the result is remarkable. The entire herd seems livelier and has more energy. What really caught his attention though was the apparent boost it has given their immune systems. Since adding ACV to their diet regimen, Paul hasn’t seen one case of eye infections or eye problems this season. And that area is always a telltale when it comes to overall animal health. For a rancher who avoids antibiotics, corn and chemicals, ACV is a boon. I say that if it works that well down on the farm it might be worth looking into.

Honey of a Deal. The flip side of the coin in this equation is honey. Bees are one of the most remarkable social species. Tireless workers, each doing for the good of the hive, the workers collect the essential nectar of about two million flowers to make each pound of honey. Drawing the nectar up, the bees fly home at around 12 miles per hour. Back in the hive, nectar is mixed with bee enzymes and stored as food for the colony.

Honey is a perfect form of sugar. Unlike refined cane sugar, honey is easily absorbed by the body. And honey isn’t empty calories either. Honey is mostly complex carbohydrates and also contains important vitamins, minerals, amino acids and antioxidants.

Germs don’t grow in honey. Have you ever known a jar of pure honey to spoil? Nope. Honey found in urns located in 2500 year-old Egyptian tombs was found to be completely edible. Honey’s antibacterial and antifungal qualities are only the beginning of its use.

One of the most common medical uses throughout history has been to promote the healing of wounds and as an anti-microbial. Extensive research has shown that honey inhibits the growth of some of the deadliest bacteria known to man. One study found honey surpasses the best topical burn medicine available in promoting healing and inhibiting infection. It is now used in combating the staphylococcus “superbugs” that are resistant to our most powerful antibiotic drugs. Although the United States is far behind the rest of the world in the use of honey as a wound dressing, we are catching up. As a systemic tonic, honey seems to fight allergies, asthma, stomach ailments (including ulcers), respiratory problems and more.

Raw honey from local growers is the best. Raw simply means that the honey was not filtered to remove any of its natural constituents. Nor is it heated. Heating or pasteurizing honey destroys many of its beneficial qualities, including the enzyme that produces small amounts of the hydrogen peroxide in honey. That is one of the crucial ways honey fights bacterial growth.

Honey and vinegar, opposite ends on the tastebud scale, both have their place in the “kitchen medicine cabinet.”