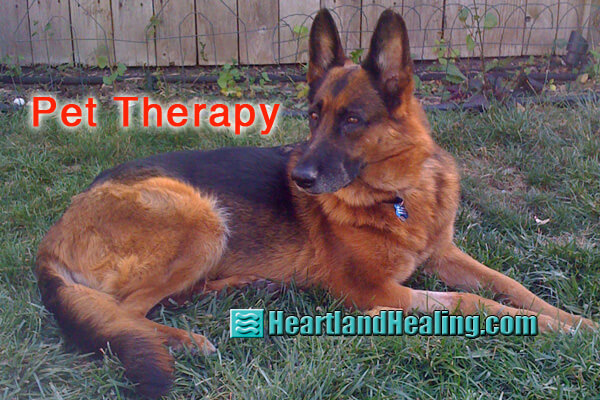 I was recently in Los Angeles. The good news is that I found I haven’t lost my freeway driving chops. The bad news is that I needed them more than ever. Los Angeles is like the depiction in “Blade Runner”: overcrowded with weird people. The result is that there is no rush “hour” any more. The streets and freeways are jammed 24/7/365. That made the lengths an acquaintance of mine took to register his dog as a service dog even more remarkable. The day before he left for Europe he drove from the Valley to Long Beach for a date with a friend who happened to be a psychiatric counselor. That drive is over 50 miles on the 405. On a good day that is a three or four hour roundtrip. The object of his visit wasn’t a tryst or even to just say goodbye. He needed a letter from her attesting that he had anxiety and his smallish terrier was a registered service dog. That way he could keep the dog with him on the long flight from LAX to Paris. Now, granted, anyone who lives in LA could claim an anxiety disability but, c’mon. His terrier was never anywhere near a special needs trainer.

The “service dog” card is being overplayed across the nation. Of course some are legitimate but service dog fraud has gotten out of hand. Several states are cracking down on it, including Colorado, California and Virginia. The greatest increase in the fraudulent aspect is that of “emotional support dogs.” There is no Federal law that requires a business or property owner to allow access to dogs presented as emotional support dogs. But few realize that. So our fellow traveling to Paris was able to take his fake service dog onboard, hoping that he doesn’t bark, bite or pee on someone.

Real-life benefits of man’s best friend. The fact that the interaction of humans and animals has physiological benefit for people has been observed and documented for centuries. Homer wrote of sacred healing animals. Early Christians attributed healing to interactions with animals. Native Americans and indigenous tribes used totems to invoke healing. Accurate documentation points to the middle ages as the first institutional use of animals for therapy.

The institutional care of the insane suffers from serious image problems dating back to the middle ages. Insane asylums were hardly the most humane of settings. Inmates, (one could hardly call them patients,) were kept in horrific conditions and often treated as less than animal. In one instance in England in the 18th century, there was a notable exception.

The first recorded description of intentionally bringing animals into a therapeutic setting was in 1792 at the York Retreat in England. Founder William Tuke sought a more humane way to calm and heal patients at the lunatic asylum there. His approach was certainly a departure from the norm.

Other institutions picked up on the successful results and in 1867, an asylum in Bethel, Germany specifically brought pet therapy into the protocol used in its clinic. That program persists to this day using animals to enhance health in humans.

Paws for thought. In the 20th century, the first use of pets for therapeutic purposes in the United States was when the Red Cross used human-animal interaction in 1944 at a convalescent center in New York during WW II. The center was in a rural farm setting and residents were encouraged to interact with domestic and farm animals.

In all of those cases, the approach was mostly common-sense observation. Applying that to the end result wasn’t really a great leap of science. People pet animals, people get happier, people get healthier. QED.

The modern era of pet therapy had its documented beginnings with psychologist Boris Levinson in the late 1950s and early 1960s. Of course that doesn’t mean he was the first to use pets in the modern era, just the first to write about it with any success.

Dr. Levinson was a New York psychologist working with children. During one session, he allowed his dog Jingles to remain in the room as he worked with a particularly withdrawn child patient. Levinson found that the patient opened up around the dog and therapy was more effective. His book, Pet-Oriented Child Psychology, illustrates a number of examples. In 1972, Levinson took a survey of New York state psychologists and found that over half used pets in some way in their practice.

There is evidence that just petting a dog can lower blood pressure, heart rate, boost the immune system and much more. Those are real, empirical changes that happen when you interact with a dog, even if it’s not registered as a service companion.

So, what are you waiting for? Get over to a pet rescue no-kill shelter today and get some canine therapy.