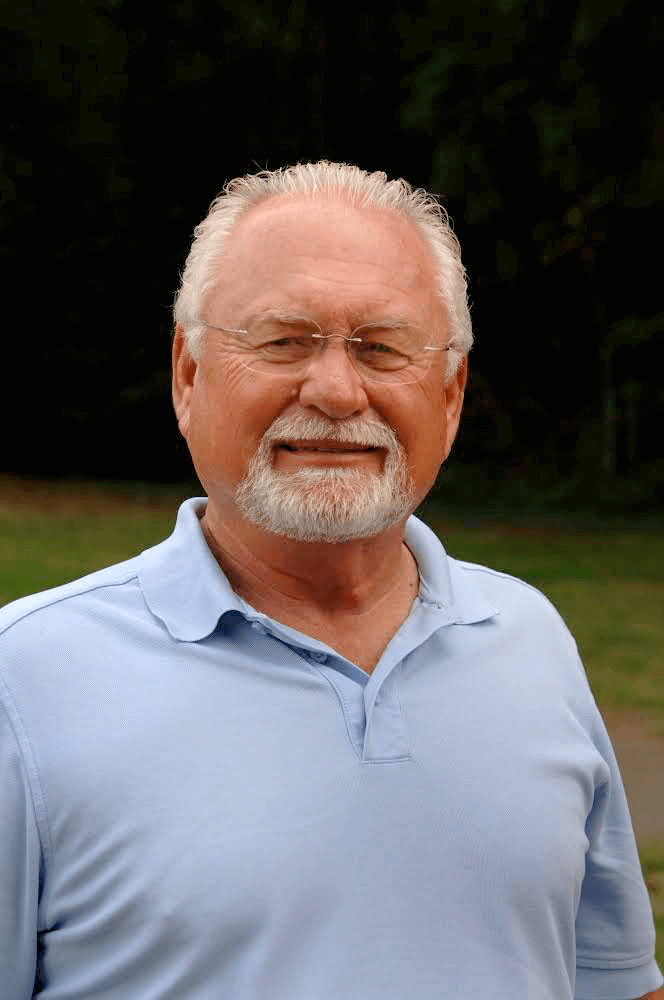 Larry Lee Stephens was born in Malvern, Iowa and graduated Malvern High School in May, 1960.

Andrea Crampton (only daughter): I will miss his hugs, kisses, support, advice, laughter and true genuine love. His wit and sense of humor was top notch. I always signed my cards to him “your favorite daughter” and every time he read that he laughed like it was the first time he was seeing it.

Marcus Stephens (oldest son): It seemed like he knew someone everywhere he went because he did the majority of the time. I remember a needlepoint in his bathroom growing up that said, “Don’t hurry, don’t worry, and don’t forget to smell the flowers.” I think he lived by this.

Scott Stephens (youngest son): My Pops was a great man who never wanted recognition for his greatness.