Since the release of his debut Trap Lord in 2013 and his rise along with Harlem-based collective A$AP Mob, A$AP Ferg has solidified himself as one of the preeminent names in today’s hip-hop/trap-rap landscape. Ferg most recently dropped his third LP Still Striving in August 2017, which is loaded with bangers and high-profile features from rappers like Meek Mill, Busta Rhymes and A$AP Mob cohort A$AP Rocky. An Omaha stop was planned on Ferg’s “Mad Man Tour” back in March, but the rapper canceled the concert and a number of others due to illness, promising the shows would be rescheduled. True to his word, Ferg returns to the road this month and hits Sokol Auditorium with Des Moines rapper Arthvr. Advanced tickets are $29.50, and more information is available at sokolauditorium.com. 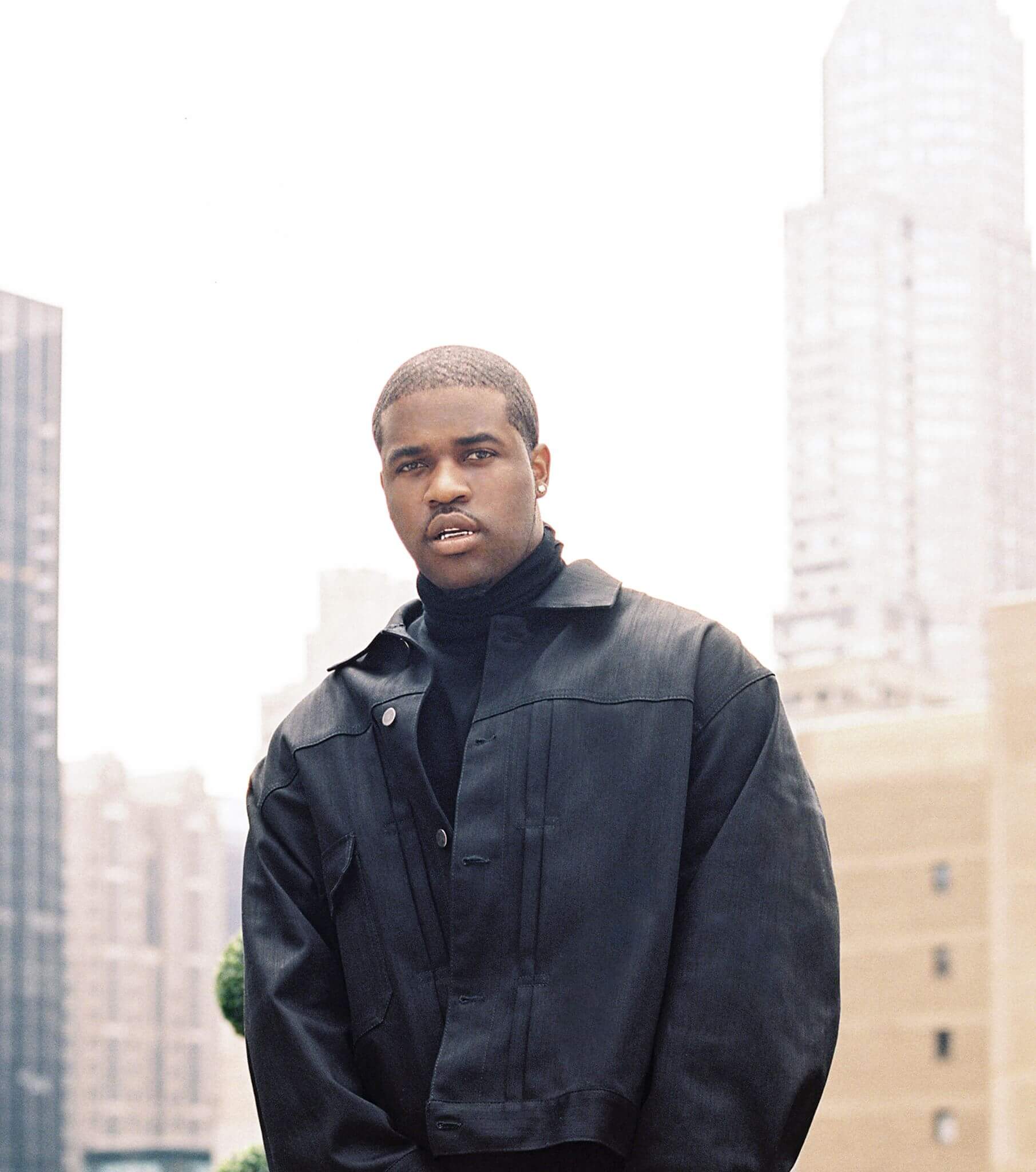