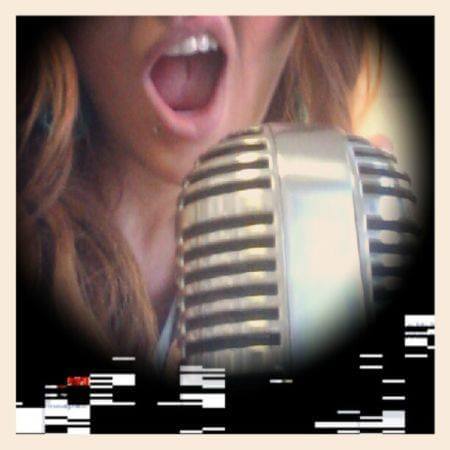 This week the topic is: Musicians Who Host Podcasts in Omaha

Many of you might know me from my podcast Worlds of Wayne. I’m not the only musician that’s in the podcast game. There are several local musicians who have podcasts they produce right here in the Big O and surrounding areas. It’s fitting really, most musicians like the limelight and when not on stage, a podcast lets them get behind the mic and produce a show about whatever they want. It gives them an opportunity to promote their show to listeners around the world.

For those who don’t know, podcasting is a ton of work: gathering hosts, managing topics, recording, editing, mixing, and publishing. For local musicians, it’s an extension of their creative drive and usually done at the host’s expense of both money and time. This is on top of any day job, family, gigs, rehearsals, and general daily life. Below are some local podcasts and the musicians who help make them happen.

A variety show that’s been around for almost 10 years, the Worlds of Wayne podcast is hosted by Wayne Brekke, drummer for Sailing in Soup and Brad Hoshaw and the Seven Deadlies.

An entertaining podcast mostly about comic books and comic book commentary hosted by Desaparacidos drummer Matt Baum. Along with cohost Joe Patrick, these two nerds offer a twisted show about sex, drugs, and rock and roll. But it’s mostly about comic books. From their site: “Matt Baum works as a chef and drummer, and writes the Comic Speculator blog for Worthpoint.com. He is a jerk that hates himself and takes it out on everyone else.”

Host Amy Mathers isn’t a musician, but producer Bryce Bridges is a bass player who has played in several local bands over the years. They feature a round table commentary with various persons of interest in the metro. Bridges currently runs Flyover Magazine.

The name says it all. The STBHCP is a show all about collecting Star Wars memorabilia, mainly toys. Brothers Mike and Bill Harvat (Mike is a singer/guitarist while Bill is a drummer) are both hosts and both in Flight Metaphor. Joining them is local guitar hero Phil Reno, known for a multitude of bands including Secret Weapon, Civic Minded, and Lonely Estates.

Chuck Davis (ReModeled, Excellency UK) hosts this fun podcast that gets in depth with Game of Thrones. Each show goes deep into each GoT episode and is release shortly after a new episode airs.

Technically, the girls of Mulberry Lane have their own radio show, but they post the interviews as podcasts and started out that way in the beginning. The show airs on 1290 KOIL as well as on other stations in Lincoln and Grand Island and showcases a variety of music and interviews from national touring acts and other interesting people.

I’ll be posting more articles on off-stage antics of local musicians. Check out the shows above and give these local bards and bands some love. If you know of more musicians that are part of local podcasts, send me a message on Facebook on our Reader’s Backbeat page and I’ll post updates.