As summer fades into autumn there’s a shift in the artistic landscape. Movie studios start scaling back their popcorn releases and begin to roll out their Oscar bait, and the biggest video games are released in anticipation of the holiday season. In essence, they’re saving the best for last. While this doesn’t always translate to the music world it seems that, coincidentally, this is what’s currently happening in Omaha’s music scene.

October saw releases from two of the biggest artists in town. Both records were released on October 5, one from a pioneering group in the area’s alternative rock scene and the latter from an up-and-coming band that might be the future of it. In case you’re wondering, I’m referring to Cursive and the David Nance Group.

First, we have Vitriola, the eighth studio album from the Tim Kasher-led emo-rockers. The band released the album on their own label, 15 Passenger, and brought original drummer Clint Schnase back to record for the first time since 2006. Touring cellist Megan Siebe also makes her first appearance on an album since 2003. 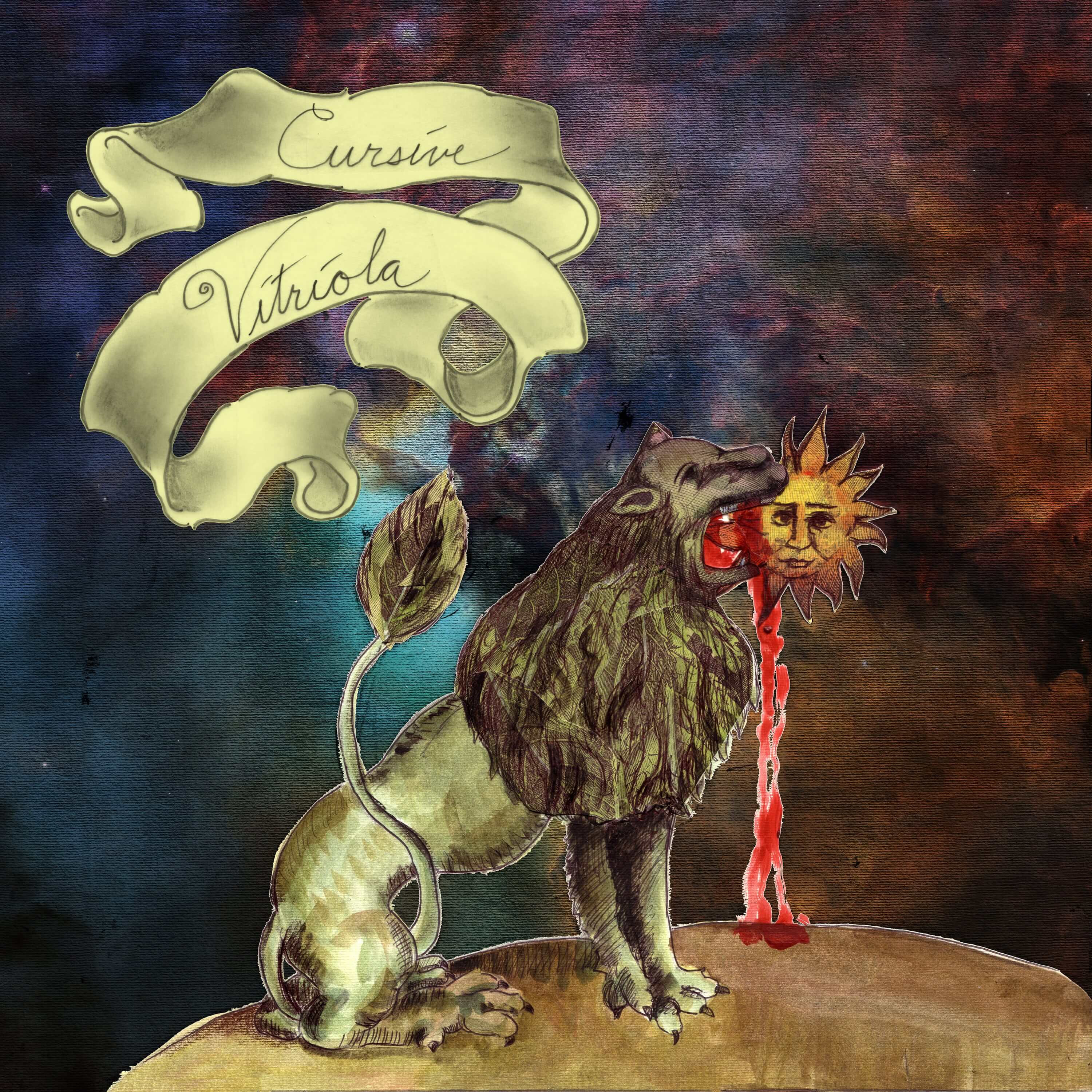 For anyone that loves Cursive’s past records, I can’t see any reason to jump off the bandwagon now. Kasher is still mad at just about everything: himself, his friends, corporate America, the one percent. All the dissonant guitar stabs, cymbal-heavy fills, and stormy bass lines that fans fell in love with on the early records are all still intact.

I should note here that I have never been on the Cursive bandwagon. Therefore, it wouldn’t feel right to pick apart an album from a genre I’ve never fully invested in, or even had a passing interest in if I’m honest.

Despite not being a fan of the group, I still enjoyed how the band blended a ticking guitar riff with cello and bells on “Free to Be or Not to Be You and Me.” The piano-driven post-rock of “Remorse” was another highlight and an interesting detour from the rest of the album’s songs. 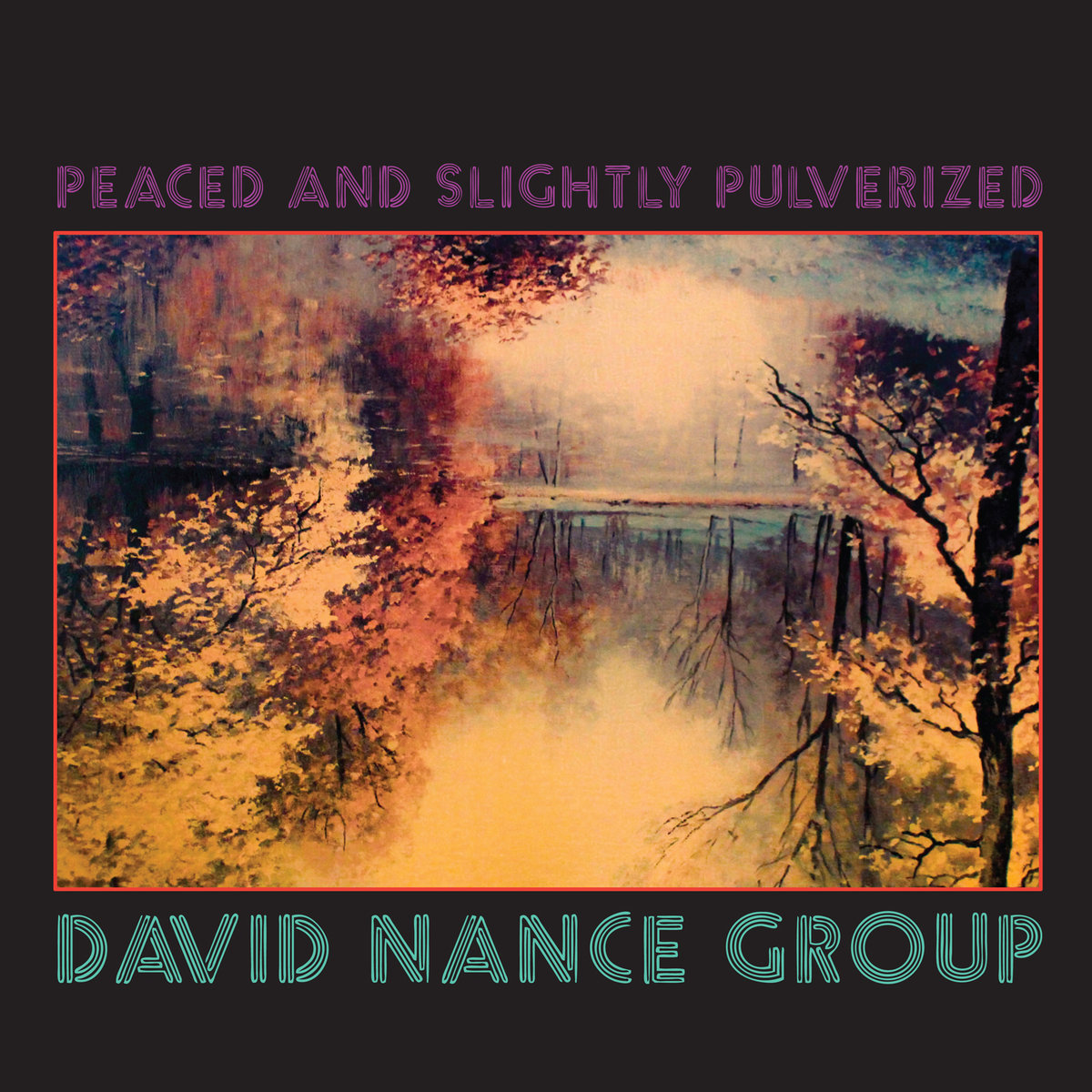 In contrast with Vitriola, I’ve been bumping the new album from David Nance Group ever since it dropped. Fresh off their Maha appearance last August, DNG released Peaced and Slightly Pulverized on Chicago’s Trouble in Mind record label. Musically, the album’s title gives you a good idea of what you can expect. Almost every song on the album has a slightly hazy, loopy undercurrent. While the tunes’ rhythm sections slink along at a languid pace there’s some seriously pulverizing guitar playing going on over them. Both “Amethyst” and “In Her Kingdom” are excellent examples of this. The former’s distortion hits you immediately and the song becomes progressively heavier as new guitar parts seem to appear from virtually nowhere until its hard to discern where one begins and another ends. On “In Her Kingdom,” Nance takes a slightly different approach. The song starts out like one of the sleepier numbers off of a late-career Velvet Underground album and then ventures in Television territory during the guitar solo.

Nance and his band are not the most advanced group of musicians – that’s not the point. David Nance Group is good because there’s an inspired, unhinged quality to their playing. It’s reminiscent of the Libertines in a way. Sonically, the groups have almost nothing in common – Nance sounds more-or-less like Neil Young and the Libertines are edgy guitar pop in the vein of the Strokes. What both have in common though is that they sound like their songs might veer off the road at any moment, or just break down completely. However, Nance would be the equivalent of a semi truck breaking down on the highway, slowly and methodically, while the Libertines are the musical equivalent of watching a formula one driver trying to race while chock-full of meth, going out in a blaze of glory.

While these big records may have taken up most of the spotlight in October, one under-the-radar release that may have slipped through your fingers is the “Knight Speed” EP from Omaha metal band Pro Magnum. The Omaha four-piece describes its music as channeling “the pioneers from classic hard rock and heavy metal with its Midwest twist.” Now, I have no idea what the “Midwest twist” is, but I can assure you that Pro Magnum is pumping out some kick-ass rock music regardless. The band’s three-song EP draws heavily from the mid-’80s heavy metal scene, in particular, Iron Maiden. Anyone that is a fan of well-crafted riffs and dueling guitar solos – which should be everyone – should give this thing a listen. Also, the EP’s cover features a skeleton in a leather jacket swinging a flail that is shaped like a spiked skull. It’s just amazing.

In addition to the great releases, there was also a pair of fantastic pop-rock shows in the metro this past month that I was lucky enough to attend. 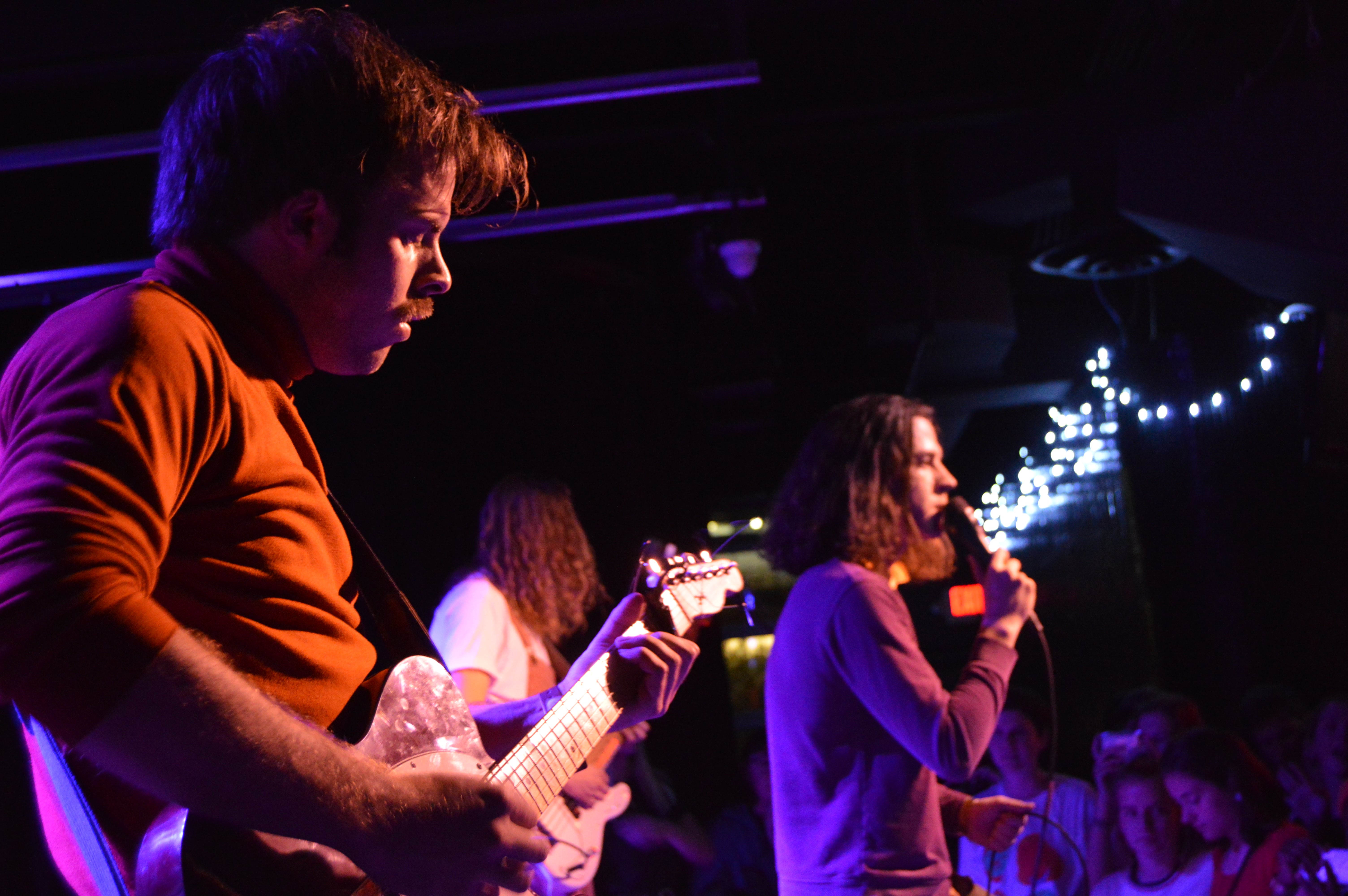 Peach Pit played a sold-out show in the Slowdown’s front room. It was an unexpectedly large turnout for a band that was only recently signed to a label. The fact that I felt borderline geriatric at 24 years of age should tell you all you need to know about the crowd. It’s understandable. The Vancouver band is a young group that counts fellow Canadian Mac Demarco as a key influence. That was especially clear in the crystalline guitar lines that guitarist Chris Vanderkooy was expertly playing as he twitched across the stage and made several voyages into the crowd. There was also some truly excellent stage banter as frontman Neil Smith explained how “Chagu’s Sideturn” was about snorting crystal meth in Indonesia and how bassist Pete Wilton came across naked pictures of Smith’s mom on Smith’s dad’s iPad. 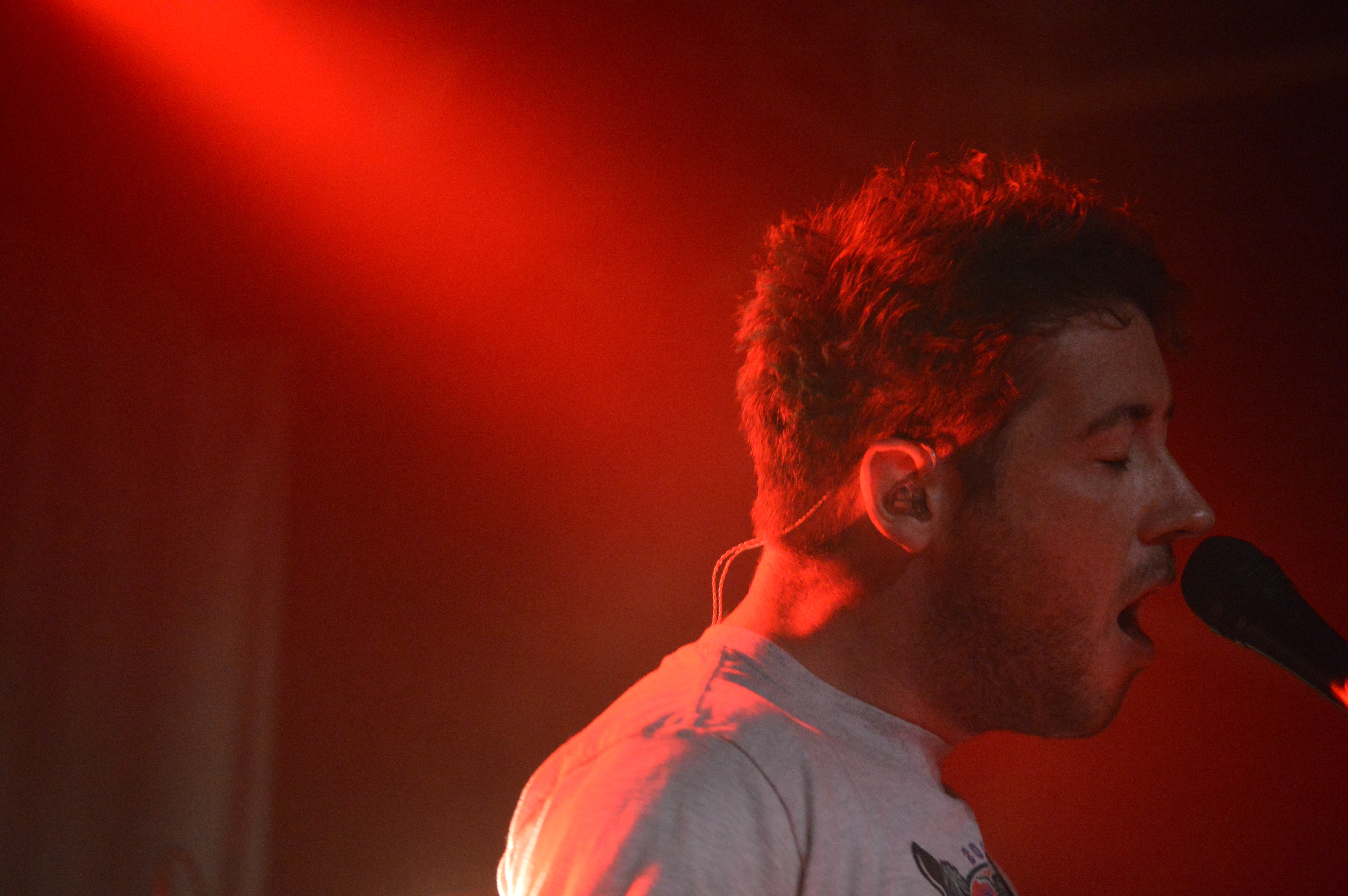