Home » Music » Backbeat » Backbeat: The Reader and Hear Nebraska are teaming up for a news column

We’ll start with some festival news, as two of Nebraska’s largest, Maha Music Festival and Lincoln Calling, both made big early-summer announcements.

Maha’s lineup dropped back in April with what has been hailed by some as the festival’s best set of acts in its nine-year history, snagging underground hip-hop titans Run The Jewels and seasoned Scottish indie folk band Belle and Sebastian as headliners. But as Maha grows and brings more and more stacked lineups to Stinson Park, the nonprofit continues to maintain its hometown roots with its Community Village, which brings local organizations together to educate Maha festivalgoers about an important cause. 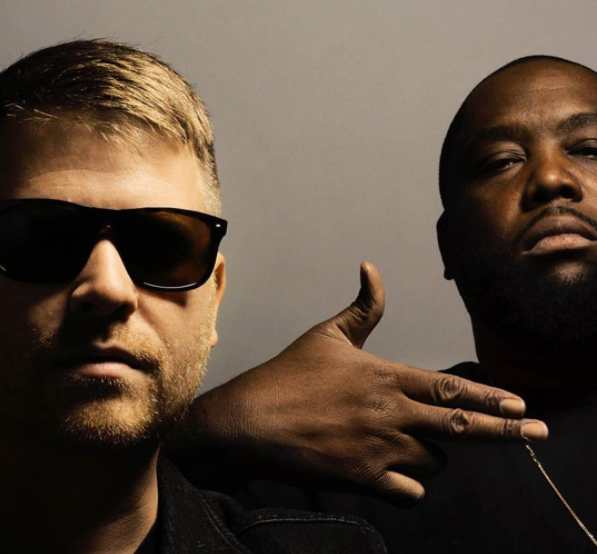 An hour down I-80, Lincoln Calling, in its second year produced by Hear Nebraska and built on an already-stellar lineup of headliners Charli XCX, Angel Olsen and Best Cost with the addition of more than 60 national and local artists including El Ten Eleven, Palehound, Pile, Josh Hoyer & Soul Colossal and See Through Dresses.

Lincoln Calling runs Sept. 28-30 this year at seven downtown Lincoln venues, and for the first time, a street stage. 14th Street between O and P will be closed off for the stage to be set up, and a number of vendors will line the street as well. 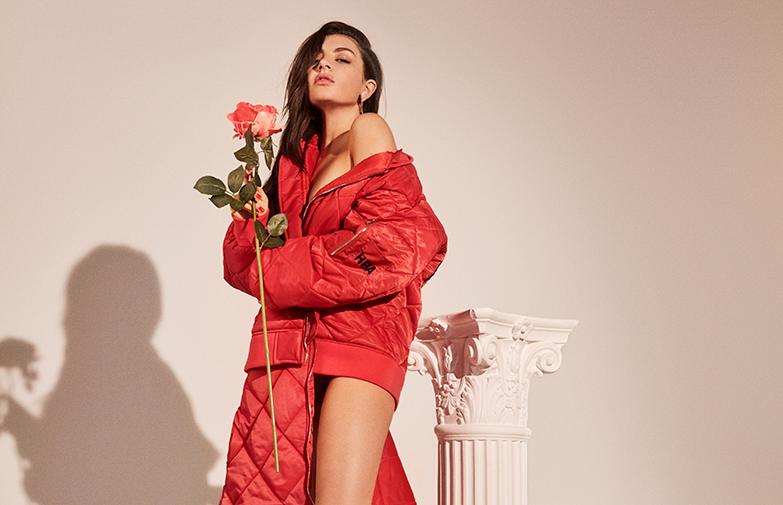 Speaking of See Through Dresses, the Omaha dream punk quartet dropped its sophomore LP, Horse of the Other World on July 14th on North Carolina indie label Tiny Engines. It’s a bit of a departure from the band’s self-titled LP and their 2015 Tiny Engines debut EP, End of Days, but it’s a departure that sees the band coming into its own. Other World takes the atmospheric introspection of See Through’s first album and combines it with the raw urgency and chaotic riffing of End of Days, concocting a record that’s equal parts Dinosaur Jr. and Pornography-era The Cure. See Through Dresses have been touring for the better part of 2017, sharing bills with the likes of Charly Bliss and spreading their cathartic gloominess one city at a time.

On Negative Boogie, Nance lets his freak flag fly, just like on his first two records. But ever the eccentric, Nance breaks out a slew of obscure and bizarre instruments, like the mellotron and steel drums, crafting pulsating rhythms and throbbing walls of sound built on Kevin Donahue and Tom May’s staggered rhythms and grounded by Nance’s wild, but earnest yelping. Nance’s album release show at Reverb Lounge kicked off a three week tour that saw he and his band journeying from Omaha to the East Coast and back to Midwest, all with just one day off.

And where Nance turned his erraticism up a notch, Twinsmith take a step back to chill on Stay Cool, as the title might suggest. The indie pop three-piece’s last effort, Alligator Years, was a testimony to the power of the sunny hook, and Stay Cool isn’t much different in that respect, but while Alligator Years was almost in-your-face happy and fun, Stay Cool is more content; consider hanging out on the beach or in the basement with a few PBRs in tow. The band played a hometown release show a couple weeks after Stay Cool dropped with local indie rock staples I Forgot To Love My Father and Thick Paint.

Bubbling below the more visible annual Nebraska music festivals and Saddle Creek bands exists a thriving local scene of folk bands, DIY punks, electronic producers and hip-hop outfits. Here, we’ll think back to a few of the local concert highlights over the past month.

Just a twenty minute drive northwest of Lincoln, Branched Oak Farm hosted this year’s Nebraska Folk & Roots Festival, which brought together blues, soul, and, you guessed it, folk and roots bands from around Nebraska and from off the road for two days of music and camping. A monster of a storm moved the Friday night action to 1867 Bar in downtown Lincoln, but the weather didn’t put any damper on the enthusiasm surrounding the festival. Acts like Jack Hotel, CJ Mills and High Up filled out a stacked lineup.

Out west, Grand Island has welcomed back its Hear Grand Island series with staggering turnouts, with more than 1,000 guests regularly in attendance. The series has made GI’s Railside Plaza the place to be on Friday nights, and attendees have been treated to sets from country powerhouse Whiskey Bent, Lincoln hard rock band Laughing Falcon and Omaha mother-daughter country-pop duo Belles & Whistles since the series returned at the start of June.

Of course, this isn’t all of what happened in Nebraska music over the last month. Head over to hearnebraska.org for our tri-weekly news column and keep up with music scene events and news all year round.