If there were an award for the most slept-on rapper, it might go to Big K.R.I.T. But to say K.R.I.T. hasn’t had the resources to blow up would skew the truth. He signed to Def Jam Records in 2010 and was included in XXL Magazine’s “2011 Freshman Class,” which has spawned superstars like Kendrick Lamar, Mac Miller and Meek Mill. K.R.I.T. has showed promise since then, dropping well-received efforts in 2012’s Live from the Underground and 2014’s Cadillactica, which both displayed the grittiness and vivid storytelling of Southern hip-hop pioneers OutKast and UGK. K.R.I.T. just never had the breakout single or the growing underground following of his XXL classmates. He left Def Jam in 2016, citing as the main reason the creative restraints the label imposed on him. Last year, K.R.I.T. made his triumphant return with 4eva Is a Mighty Long Time — an 84-minute double LP that’s perhaps his best album to date, and surely his most ambitious at 22 tracks. His “Heavy Is The Crown” tour stops in Omaha later this month with openers Cyhi the Prynce and Childish Major. Tickets are $20. 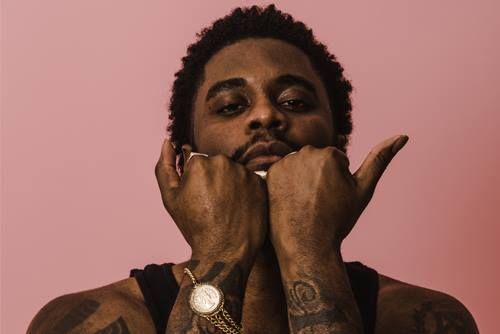