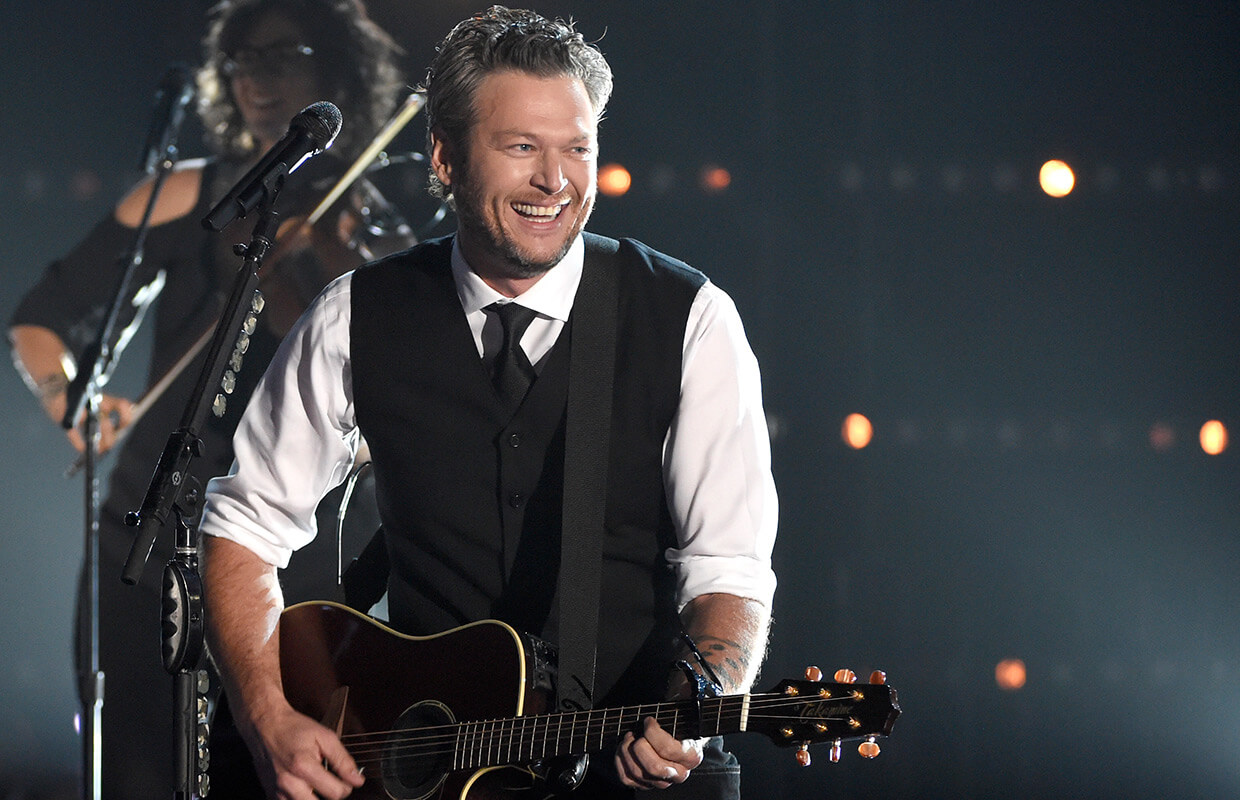 Even if you don’t like country music, chances are you know who Blake Shelton is from his role as a judge on The Voice. Or maybe you know him because of his rather adorable (formerly somewhat scandalous) relationship with pop/punk singer Gwen Stefani. But if you’re a country fan, the important thing here is that he’s coming to Omaha this month. Even if you’re not a country fan, you might still want to check it out. Just in case his girl Gwen decides to make a surprise appearance, which she recently did at a performance in Inglewood, California. Either way, you should probably check him out while he’s in this neck of the woods. Who knows when you’ll get another chance?