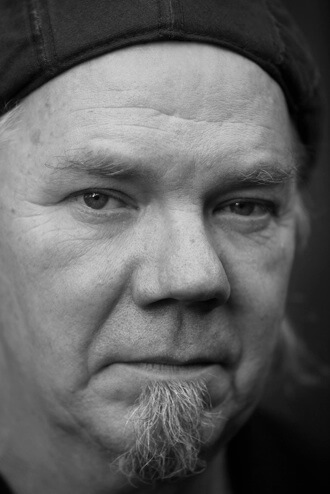 Catch up and coming, guitar-driven group the Dustin Pittsley Band, free, 9 p.m. at Gator O’Malley’s Thursday, April 19, and at Lincoln’s Zoo Bar on Saturday, April 21. Check zoobar.com for Saturday’s show time. The Dustin Pittsley Band has represented the Blues Society of Tulsa in the International Blues Challenge in 2010, 2009 and 2005 and has routinely won Best Band and Best Lead in the Tulsa Blues Society’s awards.

The Blues Society of Omaha hosts its second annual Nebraska Blues Challenge. The winner represents the BSO in the Blues Foundation’s International Blues Challenge in Memphis in early 2013. The first round is Sunday, April 22, at Lincoln’s Zoo Bar at 3:30 p.m. Bands scheduled at press time are Brad Cordle Band and Luther James Band. See omahablues.com.

Texas singer-songwriter Eric Taylor was a friend of Townes Van Zandt and has collaborated with both Lyle Lovett and Nanci Griffith who have also covered his songs. Taylor is a masterful songwriter, a fine guitarist and a charismatic performer. Taylor plays the FolkHouse on Sunday, April 22, 7:30 p.m. For more on Taylor see bluerubymusic.com. Opening the show is Bejae Fleming. The FolkHouse is in the Brich home. For details or reservations call 402.598.7955 or see folkhouseconcerts.com.