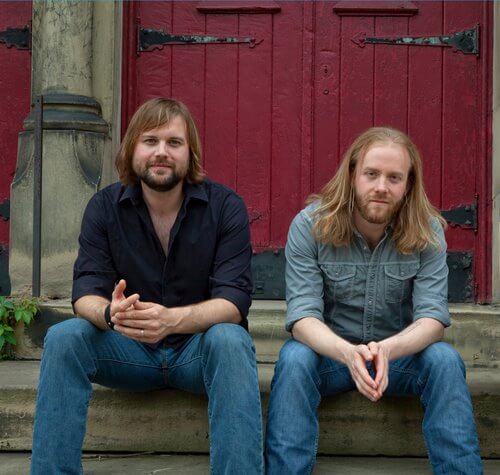 With the new year come some changes in the blues community. Longtime Blues Society of Omaha president Terry O’Halloran has stepped down. O’Halloran plans a move to Austin, Texas, later this year but will remain active on the BSO board. Bill Martin, who has been serving as the organization’s treasurer, is the new president. Full disclosure: I have also been named to the BSO board. Visit omahablues.com for more info on the BSO, which is a 501c3 non-profit organization.

Jeff Davis emailed me to announce that there will not be any 2012 Playing With Fire concerts due to lack of sufficient sponsors. The series brought world-class blues artists to Omaha in a free series that was a real gift to the community.

“I think all of us who have been involved producing the series have had a great time. I know I have.” Davis wrote, “There have been just so many great memories: the homeless couple who gave me a hug and thanked me for bringing Joe Bonamassa in year one. They loved it and could never have afforded a ticketed show. And then there were couple of Afterburn Jams where the BluesEd kids were onstage with Sax Gordon and 15 other musicians and then again with two Grammy winners, bassist Muzz Skillings and guitarist Larry Mitchell. How cool is that! It made all the hard work and stress worthwhile. Lots of people deserve accolades for their involvement with PWF especially my team: Laura Luger, Vanessa Bauer, and Ron Gerard…Also the 120 volunteers who made each show run smoothly. Fantastic. Our sponsors deserve a lot of credit for investing in the series as well. There are so many people involved with this who need to be thanked.”

The Blues Society of Omaha was also heavily involved in the series.

“But most of all I want to thank the fans,” Davis concluded. “They were the best!”