There are lots of great shows creating a buzz this month including the return of the all-star Golden State-Lone Star Revue fronted by Mark Hummel Wednesday, April 13, 6 p.m. at Lincoln’s Zoo Bar. Texas guitarist Mike Keller, formerly with the Fabulous Thunderbirds, takes over the second guitar slot alongside Anson Funderburgh.

The Blues Society of Omaha continues working to honor the touring band contract dates that were left without a home when The 21st Saloon closed at the end of January. In addition to the weekly BSO Presents Thursday series at Chrome Lounge, that puts a few other shows of note around town.

Katy G & The Girls throws down high-energy, blues-inflected rock at Barley Street Tavern Saturday, April 8, 9 p.m. Soul Tree opens. If you think you don’t like “the blues,” drop into the Barley and check this rockin’ K.C. trio out. Reviewers have praised their “natural sound and fury,” noting “it’s almost as if Blondie meets The Clash meets The Pretenders.” They also gig Wednesday, April 5, 6-9 p.m. at Lincoln’s Zoo Bar. See kgandthegirls.com.

Southern Avenue debuts at Chrome Lounge Thursday, April 20, 6-9 p.m. This Memphis quintet features church-bred sisters Tierinii and Tikyra Jackson. Guitarist Ori Naftaly, from Israel, has been seen in Omaha previously under his own name. The Memphis Flyer calls them “simply the best band in Memphis…[the] coolest music to come out of Memphis in years.” And Elmore Magazine says they are “the spicy, vivacious new sound of Memphis soul.” They just released their debut. It’s a self-titled disc under the muscle of the revived Stax label name and it has already hit Number Six on the Billboard Blues chart. Get a taste at southernavenueband.com.

Mary Jo Curry starts off the Thursday series Thursday, April 6. Her debut disc hit the #5 spot for the Roots Music Report’s wrap of 2016. The Jimmys are scheduled Thursday, April 13, laying down a mix of blues, soul, funk and R&B with a four-piece horn section. Their 2016 release landed in the best albums of the year at Downbeat Magazine. Southern Avenue, as mentioned above, takes the stage Thursday, April 20.

John Németh is back Thursday, April 27. His forthcoming release, Feelin’ Freaky, officially drops May 19 and was produced by Luther Dickinson. See johnnemeth.com. It’s a triple-bill with Salt Lake City’s 2016 Best Blues Band Tony Holiday & the Velvetones and special guest Hector Anchondo. Americana songwriter and vocalist Randy McAllister is back Thursday, May 4. All Thursday shows are 6-9 p.m.

Hector Anchondo Band released a new CD, Roll the Dice, at the beginning of April with a Reverb Lounge show. Their Lincoln CD release show is Friday, April 21, at Gray’s Keg Saloon, 104 N 20th St. Check the details or buy the disc at hectoranchondo.com. 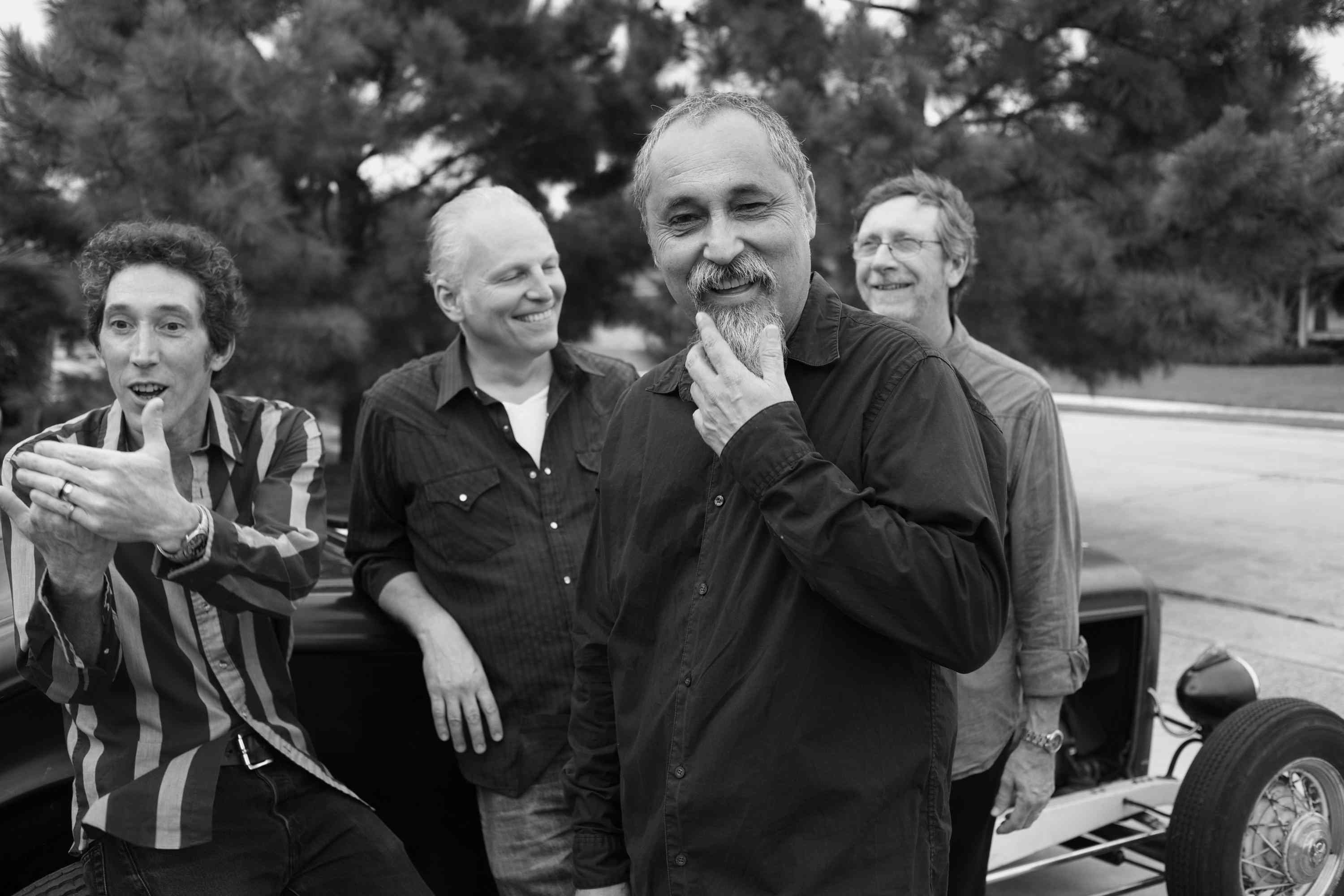 The Iguanas always serve up some soulful, rockin’ and spicy musical gumbo to get the dance party started. Photo by Dwight Marshall.