In the early 2010s, Ohio, Pennsylvania and Virginia were fertile ground for bands heavily indebted to ‘90s indie rock and Midwest emo bands like Mineral and American Football, and Boston-based Run For Cover Records took many such acts under its wing. Among labelmates like Turnover, Tigers Jaw and Title Fight, Toledo’s Citizen rose to the top of the ranks, blending hardcore and grunge with frontman Mat Kerekes’ bleakly angst-filled lyrics. Now, as many of the emo revival’s principal bands either break up or evolve, Citizen has more or less transcended the emo tag, and on the band’s 2017 LPAs You Please, Mat Kerekes and Co. simultaneously tamed down their sound while writing their most adventurous songs yet. Beefy production from longtime emo revival producer Will Yip keeps the songs leveled out but still allows the band room to experiment. Nowhere is the experimentation more profound than on the album’s second track, “In the Middle of It All,” which sees Kerekes repeatedly harmonizing the song’s title in his falsetto, later giving way to a rager hook that could have found its way onto Brand New’s last record. Citizen hits The Waiting Room this month with Oso Oso, Teenage Wrist and Queen of Jeans in support. Tickets are $16, and more information is available at waitingroomlounge.com. 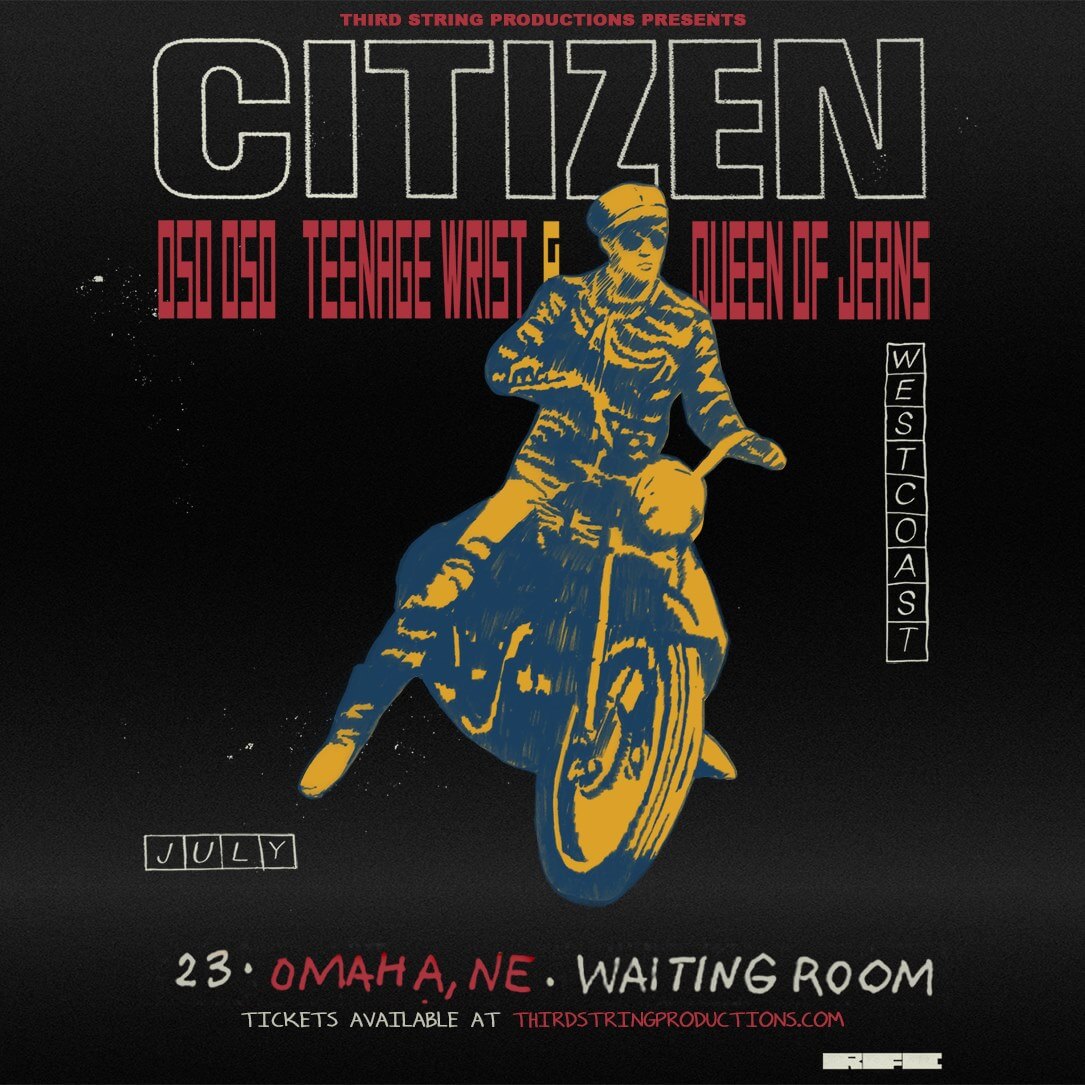