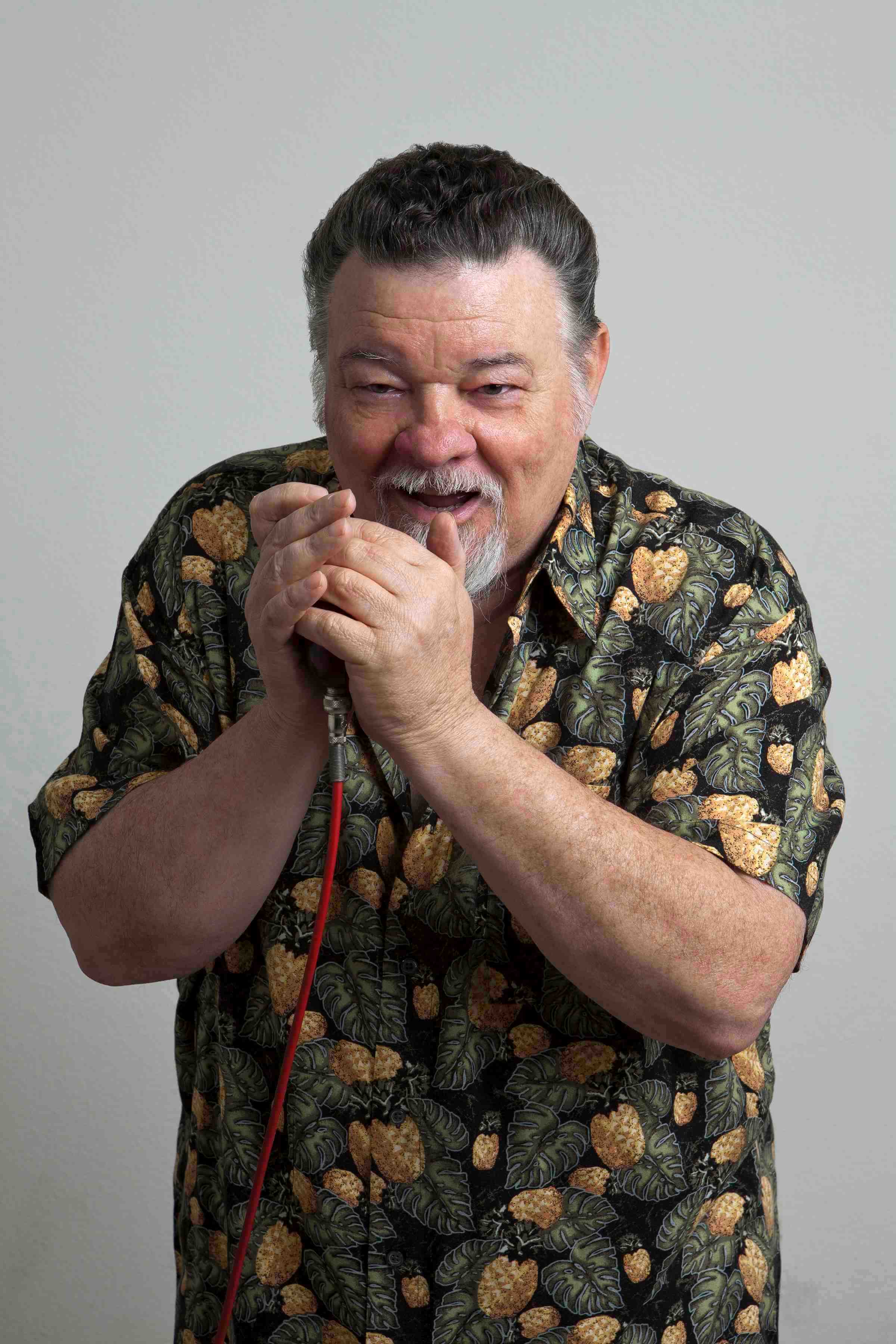 Lincoln’s Zoo Bar keeps the great shows coming with two special highlights in October. The legendary Maria Muldaur performs at the Zoo Saturday, Oct. 3, 6-9 p.m as part of her current midwest tour. Muldaur hit the Top 40 in 1974 with her Grammy-nominated hit “Midnight at The Oasis.” Ultimately she returned to her first love, roots music, having spent much of the ’60s touring and recording with the influential Jim Kweskin Jug Band. See mariamuldaur.com.

Blues fans know a local Harman show is quite simply one not to miss, especially one in his home-away-from home venue, Lincoln’s Zoo Bar. New fans should know that Harman is a career bluesman who has been performing professionally for over 50 years, bringing an always fresh approach steeped in deep blues to bear on his award-winning, one-of-a-kind songwriting, singing and performing. See jamesharman.com.

The 21st Saloon hosts the finals of the Blues Society of Omaha’s Nebraska Blues Challenge Sunday, Oct. 4, 4 p.m. Bands receiving the most points in the first three rounds will participate in the finals with the biggest vote getter from the finals’ judges going on to represent the BSO at the prestigious International Blues Challenge in Memphis in January 2016. As of Sept. 20, the bands advancing to the finals are the Rex Granite Band featuring Sarah Benck, Hector Anchondo Band. One more band will be determined Sept. 27. For updates and details see Facebook.com/BluesSocietyOfOmaha.

The Thursday 21st Saloon blues matinees feature a variety of popular acts. The humor-inflected rockabilly of The Red Elvises is up Thursday, Oct. 1. Eleanor Tallie performs Thursday, Oct. 8. Tallie has been seen on The 21st stage with Ori Naftaly’s Blues Band. In 2013 the Israeli artist moved to Memphis and is pursuing a solo career as indie-funk, neo-soul and R&B artist.

Thursday, Oct. 29, the soulful, radiant and high-energy Gracie Curran & her High Falutin’ Band. All shows are 6-9 p.m. unless otherwise noted.

The Legendary Shack Shakers shake it up with their raw, raucous blues at The Reverb Lounge Wednesday, Oct. 7, 9 p.m.

Keep up with the weekly goings on from my corner of the dance floor in my digital-only updates at thereader.com.