A stacked local lineup hits The Sydney bar in Benson when the Todd and Orenda Fink-led electronic project Closeness joins forces with Lincoln experimental rockers Universe Contest and recent Omaha hardcore punk startup FiFi NoNo. Closeness released its debut EP Personality Therapy in March 2017, featuring some of the gargantuan hooks that made The Faint famous, coupled with the methodical pacing of dream pop acts like Beach House. Meanwhile, Universe Contest dropped its latest LP, Get Cot Livin’, in October 2017. It was a step forward for UC, sporting the best production of any of the band’s records and boasting sprawling songwriting owing as much to the prog of The Mars Volta as Soundgarden’s hard rock. FiFi NoNo’s follow-up to last May’s Songs For The Anxious lo-fi demo tape is due out this month. Admission is $5, and more information can be found by searching “Closeness/Universe Contest/FiFi NoNo” on Facebook. 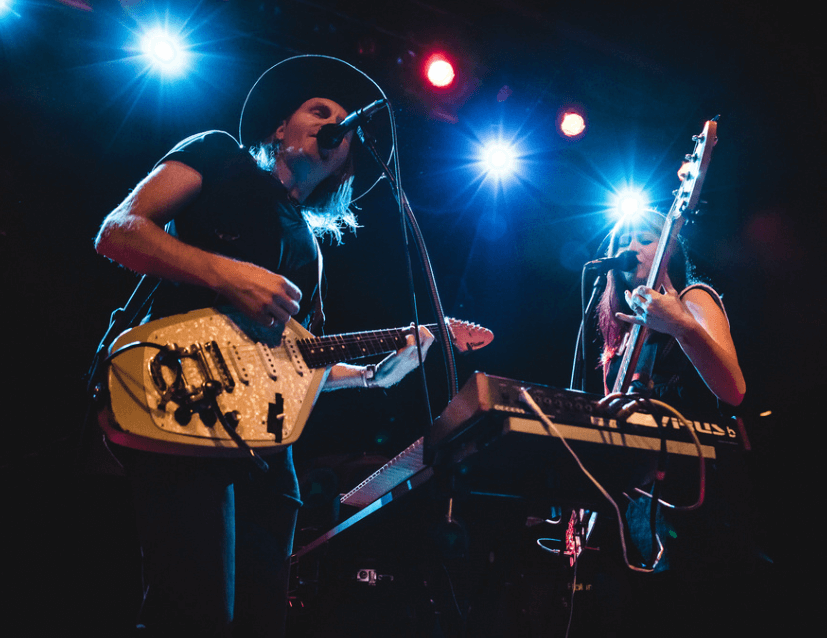