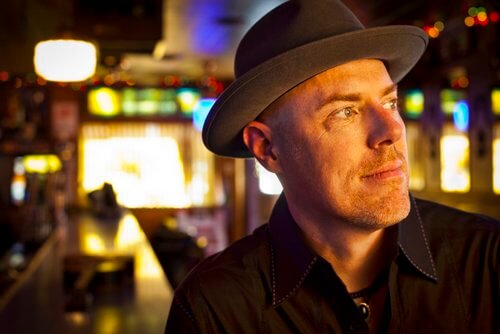 The outdoor music scene is ramping up, but there are still plenty of great blues acts coming to our local clubs.

The 21st Saloon Thursday 5:30 p.m. matinees continue all summer. The Laurie Morvan Band is up Thursday, June 13. Morvan’s blues-rock guitar slinging has been featured in Blues Revue magazine and in

2010 she received the Blues Foundation Award for Best Self-Produced CD, given in conjunction with the International Blues Challenge. Blues Revue applauded Morvan’s use of “fine melody, polished musicianship, and catchy vocal harmony…Morvan’s guitar playing is what the excitement is all about…dazzling chops and fluid licks.”

The great Duke Robillard band hits Lincoln’s Zoo Bar Monday, June 17, 6-9 p.m. and plays Omaha’s 21st Saloon Tuesday, June 18, 5:30-8:30 p.m. Robillard was the founder of Roomful of Blues and has played with, recorded with and produced a number of important blues artists. He has also been working this year as the guitarist in Bob Dylan’s touring band. His latest disc is Independently Blue (Stony Plain Records). RootsMusicReport.com called Independently Blue a “set of serious blues heavily dosed with personality and creativity.” Robillard is always praised as a guitar player’s guitar player. His live shows are a don’t-miss for blues fans.

The Zoo Bar is putting finishing touches on its 40th Anniversary celebration June 30-July 6. Find details and lineups at zoobarfestival.com.

The Blues Society’s BluesEd youth performance program hosts a showcase and fundraiser at Slattery Vintage Estates Sunday, June 16, 3-7 p.m. See bluesed.com. (Full disclosure: I am an advisor to the Blues Society of Omaha board.)