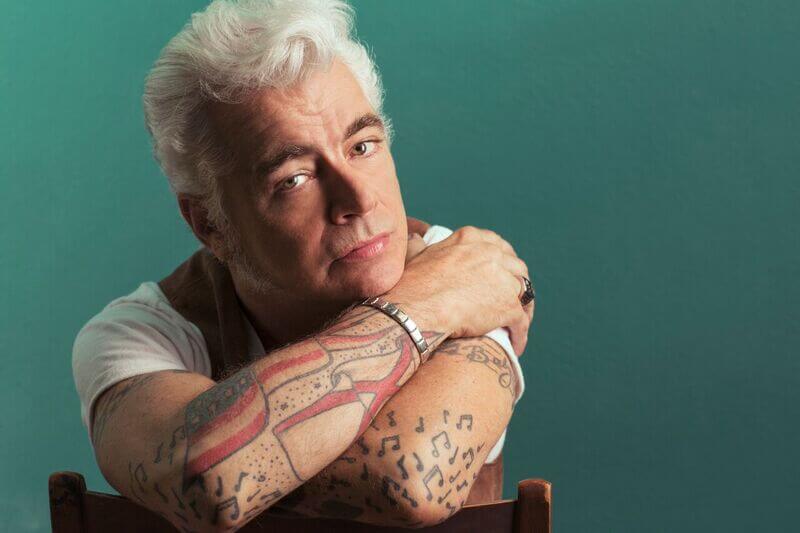 Dale Watson, the legendary Texas troubadour, will be in Omaha to share his musical talents as one of the last true honky-tonk artists. The music Watson brings to the stage is true country music. On this tour he travels with, “His Lone Stars” and together Watson and his band perform songs off his latest album, Call Me Insane. Two decades of performing has given Watson the credibility as a one of a kind country music man who can be compared with the greats like Willie Nelson and George Strait. Watson was born in Alabama, but raised in the Lone Star State and he recorded his latest album in Austin. Dale Watson and His Lone Stars were featured on an episode of the popular ABC show, The Bachelorette. Watson and his band have had many other mentions and appearances this year in print and on TV. Even if you are not a diehard fan of Watson, if you have any interest in the original country singer legends, you will want to buy a ticket and lend your ears to this talented musician for the evening.