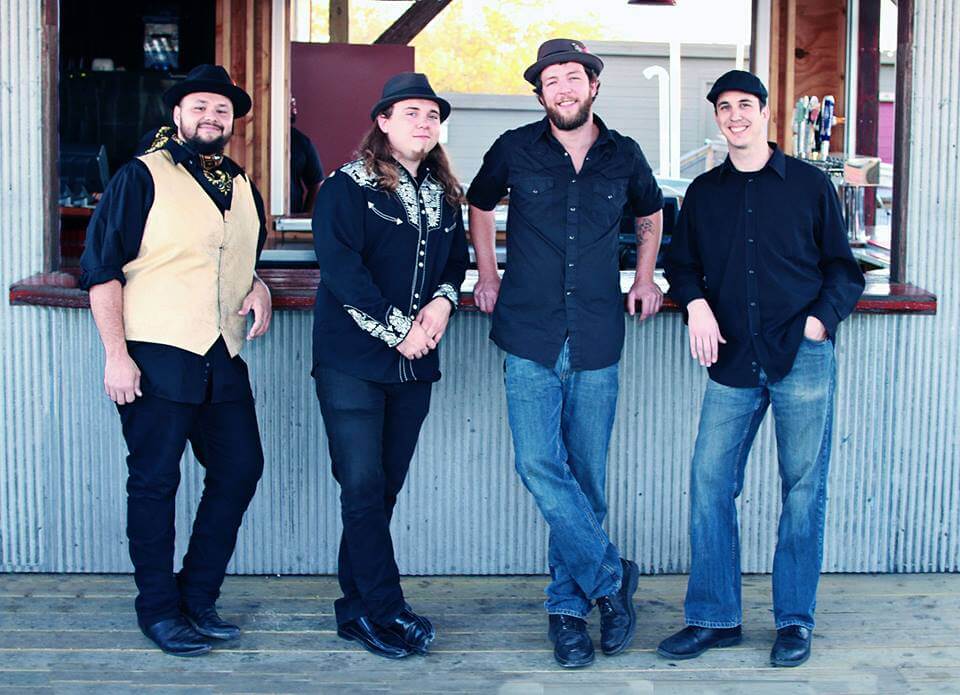 January may bring the urge to enter into post-holiday hibernation, but there’s still lots of great national, regional and local music heating up area stages to keep you movin’ and groovin’.

Thursday shows at The 21st are 6-9 p.m. Saturday shows start at 8 p.m. unless otherwise noted, like The Bel Airs 6 p.m. start time.

Folks who remember when Michael Campbell’s Mick’s was one of the early nightclubs and music venues in the Benson revitalization should mark their calendars for the Mick’s Reunion show Saturday, Jan. 16, at Reverb Lounge. The date marks six years since the venue closed. It is now The Sydney. The free Jan. 16 show at The Reverb features Mick’s regular performers Sarah Benck, Korey Anderson and Michael Campbell, plus “candlelit tables, just like old times.”

Blues vocalist Shemekia Copeland brings her extraordinary, powerful blues to the Holland’s 1200 Club Saturday, Jan. 30, 8 p.m. Copeland is a Grammy nominee for her 2015 recording Outskirts of Love (Alligator). She also received three Blues Music Award nominations this year including recognition in the prestigious, usually male-dominated B.B. King Entertainer Of The Year award category. See ticketomaha.com. WRITER’S UPDATE: My contacts at Omaha Performing Arts tell me tickets for this show are SOLD OUT.

The postponed Iris Dement show is rescheduled for The Waiting Room January 30.

Barley Street Tavern has a revamped website and plenty going on. Check out the updates at barleystreet.com.