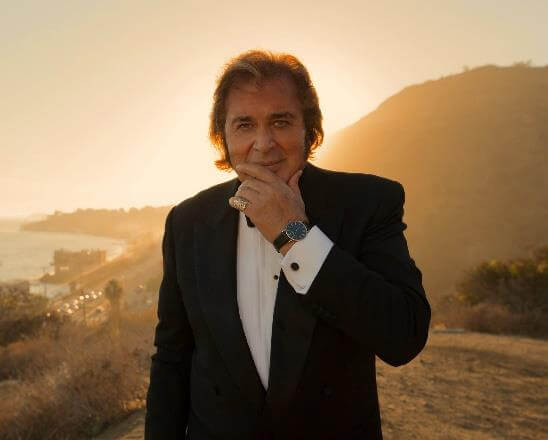 International musical legend Engelbert Humperdinck with his remarkable voice and talent is coming to the Holland for a one-night show. Humperdinck has sold more than 150 million records over a career spanning more than five decades. During the performance the audience will hear classic hits and newer songs from this man who has been called, “Mr. Romance.” From romantic ballads with eternal themes of love and longing, to dance music, Humperdinck’s classics include “Release Me,” “After the Lovin’,” “Spanish Eyes,” “The Last Waltz,” and many, many more. At this performance you will also hear about his life as a major pop star and the friendships and rivalries he made along the way to stardom. To name a few of Humperdinck’s accomplishments, he was named the Golden Globe Entertainer of the Year in 1988, has a star on the Hollywood Walk of Fame, and 63 gold and 24 platinum records. Grab a ticket to hear this legendary man sing.