Musical artists crave solitude now and then, and time for reflection – time to recharge and get the creative energies flowing again. After taking a lengthy break from a hectic tour schedule and stress of the busy rock-and-roll life of fronting her band, Heartless Bastards, Erika Wennerstrom is back on the road now, kicking off a national concert tour promoting her new solo release, “Sweet Unknown.” 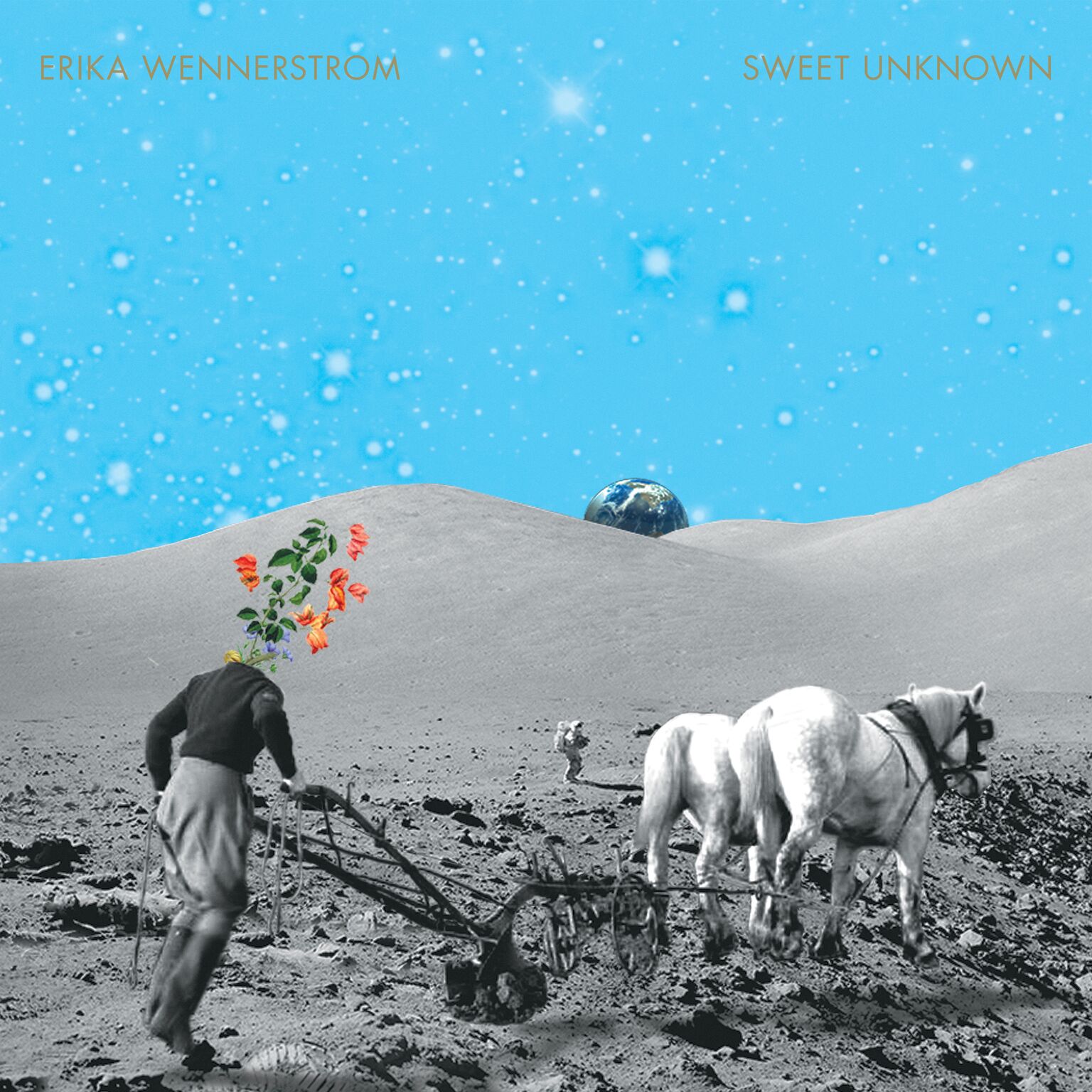 But despite the break from the band, Wennerstrom goes with the flow with singing and songwriting. “For me, the creative wheel never stops,” she said this week, chatting by phone before warming up to play a show in Chicago.

Wennerstrom’s tour will be making a stop Tuesday at the Waiting Room, giving listeners an evening of mellow, somber and bluesy rock, in a familiar groove for Heartless Bastards fans. But monikers like “bluesy” or comparisons with other musicians, don’t matter much to this vocal artist, who likewise shrugs off a query about her musical influences.

“Maybe Patty Smith or Led Zeppelin, but on another day, I’d probably tell you it was someone else,” she said thoughtfully, but cautious not to suggest any trash talk of other acts.

Acknowledged as a major force on the alt rock scene since their emergence more than 15 years ago as just another Cincinnati, Ohio garage band, Heartless Bastards has earned steady recognition, their unique sound led by Wennerstrom’s distinct, dusky vocals and wistful lyrics. Their 2004 debut album earning praise in publications like Rolling Stone and The Village Voice, which branded the band’s style of western-slide rock “archetypal, rather than ordinary.”

The 2009 release, “The Mountain,” and broadcast appearances including “Austin City Limits” drew additional rave reviews for the by-then local, Austin-based ensemble, while undergoing considerable changes and tweaks to their personnel and acoustic arrangement. The band earned still more cred with subsequent albums in 2012 and 2015.   After that 2015 “Restless Ones “ Tour, which included an Omaha show, Wennerstrom said she needed time — and space — to herself, to get back in touch with, most of all, herself. “There never seemed to be much time at all between shows, with all the travel, and what-not.” Time for introspection included a spiritual retreat to the hills of West Texas. 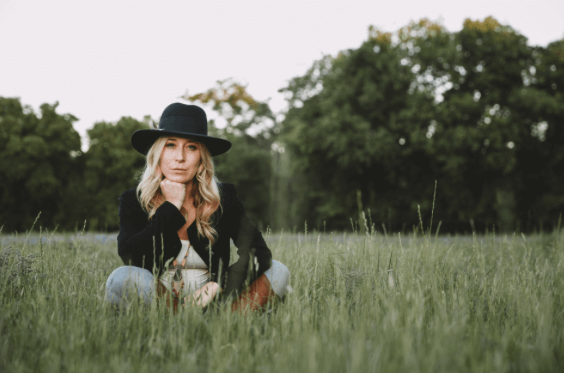 “Blinded, I was slowly floundering,” Wennerstrom sings on “Extraordinary Love,” an early track on the release. “Maybe it was curiousity, a search for love or identity,” she posits. The love she yearns for is perhaps just another word for self-awareness or understanding, in touch with and for herself, “a place to feel at home.”

The truth, she reveals in the next track, “lies in the spaces that you find in between…Let your heart guide you to be free…Letting go of what doesn’t matter.” For Wennerstrom, getting through and accepting change is key to “be good to yourself,” the title of the record’s key track, and maybe the key to her own sanity.

Fans of Heartless Bastards will recognize the steady, harmonic bass of band member Jesse Ebaugh, keeping Wennerstrom’s self-searching meditations on track, and back down to earth.

While her voice has been called tailor-made for arena shows, she said she still likes to play smaller venues like the Waiting Room and some other clubs on this tour, or maybe even what she humorously calls “a good old dive-bar,” now and then.

As for getting back on the road to play, putting herself out there while letting go of hard or painful things, with her band or solo, Wennerstrom isn’t cautious at all about expectations.

“I’m really into what I’m doing right now,” she said. “I think this is the best it’s ever been, I’m the best I’ve ever been. I just want us all to be happy.”