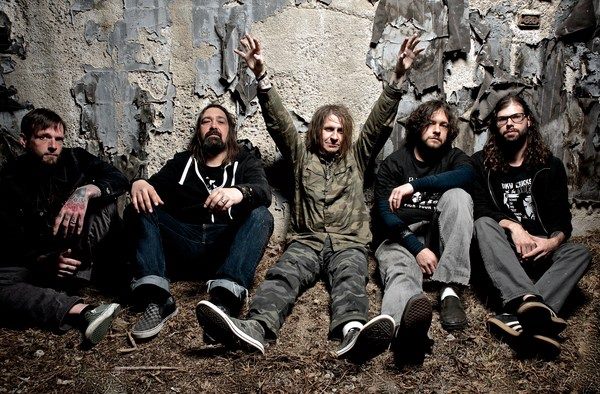 The newly reopened Lincoln music venue The Royal Grove will get a chance to test the strength of its PA system when sludge metal originators Eyehategod stop through Lincoln this month with New York crossover thrash band Cro-Mags. Neither band has a new record to support, but perhaps the fact that the bands are still constantly touring is a testament to the longevity of their existing work. Eyehategod rose as one of the leaders of the early-’90s New Orleans sludge scene, with other bands like Crowbar and Acid Bath and taking heavy inspiration from sludge metal, doom metal and grunge godfathers The Melvins. But Eyehategod’s early work characterized the genre’s sound to come with glacial guitar riffs and drawn-out seven-minute-plus songs. Similarly, Cro-Mags paved the way for much of the 1980s New York hardcore scene and the crossover thrash sound they pioneered with bands like Agnostic Front and Sick of It All. Omaha punk mainstays RAF and stoner metal quartet Super Moon open The Royal Grove show. Tickets are $20, and head to The Royal Grove’s Facebook page for more information.