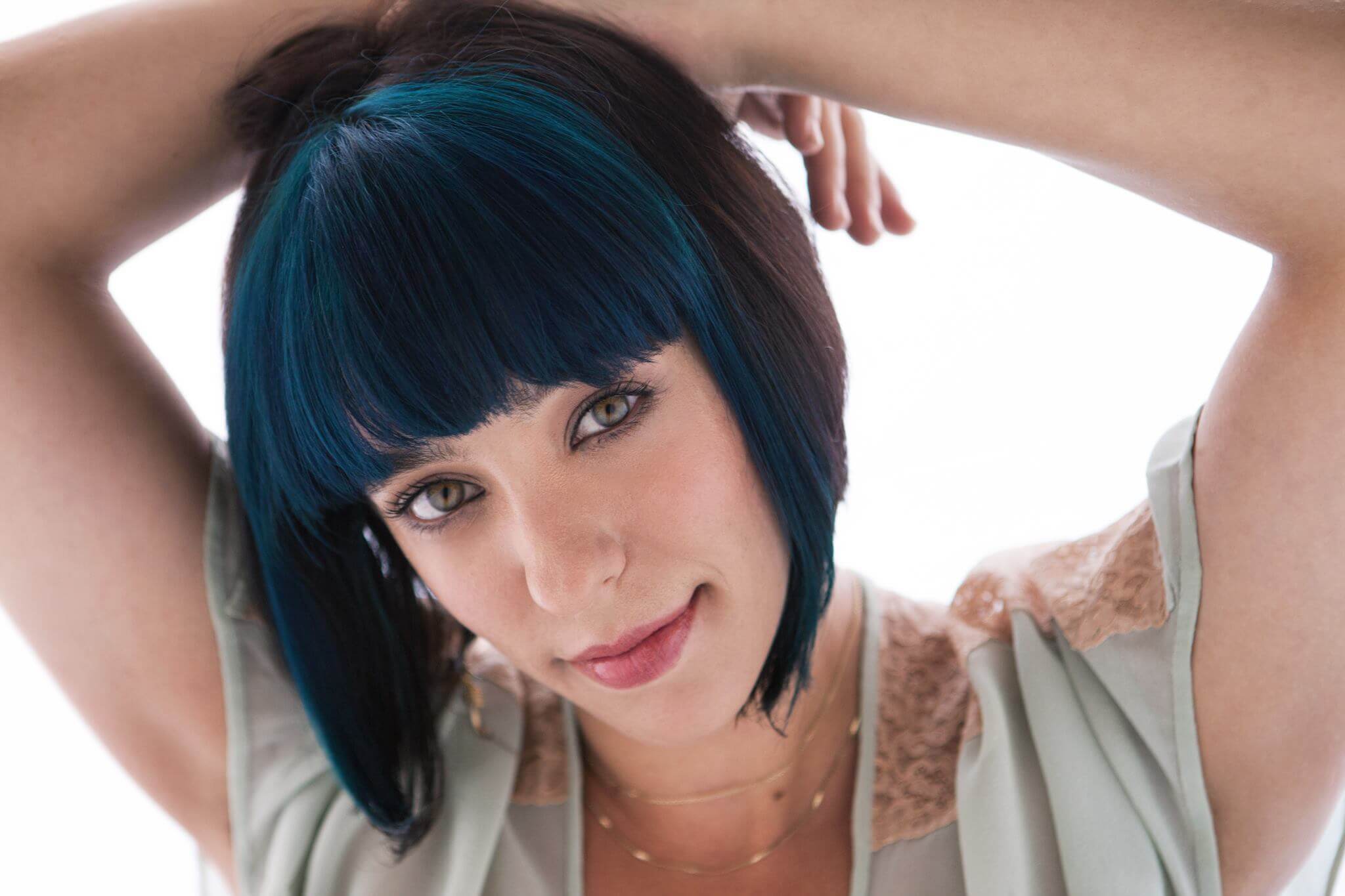 Visiting Italian artist Gaetano Pellino, who has been seen previously in Omaha at Playing With Fire, opens the show. Kubek and King are touring in support of their new disc Fat Man’s Shine Parlor (Blind Pig Records). The disc hit #1 on the Living Blues Radio Chart after its February debut. For over 25 years, these two have paired Kubek’s signature blues-rock guitar attack with King’s jazz-inflected guitar riffs. Kubek, King and their band always put on a rave-up show. See smokinjoekubek.com.

Singleton is nominated in the Blues Music Awards (BMAs) for Best Album, Best Contemporary Album and Contemporary Blues Male Artist. The BMAs will be announced Thursday, May 7, in Memphis. If you miss these local shows, look up Jarekus Singleton at alligator.com.

Blues-rocker Eric Steckel performs Thursday, April 16, 6-9 p.m. The live-wire electric harmonica and guitar driven blues of Brandon Santini is up Thursday, April 23. Special guest is the Gracie Curran Band, that showcased both star power and heart on their last visit.

Notable regional and national shows on the April schedule include the hometown return of the Kris Lager Band Friday, April 10, 9 p.m.

Hector Anchondo Band plugs in at The Zoo Saturday, April 25, 9 p.m. See zoobar.com for the complete schedule and updates.

Local roots fans were excited about the Chrome Lounge appearance of Kim Lenz scheduled at the end of April. However, just as we were going to press, rockabilly night organizer Merinda Collins learned that the Lenz show and spring tour had to be cancelled by the artist due to a band member’s family emergency. The show will be rescheduled for the fall. Meanwhile, Lincoln’s acclaimed Mezcal Brothers, who are nationally recognized rockabilly artists in their own right, will play a full show at Rockabilly Night at Chrome Lounge Wednesday, April 29, 7:30 p.m. Watch facebook.com/groups/omaharockabilly for updates.

The next Sunday Roadhouse show features the return of the bewitching and rocking Amy LaVere & Will Sexton. They play The Reverb Lounge Sunday, April 26, 5 p.m. See sundayroadhouse.com.