I don’t think I should really have to explain this one but I will anyway. Fleetwood Mac might have been the band of the 1970s. They had one of the greatest three-album runs in history with their self-titled 1975 record, Rumours, and Tusk. The singles they produced during that time were just as impressive: “Rhiannon,” “Go Your Own Way,” “Dreams,” “Sara,” and the list goes on. This is the band that made “Gypsy” for God’s sake.

This is also the band’s first tour without pivotal guitarist Lindsey Buckingham, the man that helped to construct all those wonderful songs and albums listed above. Buckingham apparently left the band over a dispute involving the setlist — he wanted to play newer material and the other members wanted to stick to the classics. It’s not the ideal way to see the band, but it is still a chance to see them, and you should take advantage while you still can. They aren’t the Rolling Stones, after all, they can’t go on doing this forever. 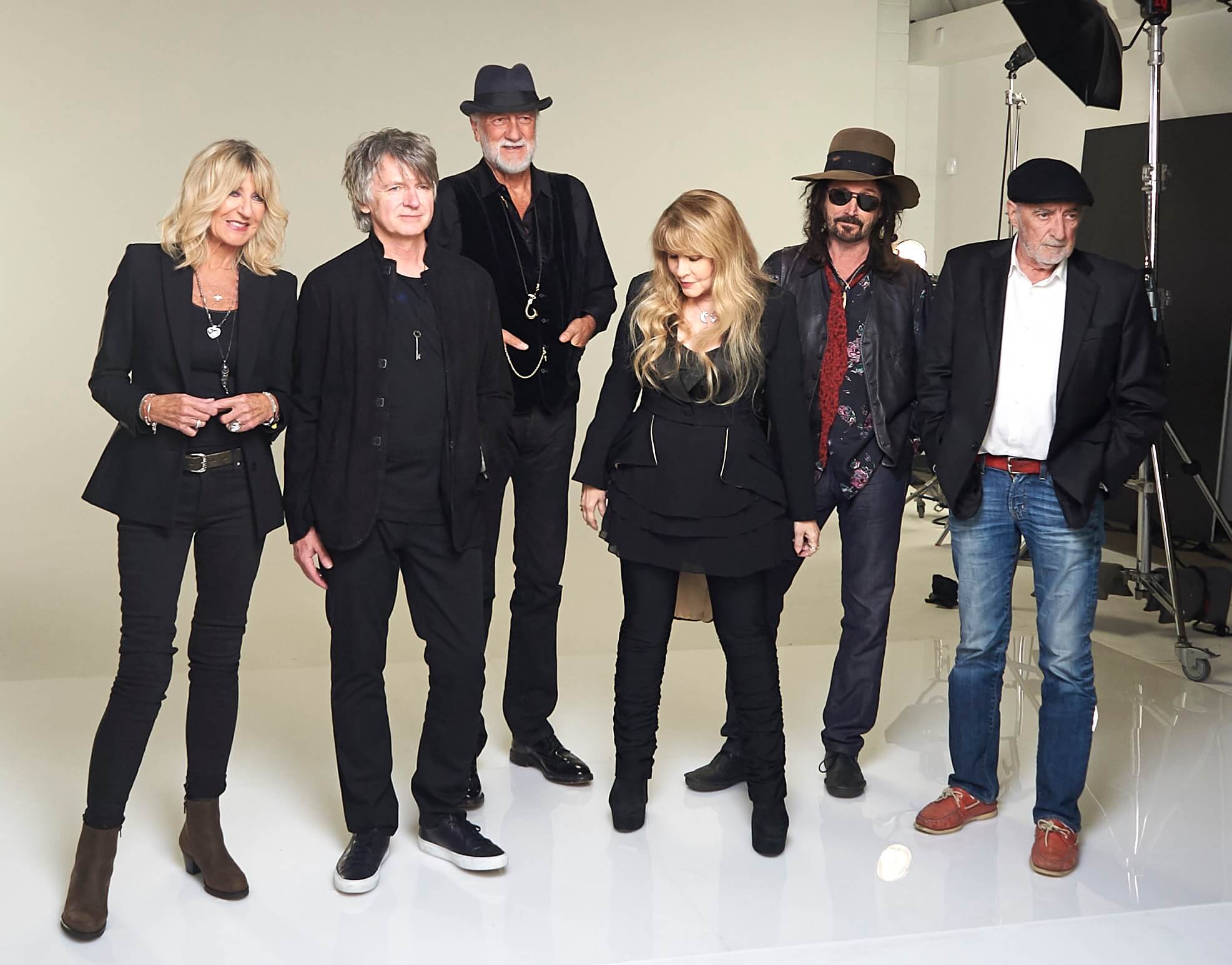