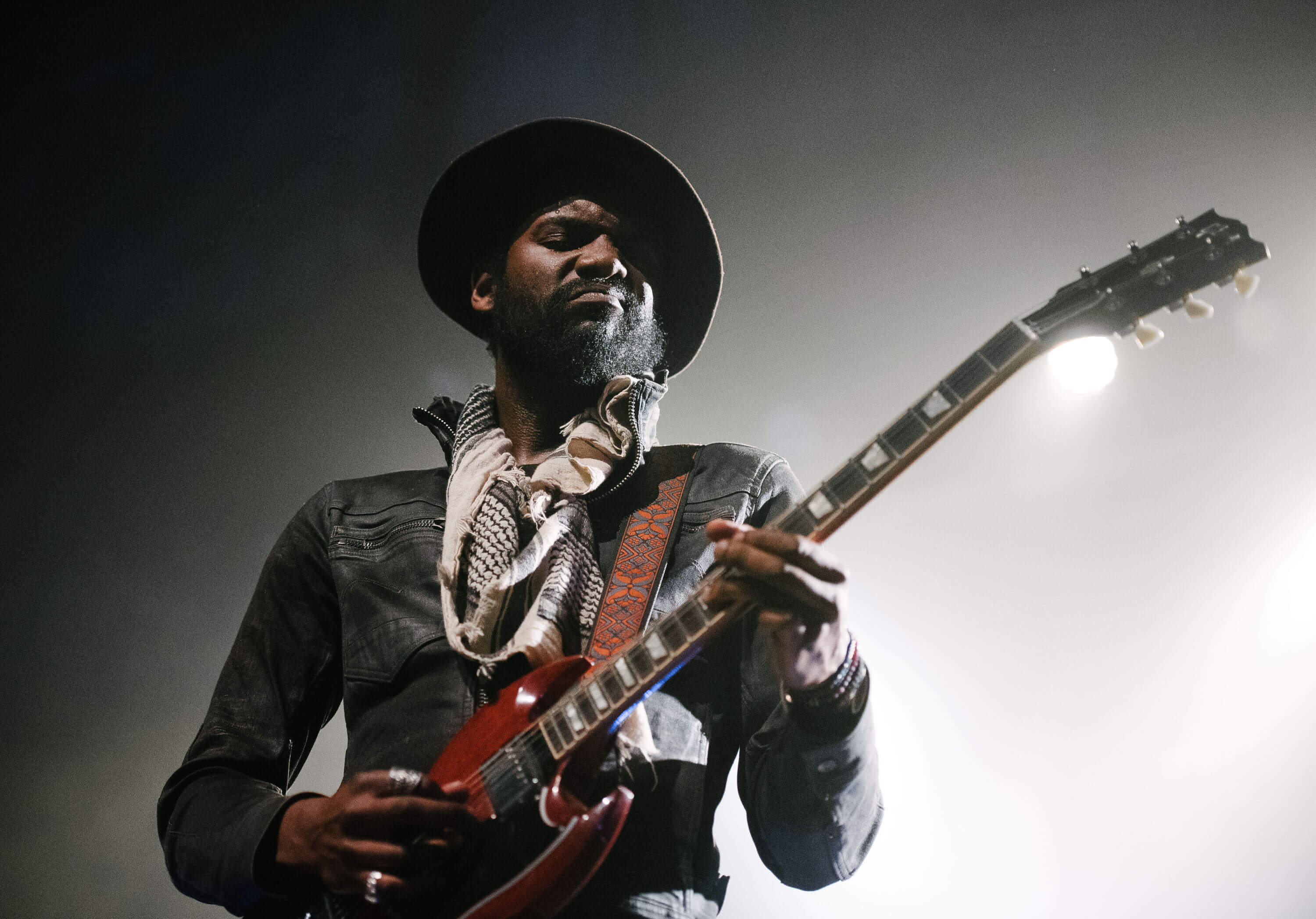 Gary Clark Jr. occupies a weird spot in music. He is a universally lauded guitarist who has worked with everyone from Foo Fighters to Childish Gambino, yet the casual music fan may struggle to place him. Until his 2017 cover of the Beatles “Come Together,” he had never even had a single that charted. And, if we’re being honest, his albums aren’t anything mindblowing.

So why go see him? The answer is simple, the guy can play the hell out of the guitar. It takes a special player to convince someone to sit through two straight hours of on-and-off jamming (though we’re nowhere close to Phish levels here) but Clark Jr. is definitely in that echelon. Expect the Austin native to bring a top-notch band and maybe even a few surprises as he returns to Omaha to play the legendary Orpheum Theater.