The Zoo Bar calendar is smokin’ hot as they gear up for their 44th Anniversary.

Monday, June 26, catch the hard-driving, blues-picking powerhouse of Rev. Peyton and his Big Damn Band. If you dig acoustic blues and you haven’t seen Rev. Peyton, you are missing out. Mind-blowing traditional blues.

Other highlights of the week include Tuesday, June 27, when Atlanta blues-rocker Tinsley Ellis is up, 6-9 p.m. Teresa James & the Rhythm Tramps play Friday, June 30, 9 p.m.

Then it’s Zoo Bar Anniversary Week, with multiple bands each night in the club. The schedule has been in flux a little bit, I’ll do my best to update here but keep tabs on zoobar.com for any late-breaking schedule changes. Right now it’s looking like this.Monday, July 3, Duke Robillard, 6 p.m., and Cash’d Out, 9:30 p.m.

Catch the July Hoodoo for more on outstanding live music options plus details on July’s two-night Playing With Fire extravaganza, including my profile interview with PwF promoter Jeff Davis. See playingwithfireomaha.net to get the scoop right now. 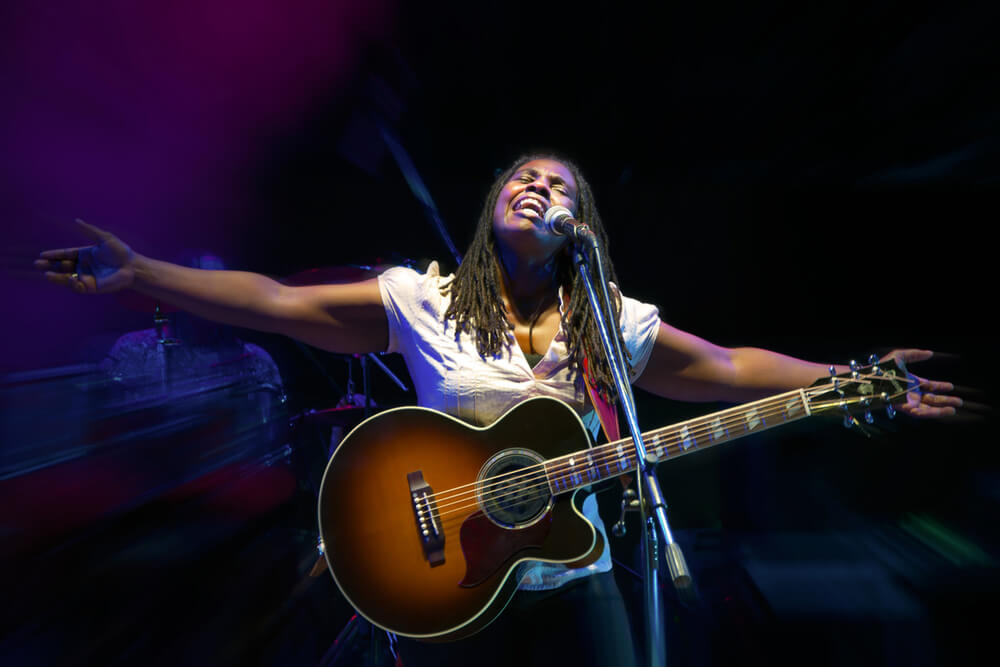