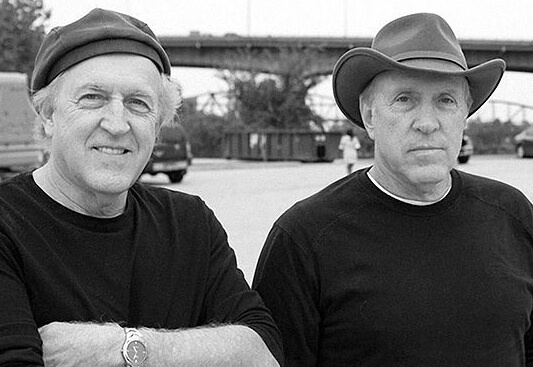 May kicks off what looks to be an abundant summer of live music.

One Percent Productions is delivering great shows nightly. Some roots highlights coming up include Lukas Nelson & The Promise of the Real Tuesday, May 17, 8 p.m., and The Devil Makes Three Wednesday, May 25, both shows at the Waiting Room. Also notably on the horizon.

Omaha Performing Arts hosts Harry Connick Jr. Tuesday, May 10, 7:30 at the Orpheum. They also have James Torme, performing jazz in the tradition of his father Mel Torme, Friday, May 6, at The 1200 Club. Music icon Diana Ross performs Friday, July 22, at the Orpheum.

Of course there will be plenty of outdoor shows to enjoy, including two great Playing With Fire shows Saturday, July 2, with headliners Sugaray Rayford and Nick Schnebelen and Saturday, Aug. 27, with headliner Walter Trout. The Pinewood Bowl and Stransky Park series in Lincoln offer lots of great entertainment as does Omaha’s annual Jazz on the Green series.

So while all the outdoor opportunities to take in live music and bigger shows are available, don’t forget that the clubs that bring you live roots music week in and week out are still bringing great music to town in the best place to see it: up close and personal.

The 21st Saloon hosts the long-anticipated return to the metro of the incredible soul-blues vocalist Curtis Salgado, the singer-songwriter-bandleader is touring in support of his April-release, The Beautiful Lowdown (Alligator). Mark your calendar now for Tuesday, June 7, and Salgado’s always-transcendent appearance. It’s a co-production with the Blues Society of Omaha, see omahablues.com for details.

Meanwhile the rest of The 21st schedule shapes up with Shawn Holt & The Teardrops Thursday, May 5. The head-turning soul vocals and guitar style of Chicago’s Toronzo Cannon, one of Alligator Records’ new artists, is up Saturday, May 7. Eric Steckel is continuing the electric blues-rock guitar tradition, see him Thursday, May 12. Homegrown soul-funk-blues heroes Josh Hoyer & Soul Colossal hit the stage Saturday, May 14. Gracie Curran & her High Falutin’ Band are back Thursday, May 19. Mark your calendar now for the return of one of the most stellar bands you’ll have the chance to see all year: The Cate Brothers, who have wowed audiences with what is becoming an annual stop in Omaha. Catch The Cate Brothers Thursday, May 26. Harmonica virtuoso Jason Ricci and his band The Bad Kind are another important act to catch, Saturday, May 28. Thursday shows are 6-8 p.m. and Saturday shows are 8-11 p.m.

Kris Lager Band’s annual HullabaCruise on the River City Star sets sail Friday and Saturday, May 13 and 14. Get details and tickets at krislagerband.com.