Several home-grown projects created to give to others during the holidays highlight December’s calendar. Lash LaRue’s annual Toy Drive for Pine Ridge presents a variety of events to bring toys to the children on the reservation and to provide funds for the emergency propane fund that helps elders and families have adequate heating fuel for the bitter winters. The propane fund saves lives, because many elders with limited incomes are at-risk of freezing to death without propane assistance. Find out more about this year’s events, the conditions on the reservation and the needs the Toy Drive seeks to help with at toydriveforpineridge.org or Facebook.com/Toydriveforpineridge.

This year’s events include a Lincoln show on Thursday, Dec. 6, 6-10 p.m. at The Zoo Bar. Performing are Gerardo Meza & the Dead of Night, The Levi William Band and Lash LaRue & the Hired Guns. Admission is a $10 donation or a new, unwrapped toy.

The Toy Drive will be on the air on 89.7 The River for Rick Galusha’s P.S. Blues program Sunday, Dec. 9, 9 a.m. – noon, broadcasting live from Reverb Lounge with over 20 artists performing. Attend the event at Reverb or tune in to 89.7 FM or listen at 897theriver.com.

The Blues Society of Omaha teams up with the Toy Drive for an afternoon of music on Dec. 9, 3-9 p.m., that is the BSO’s annual holiday party with proceeds to benefit the charity. Performing are Sailing in Soup (3 p.m.), Big Daddy Caleb & The Chargers (4 p.m.) and Guitar George & The Cosmic String Riders (5 p.m.).

The Nashville-based Markey Blue-Ric Latina project is featured at 6 p.m. Living Blues Magazine called their 2018 EllerSoul Records Release, Raised in Muddy Water, “a clear contender for one of this year’s best.” Check them out at markeyblue.com. Lash LaRue & The Hired Guns round out the night with a set starting at 7:30 p.m. Admission is $10 or a new, unwrapped toy.

Hoodoo hero-pal and Austin legend Jon Dee Graham plays a solo-acoustic set at The B Side of The Benson Theatre Saturday, Dec. 8, so you can catch the early show before the Toy Drive events. Doors open at 5 p.m and Jon Dee Graham goes on following a 6 p.m. set by Nashville-based Ben de la Cour. Admission is $10 with all proceeds going to the artists. The B Side has full bar service.

Graham is a three-time inductee into the Austin Music Hall of Fame whose music is full of hope and courage in the face of life’s adversities. Jason Isbell says “Jon Dee Graham is the Titan of American songwriters.” Ben de la Cour’s self-described “Americanoir” songwriting is drawing praise like this observation from Maverick Magazine, “rich and uncompromising narratives of lyrical fierceness and rough beauty.” See jondeegraham.com and bendelacour.com. Graham and de la Cour also perform at Lincoln’s Zoo Bar Tuesday, Dec. 11, 6 p.m.

Look to the BSO’s calendar at omahablues.com for more music listings all month long and other curated options for New Year’s Eve.

Frostival returns with a dozen bands on Saturday, Dec. 22, 6 p.m. at Waiting Room and Reverb to benefit the Open Door Mission. See all the details at waitingroomlounge.com/event/frostival-2018.

Keep up with the rest of Lincoln’s historic Zoo Bar’s schedule at zoobar.com. 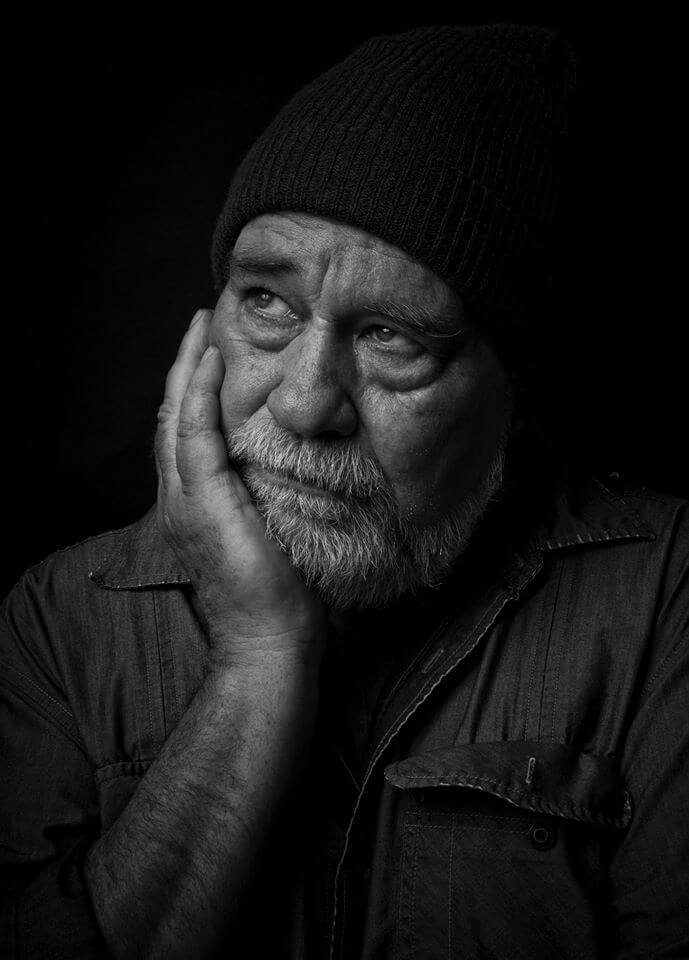