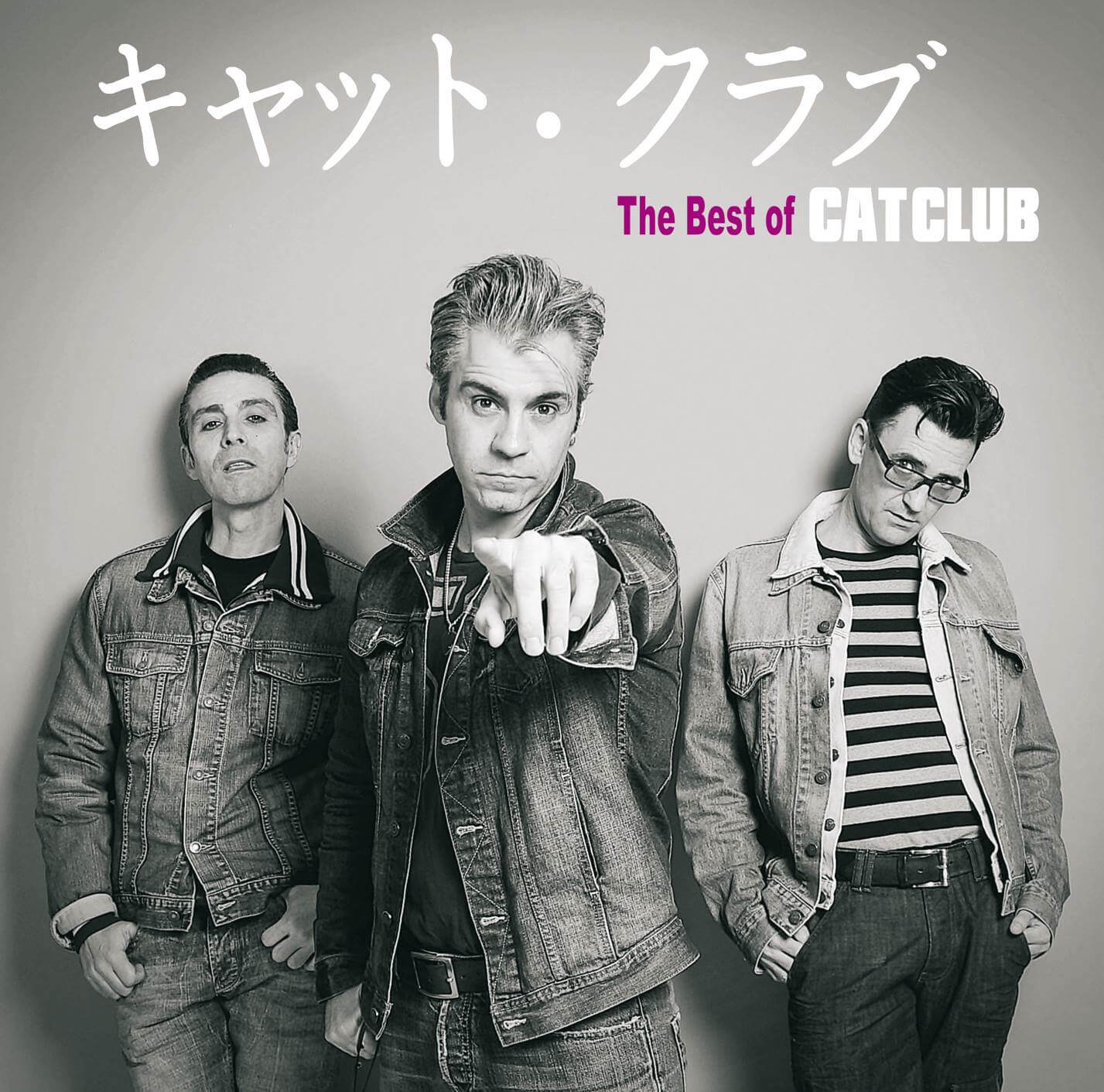 Two new Hoodoo favorites are up in the next couple of weeks at The 21st Saloon.

Jason Elmore & Hoodoo Witch stir up a rich gumbo of great music from blues and swing to soul, Americana and rock. Dallas-based Elmore is one of the rising stars on the Texas blues guitar scene, voted “Best Blues” in the 2012 Dallas Observer Music Awards. See jasonelmore.net. Elmore and his band play The 21st Saloon, Thursday, May 7, 6-9 p.m.

WRITER’S NOTE: in a last minute schedule change, Jason Elmore will not be performing. KC’s Levee Town will play 6-9 Thursday, May 7.

The 24th Street Wailers are a hot-wired rockabilly band with a fabulous sound, powerful energy and mighty fine original music. They are back at The 21st Saloon next Thursday, May 14, 6-9 p.m. The Canadian band was nominated for a Juno (the Canadian equivalent of a Grammy) for their last disc, Wicked. Check them out at the24thstreetwailers.com.

Other Zoo show highlights include The RocaBillies Thursday, May 14, 6-9 p.m., Paa Kow Band, playing Afro-fusion and funk, is back May 14 after 9 p.m Shawn Holt and the Lil’ Slim Blues Band Friday, May 15, after 9 p.m.

The Geezer Brothers are up for an early show Saturday, May 16, 6-9 p.m. Zoo Bar favorite Billy Bacon plays Thursday, May 21, 6-9 p.m. and Friday, May 22, 5-7 p.m. Newcomer Jessica Hernandez & The Deltas play Friday, May 22, after 9 p.m. Hernandez describes their sound as “dark soul and Gothic pop.” Check jessicahernandez.net.

Rockabilly Night is on the Move

Omaha’s Rockabilly Night is moving to Slowdown to accommodate an all-ages crowd because more younger people want to participate in the retro-themed events, according to organizer Merinda Collins. Those under 18 MUST follow the preregistration policy outlined in the entry requirements at theslowdown.com/All-Ages.

Rockabilly Night is also moving to Sundays, starting May 10, 8 p.m., with Cat Club from Spain. The Spanish rockabilly band has played on Spanish TV and radio, and is a regular opener in Spain for acts like Brian Setzer and Imelda May. They have had popular tour runs in Japan and the USA where they have played for Omaha Rockabilly Night before. The trio has been working together as Cat Club since 2003, with some of the members playing together in The Swinguers since 1989. Check them out at facebook.com/pages/CAT-CLUB. Follow the Omaha Rockabilly group on Facebook at facebook.com/groups/omaharockabilly.

The 36th annual Blues Music Awards, voted on by members of The Blues Foundation, heat up Memphis Thursday, May 7, when the winners will be announced at an all-star ceremony. Many Hoodoo favorites are nominated including Dave and Phil Alvin, who are nominated for their Big Bill Broonzy tribute record, Sax Gordon Beadle, who had two great independent releases out this past year and Curtis Salgado.

The Blues Foundation’s Blues Hall of Fame also has its grand opening this weekend. You can find more information on the awards, the nominees and the Hall of Fame at the foundation’s site at blues.org.

Kris Lager Band is making an annual event out of their weekend cruises on the River City Star at Miller’s Landing on the Omaha riverfront.

The band now features Tom Burnam from Funk Trek on bass. The fifth annual HullabaCruises are next Friday and Saturday, May 15 and 16, 8-11 p.m. Advance tickets are available at eventbrite.com. Only 125 tickets will be sold for each cruise. Keep up with the band at krislagerband.com.

Remember to catch the May print edition of The Reader on the street now, and watch for weekly digital-only updates.