Last March, Omaha house show venue Lucy’s Pub and Austin-by-way-of-Omaha record label We’re Trying Records added new life to Nebraska’s DIY community, staging the first annual House Fest, which featured 30 local and touring bands on two makeshift stages — one in the garage and one in the basement. The festival was unquestionably a success, squeezing hundreds of music fans into the house and holding strong on the fest’s no alcohol and drugs policy. In March of this year, We’re Trying and Lucy’s will try to replicate that success, but first, Lucy’s is hosting a House Fest pre-party with six bands, including locals Doom Lagoon, Uh Oh, The Regulation, The Wood Notes and Illinois-based bands Ghoul Jr. and Bottom Bracket. The House Fest lineup has yet to be announced, and coordinator Dave McInnis said there’s a chance the lineup could be announced at the pre-party. Admission is free, and more information can be found on Facebook by searching “House Fest II Pre-Party.” 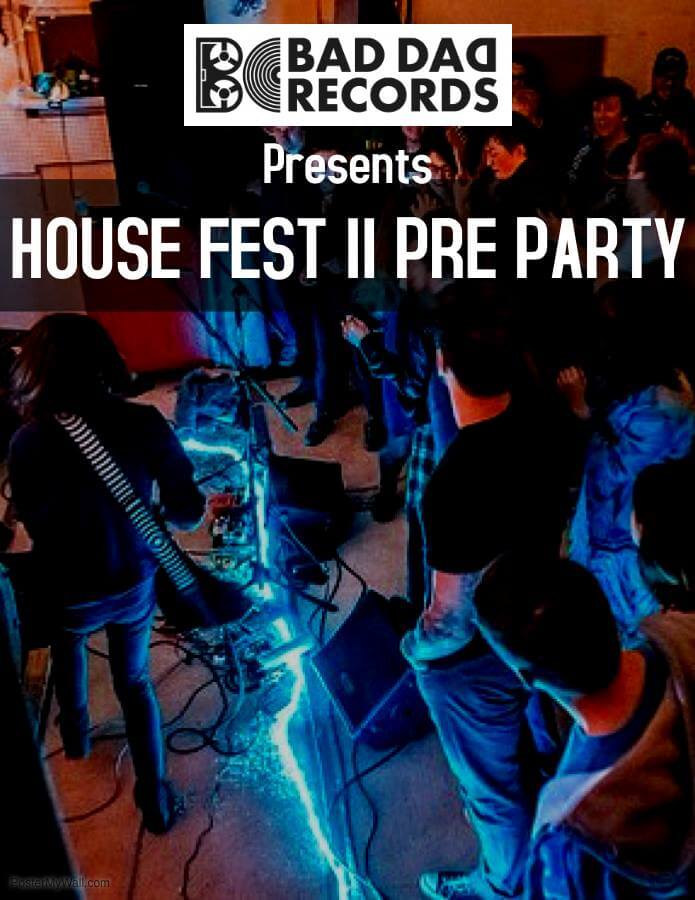