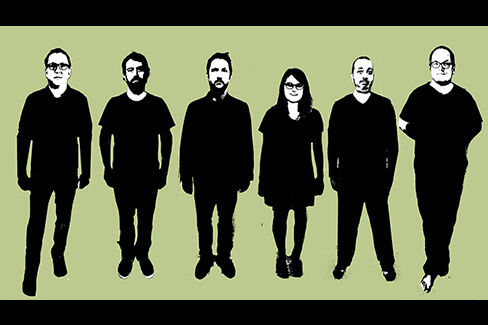 “So yes, I’m pissed / I feel cursed with life / I can’t just exist / When I need to know I’m right.” Cursive frontman Tim Kasher delivers these lines halfway into “Free to Be or Not to Be You and Me,” the opening number from the band’s eighth studio album, Vitriola. It’s a brilliant track and one that firmly sets the mood for the rest of the record. As with almost every Kasher-driven project, Vitriola can be characterized by a sense of existential dread that permeates almost every track combined with a roaring desire to rage against all the shit that perpetuates that feeling.

As I’m talking to Kasher on a Saturday afternoon as he makes his way to a soundcheck, I’m struck by how at ease he sounds. It shouldn’t be surprising given how well things are going for the band. Vitriola is garnering some of the best reviews for a Cursive record in years from both fans and critics alike, and the band is supporting the album with a nationwide tour.

“It’s certainly most important to write and have something that’s shared,” says Kasher of releasing the record. “It’s almost like a service. If we can fulfill on that by making a record that people like, that feels great.” The fans are still the most important people in his eyes, the folks whose opinions he holds in the highest esteem. Critics are a different story. Kasher says that he tries to avoid reading reviews at this point in his career, but early on, the negative ones would get to him.

“I felt like they could alter my approach moving and that can be unhealthy,” he tells me. Even if the criticism is constructive and well-written, Kasher still tries to avoid it. While he says it no longer affects his songs, what they write can still get to him.

“I think it’s funny because I know full well that what I do isn’t for everyone, it’s just if it’s in print by somebody who’s considered a critic it can really sour my mood.”

Kasher believes everyone brings their own biases to whatever they are listening to, and that is something that critics don’t always acknowledge. This isn’t to say that Kasher isn’t a fan of critical listening, in fact, quite the opposite is true, especially when it comes to his band’s music.

“I don’t remember us ever being as truly discerning as we were during the editing process on this album,” he says. “But I think it’s a healthy thing to be a harsh editor.”

It’s easy to see that selectiveness on the new record. Though the album is similar in runtime to the band’s previous efforts, it’s a couple of tracks shorter. Sonically, the album combines the searing guitars, crashing drums, and sinister basslines of Cursive’s early albums with Kasher’s particularly dour lyrics. The one percent are living in high rise apartments, the poor are constantly being subjected to lies, and there is no promise land to escape to – and that’s just on “Under the Rainbow.” On tracks like “Ouroboros” and “Ghost Writer,” Kasher seems to ask himself what the point of writing all these songs is in the hopeless political climate that we are all a part of. This is his depression projected onto a wide screen. There’s no overarching narrative to speak of, but the album definitely has a cinematic scope, which is fitting seeing as how Kasher has been screenwriting on-and-off for years now.

“I found a lot of liberation when I started writing longer form stuff,” says Kasher. “I was feeling really stifled by album writing because it’s hard to get narrative across in these three-minute songs that are set to meter and sometimes desired to be rhymed. There are all these parameters and it’s sometimes frustrating.”

By freeing himself from the shackles of songwriting, Kasher was able to return to the medium with a new-found appreciation for it. “When I came back I thought ‘Oh, this is more like poetry,’ and I had really missed it.” However, that appreciation has not caused Kasher to shift his songwriting focus to lighter fare.

“I try to be reasonably hopeful,” he says. “However, I am a terrible cynic and a lot of my cynicism comes out in everything I do.”

Kasher says when writes about the futility of life or wanting to give up, he hopes people receive it as something they can relate to. “It’s about finding..” he says before trailing off to think. I offer up “catharsis,” and he seems to agree. “I hope so. That’s all you can really ask for.”

In addition to being Cursive’s first album in six years, Vitriola is the first album the band has self-released on their own label, 15 Passenger. Kasher says the only thing that’s changed is that the band has more control over the minutia surrounding the album’s release. “It’s really just the dull decision of figuring out whether we wanted to release it on one or two records,” he says with a chuckle. “There’s really nothing more than that.”

In addition to Vitriola, 15 Passenger also released In Rounds, the debut album from Campdogzz, the Chicago band that is opening for Cursive on this current tour.

“It’s daunting and a little bit scary,” says Kasher of putting out Campdogzz first record. “That’s their life’s work and we’ve been working hard on trying to get the word out.” 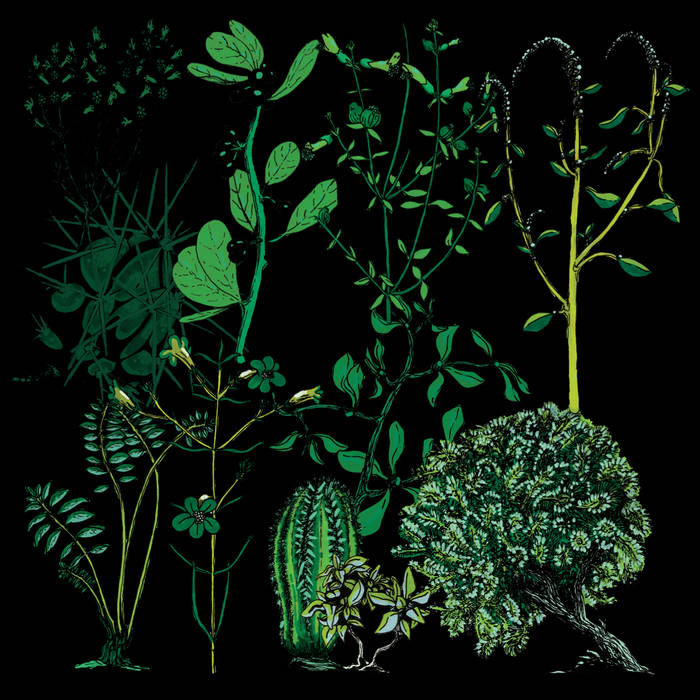 As someone that has been releasing music for as long as he has, Kasher finds himself uniquely qualified for the role. “Any record I do is everything that I have at that moment,” he says before going on to note how important it is to find someone that will usher that work through the final stages before it reaches its audience. “We’d like to think since we’re musicians in a touring band that we know what it’s like from their position.”

“You really need to try as hard as you can to separate the business from the fact that you’re doing what you love doing,” says Kasher. After more than 20 years of releasing music, Kasher has not only been able to find the balance between business and pleasure, he’s found great success in it, and he’s trying to pay it forward by supporting bands that are in the position Cursive once found themselves in when they were starting out. He might be a terrible cynic, but Tim Kasher might also secretly have a heart of gold.

For tickets to Cursive’s Nov. 18 show at the Waiting Room visit Etix