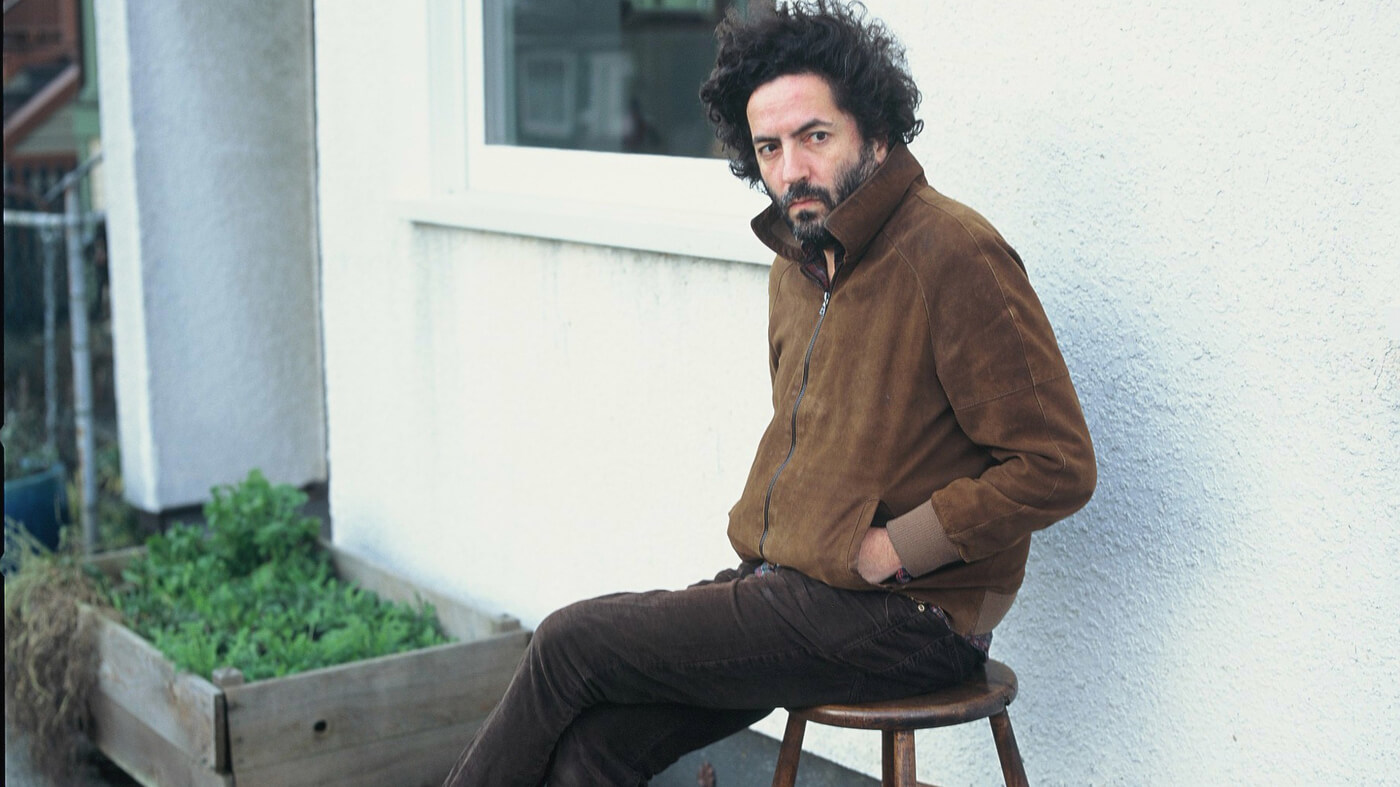 It’s hard to believe that Destroyer, the Dan Bejar-fronted rock group from Vancouver, British Colombia, has been around for more than 20 years now. After releasing a slew of underappreciated lo-fi, folksy albums through the late ’90s and 2000s, the group finally found commercial success and a wider audience with 2011’s Kaputt. The album’s mix of new wave instrumentation and Bejar’s abstract, half sung, half spoken lyrics set the blueprint for the group’s best run of albums that culminated in last year’s ken.

Bejar and company will be performing the majority of ken this Saturday, Feb. 3, at the Waiting Room. While it is certainly a shame Bejar is not diving into older records for this tour, ken offers a good variety that both newcomers and hardcore fans will be sure to appreciate.

Tickets are available for $20 at etix.com.