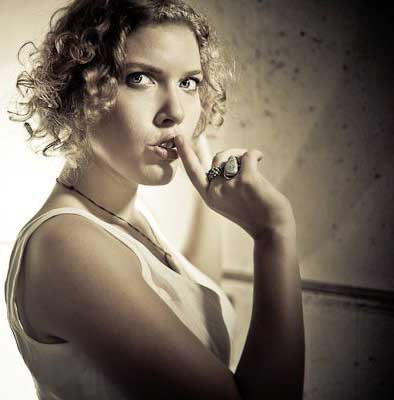 Austin singer-songwriter Bonnie Whitmore is at Barley Street for an early show Sunday, June 30, 6 p.m. Whitmore has appeared in Omaha with Hayes Carll, both opening and backing him on bass and vocals. She has also appeared on Austin City Limits with Carll. Whitmore is a solo artist with a beguiling presence, fine songs and emotive voice. She’ll be doing a duo show at the Barley with her fiddle player as they head north for a Canadian tour. Whitmore just released There I Go Again (This Is American Music). See facebook.com/BonnieWhitmore.

Travelling Mercies is on the bill with The Betties and Moses Prey at The Sydney Saturday, June 29, 9 p.m.

British band The Dunwells plays Slowdown Saturday, June 29, 9 p.m. They have garnered quite a buzz for their sweet harmonies and fresh folk-rock approach.