You probably shouldn’t go to this show if you’re not comfortable with cry-ing in public. Julien Baker released her debut album,Sprained Ankle, in 2015when she was just 19 and rehearsing her songs in music rooms at Middle Tennessee State University. The record touched deep emotions through her mournful howling over her sparse, but often complex guitar work as she sang about loss, addiction and eventual recovery. Since the release, Baker has signed to Matador, played shows with big-name artists like Conor Oberst, Death Cab for Cutie and Belle and Sebastian and has found herself featured by The New York Times. She stops at The Waiting Room on August 4, and Luray opens the show. Tickets are $15, and you can find more info at waitingroomlounge.com. 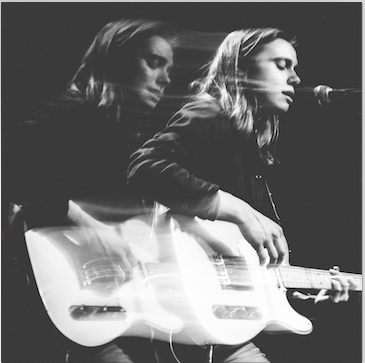