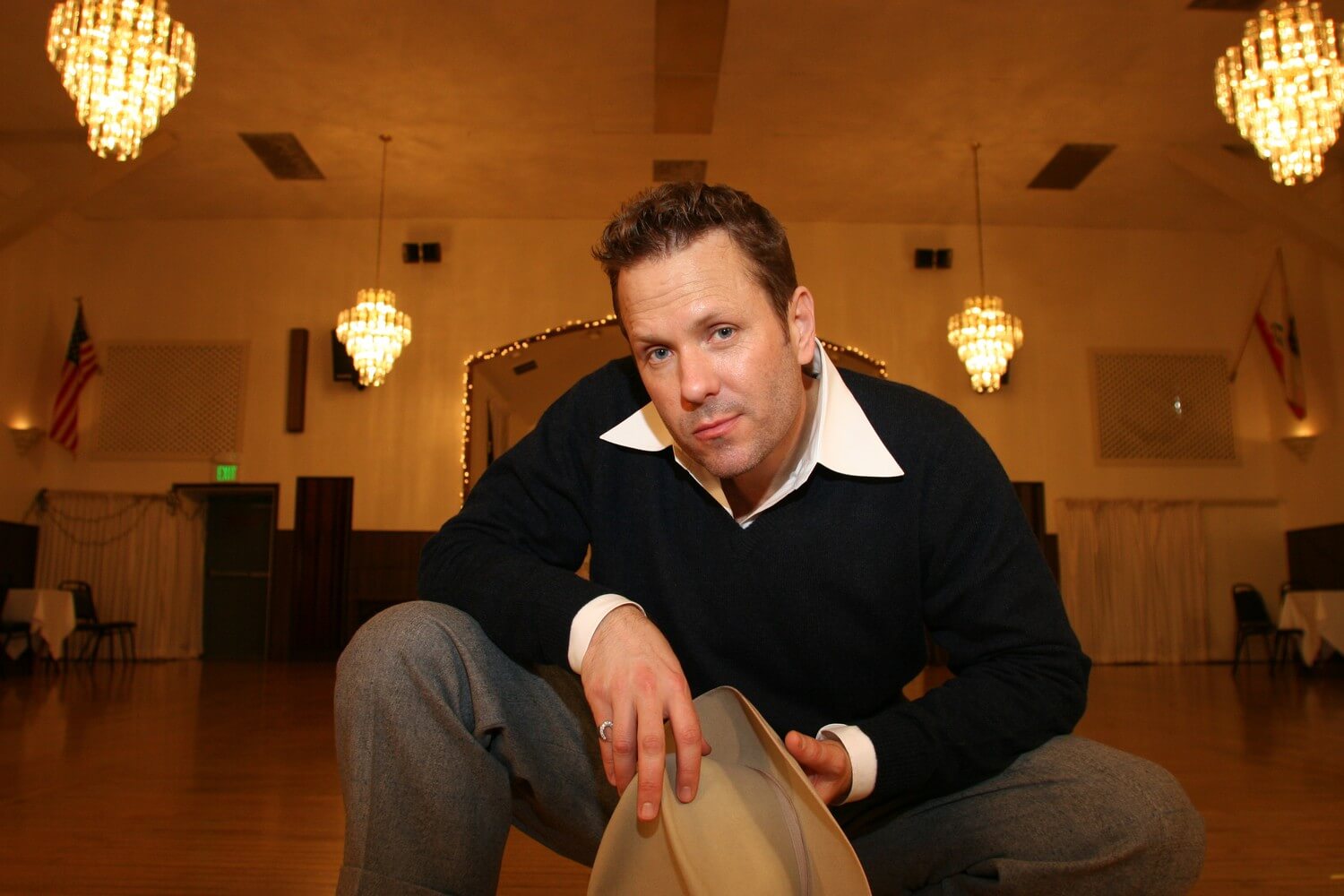 One of September’s most anticipated shows comes Thursday, Sept. 29, 8 p.m., when Hoodoo hero Johnny Boyd and his impeccably tight, swingin’ band return to the Reverb Lounge in Benson. Longtime music fans will remember Boyd as the debonair front man for Indigo Swing, one of the top bands during the 1990s swing revival. He’s one of the few contemporary singers who have mastered the art of crooning, bringing fresh energy to the sweet, yearning singing style that was a huge part of pop culture. In the early 2000s, Boyd took some time off the road and moved to Portland, Ore., while continuing to write and record. After assembling his current band, Boyd has starting touring again to select cities. This truly exceptional bunch of players can swing out on favorites from the Indigo Swing catalog or bring masterful shades of jazz and blues to Boyd’s newer material. In February, Boyd dropped his fourth disc under his own name, Someday Dreams of You (Cliffdive Records). It’s a lush celebration of the American songbook, focusing on a mix of classic ballads and original tunes that are perfectly suited to Boyd’s signature crooning prowess. Hear samples at johnnyboyd.com. Bottom line: Boyd and his band are a group of artists who bring equal parts pure joy and consummate musicianship to the stage. The results are magical.

The Blues Society of Omaha’s annual Nebraska Blues Challenge selects one band to represent the BSO at the International Blues Challenge in Memphis January 31-February 4, 2017. All events will be at The 21st Saloon in October and the finals will be held Nov. 6. The deadline to enter your band is Sept. 19. For rules and entry forms email nebraskablueschallenge@gmail.com. Watch facebook.com/BluesSocietyOfOmaha for updates.

The 21st Saloon launches a new series in September: the Big Red & Blues Tailgate Party. The shows will be scheduled for specific Husker Saturdays, the games showing on big screens and music at half time and after the game. The Amanda Fish Band is featured Saturday, Sept. 3 and Katy G & The Girls play Saturday, Sept. 24. See local listings for the game times.