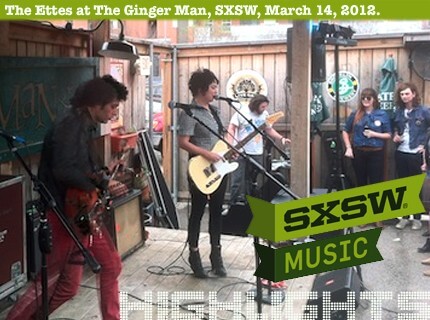 Backstage Entertainment got a chance to interview two awesome bands not only because of their music but because of how fun they made the interviews. First off, we started with Jamie Madrox and Paul “Monoxide” from the duo band of Twiztid. Not only did we talk about the band itself and their recent project they are working on but they went on tangents about the WWE, Hulk Hogan, Burger King, and others! The guys have a unique look to them and can almost appear a little frightening before you meet them, but as you can see by watching our interview with them there a lot of fun. Off the camera to they were very humble and we appreciative of helping promote the band in this interview.

Our second interview of the night came from the guys in the Kottonmouth Kings. Normally when we interview bands with more than three members we typically only get to speak with one or two of the members. As we were getting ready for our interview with the guys all six stepped off the bus and wanted to be part of the interview.

It made for a great time with the guys as you could see some of them doing their own thing while we were talking to the other members. The band talked about their influences, which by no surprise from their name, is an all natural plant that grows from the ground. When we asked them if there were any bad habits that another band member has the bugs them they really couldn’t think of any. These guys get along so well and show it by talking about how well they “share herbs” together and just have a great time.

Sokol Auditorium was packed that night with many people lining up down the street to get in before the doors opened. Fans even started singing some lyrics from songs and having a good time since the anticipation to get in was growing. It was a great night for many fans and just a fun time to see the guys from Twiztid and the Kottonmouth Kings perform.

Make sure to check out the interviews from the night: