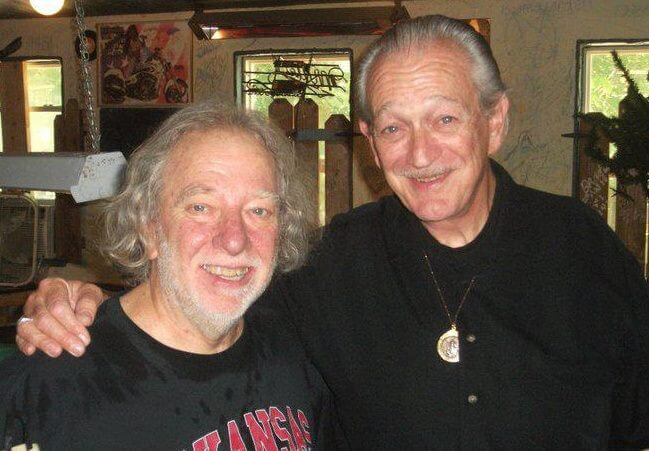 Zoo Bar founder and Midwest roots music icon Larry Boehmer passed away in the early morning hours of Tuesday, Sept. 4. Boehmer, 65, died at a hospital in Berryville, Ark., near his home in Eureka Springs, Ark. He had been suffering from advanced lung cancer, which had been particularly debilitating in the last several months.

Boehmer was the manager of Lincoln’s Zoo Bar in 1973 when he first started booking live blues there. Boehmer eventually became the sole owner and booked the club until he retired in 2000 to Eureka Springs, Ark. Longtime bar manager Pete Watters and son Jeff Boehmer took over, carrying on the Zoo’s tradition as a home for great live music. The Zoo Bar celebrates its 40th Anniversary in 2013.

Boehmer was known and loved by musicians and music fans around the U.S. and even internationally, because Lincoln’s Zoo Bar is historic, one of the U.S.’s longest-running blues venues.

I am among many people, music fans and musicians alike, who Larry Boehmer had a huge impact on. Larry Boehmer truly changed my life. The many great, great bands I saw at the Zoo gave me a first-rate music education and an appreciation for the magic of live music played with passion for fans who crowd around the stage and share the energy. As I got to know Larry as a friend, I was constantly impressed by how he lived his life: how he treated folks, how he valued music and art, how he didn’t think twice about making a move to Eureka Springs in his 50s to start a new chapter in his life, how he handled even the cancer diagnosis and symptoms with humor and grace. Larry, we already miss you.