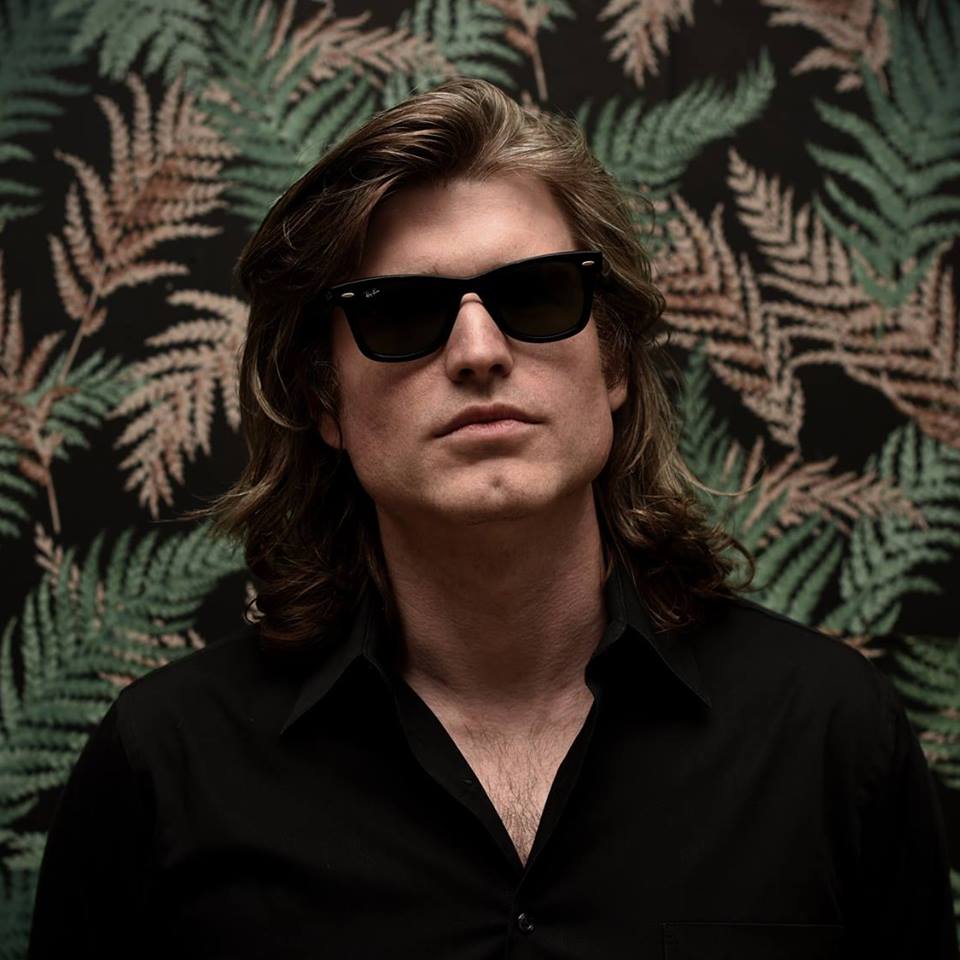 A couple of albums ago, the intrepid Matt Whipkey released a pink vinyl album dedicated to the memories surrounding Omaha’s Peony Park. It was a passion project that blossomed from a few new song ideas to a full blown tribute to a piece of Omaha history. In this special performance at the Holland Center Whipkey and his band takes the stage to perform his album Penny Park in its entirety. Kicking off this energetic evening is Rothsteen, who’s been cited as “A master vocalist in R&B, pop and rock, there is no genre safe from Rothsteen’s precise execution.”