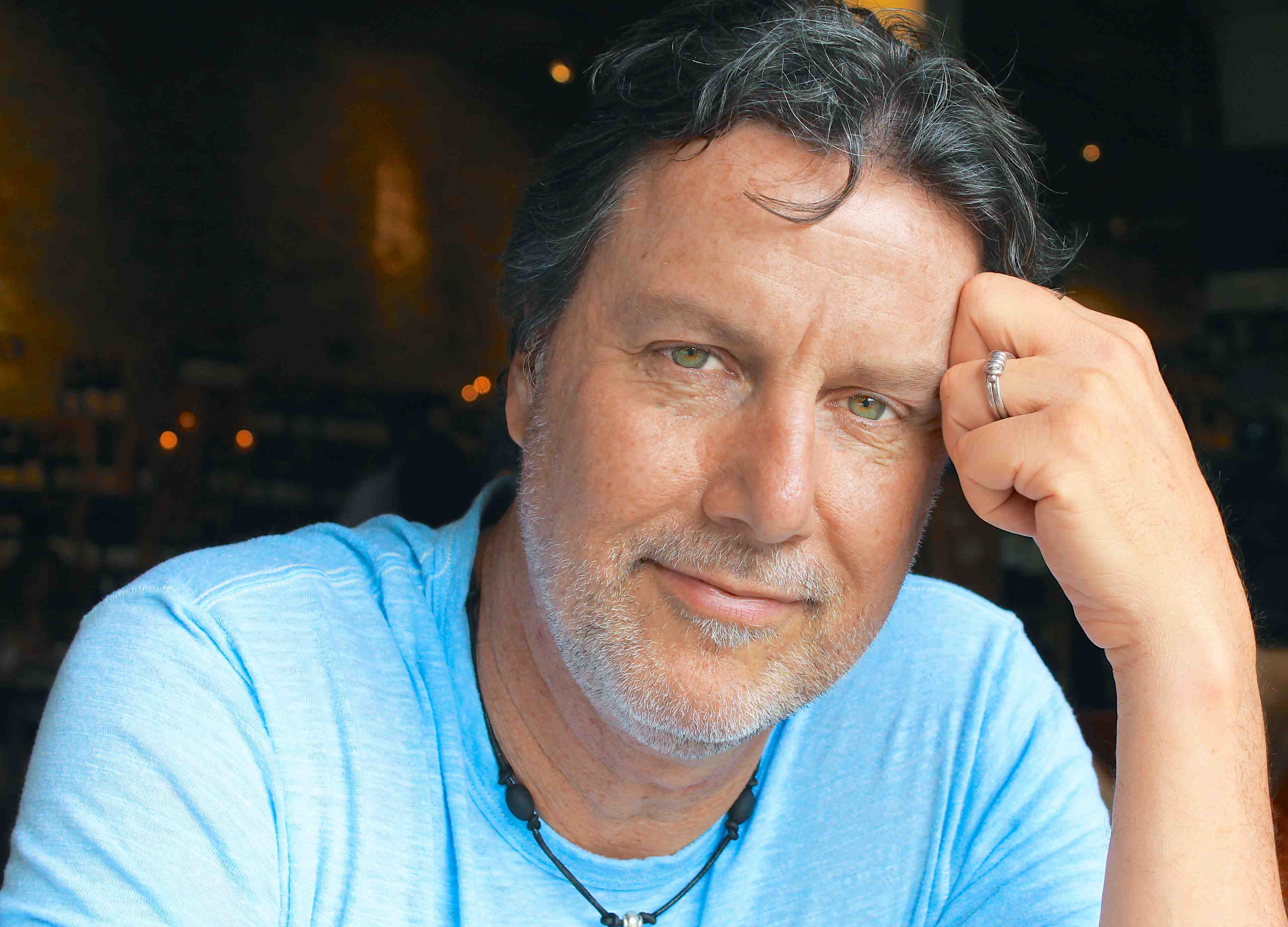 Omaha’s Michael Campbell is a life-long musician, steeped in the classic acoustic folk-pop singer-songwriter tradition. Friday, March 6, he’s hosting a cocktail reception and musical party for his long-awaited new disc. On My Turn Now, Campbell showcases some of his most eloquent and thoughtful songwriting yet. The lyrics are served up with helpings of Campbell’s sharp, snappy humor. The production features some of Omaha’s best musicians in supporting roles. Expect a variety of musical styles from ballads, waltzes and zydeco to a bossa nova. Performing with Campbell are Korey Anderson and Vern Kathol. Campbell is also an accomplished writer and in 2010 released a book of humorous essays. His love of music led him to open Mick’s Music & Bar devoted to acoustic singer-songwriters. From 2003-2009, it was one of the early venues that helped revitalize Benson as a music destination.