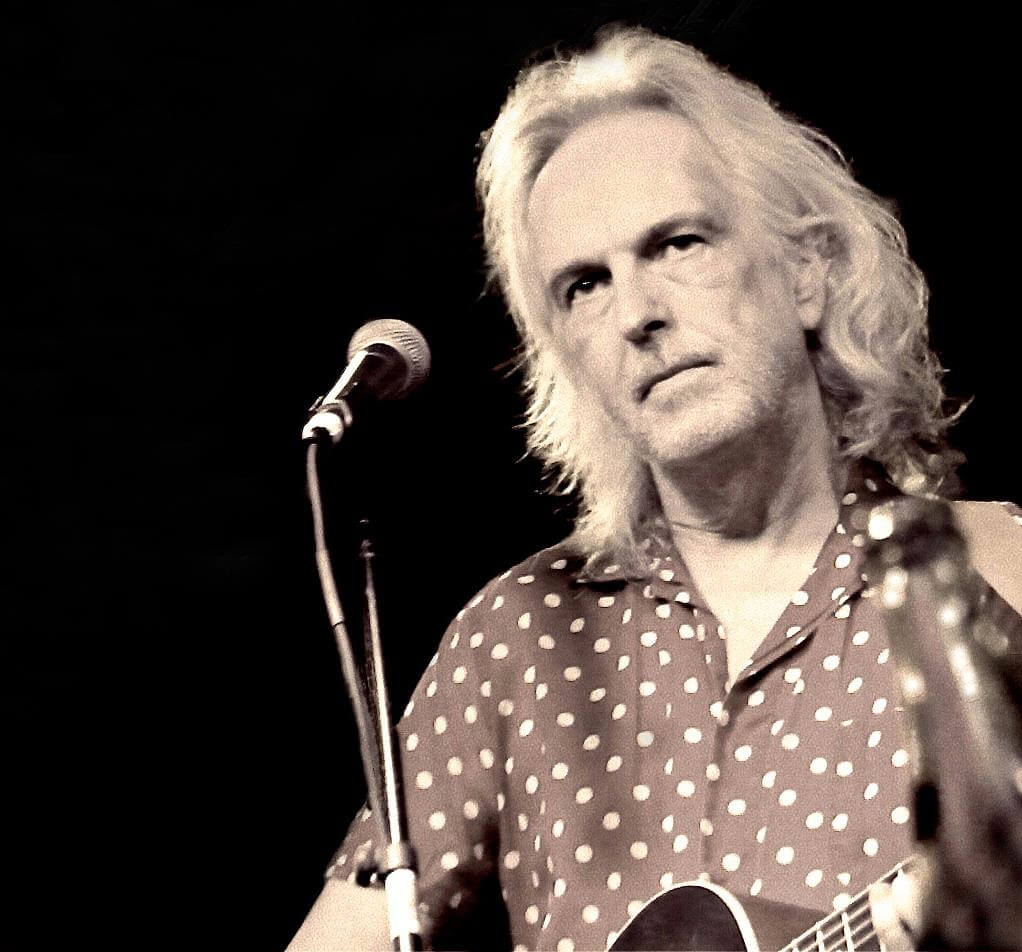 The Sunday Roadhouse ramps up with a bunch of excellent shows in quick succession, beginning with iconic Americana songwriter-singer-guitarist Gurf Morlix Tuesday, May 14, 7:30 p.m., at the Side Door Lounge. The Austin-based Morlix is an in-demand producer as well as a solo artist in his own right. In his early years he was guitarist, bandleader and producer for Lucinda Williams. In more recent years he has produced artists including Ray Wylie Hubbard, Buddy Miller, Peter Case and Grant Peeples. Morlix’s latest solo disc, Finds the Present Tense (Rootball), is a haunting set of songs exploring love and loss. There’s blood in the water and he’s put gasoline on the fire. Morlix is introspective, confessional, aching and restless, but he makes serious beauty from the emotional mess and finds glimmers of hope. The Austin Chronicle called the collection “10 dirt-encrusted jewels that serve as a master’s course in songwriting.”

The 21st Saloon presents Gas House Gorillas Thursday, May 9, 5:30-8:30 p.m. If you dug last Friday’s rockin’ J.D.  McPherson show at the Bourbon Theatre or just like old-school jump-blues and R&B, check this band out. One reviewer raved, “If Cab Calloway, Freddy Mercury, Illinois Jacquet and Johnny Ramone started a garage band, it might sound something like the Gas House Gorillas.” Listen at gashousegorillas.org.

The 21st Saloon hosts the return of marvelous young blues woman Cassie Taylor next Thursday, May 16. The Blues Society of Omaha’s Nebraska Blues Challenge finals are at the 21st next Sunday, May 19, 5 p.m. Back Alley Blues Band, Hector Anchondo Band and Josh Hoyer & The Shadowboxers perform for the chance to go to the 2014 International Blues Challenge in Memphis. (Full disclosure, I’m an advisor to the event and the BSO board.)

Sarah  & The Tall Boys play Lincoln’s Zoo Bar Tuesday, May 14, 6-9 p.m. Southern California’s harmonica and guitar-fueled blues band The 44s is at the Zoo Wednesday, May 15, 6-9 p.m. The Waiting Room stages a benefit for West, Texas, residents Thursday, May 16, 8 p.m.