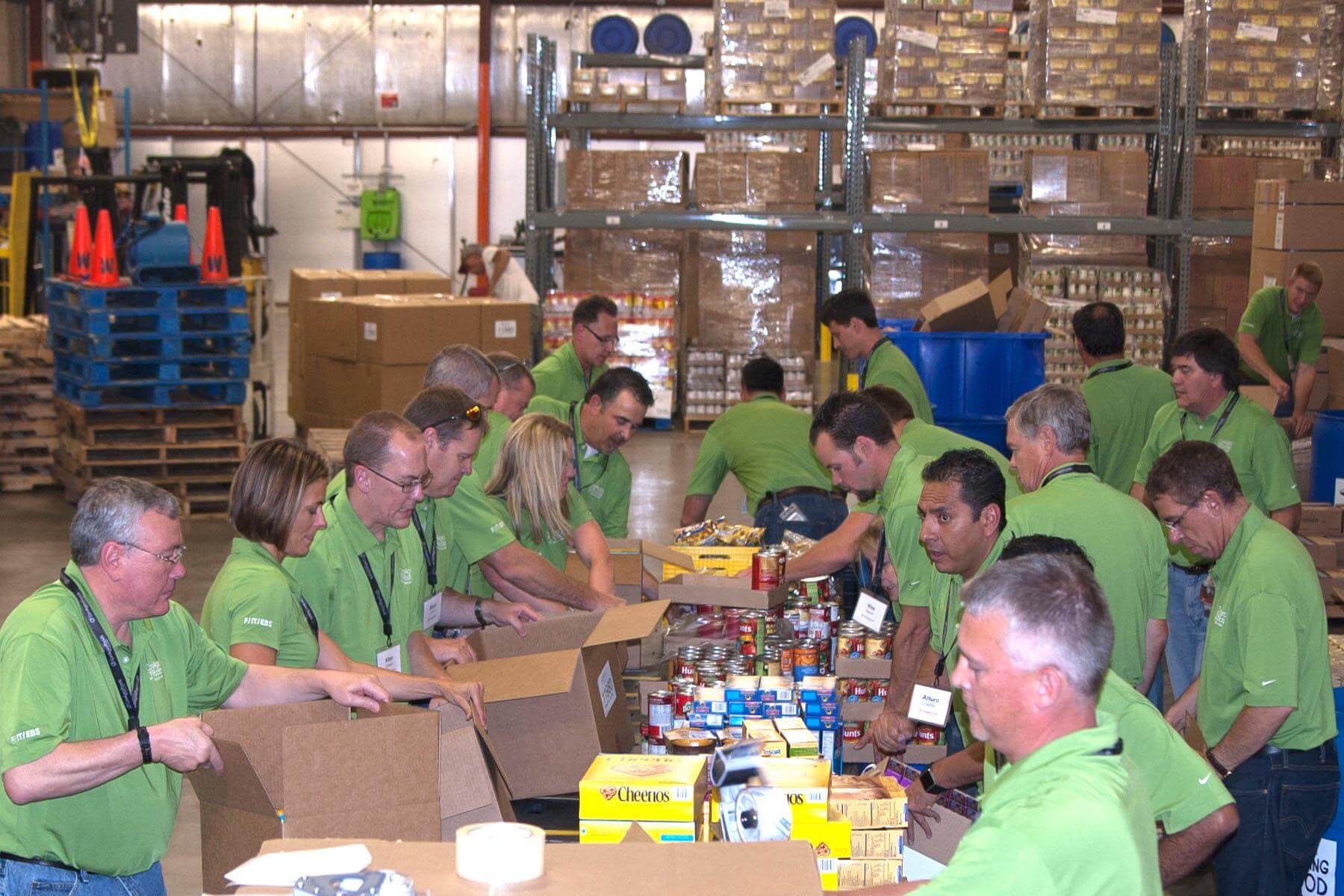 The 21st Saloon offers a special show with Rick Estrin & The Nightcats on Nov. 21, 5:30 p.m. Estrin, longtime vocalist and harmonica player for Little Charlie & The Nightcats now leads the band. They are touring in support of their latest Alligator disc, One Wrong Turn. There is no show at The 21st Thursday, Nov. 22.

Local musician Lash LaRue began his Toy Drive for Pine Ridge Reservation because of his involvement with the Lakota tribe and the tribal tradition of giving thanks by giving back to the community. LaRue kicks off this year’s Toy Drive Thursday, Nov. 29, 8 p.m., with a listening party for this year’s CD at The Waiting Room. You can also pick up your copy of this year’s Christmas for Pine Ridge Vol. IV. Limited copies of Volumes I, II and III will be available for sale.

Friday, Nov. 30, is this year’s version of the acoustic show that started LaRue’s Toy Drive years ago at Mick’s. At The Side Door Lounge, 8 p.m., catch Michael Campbell, Gunnar Guenette, Korey Anderson, All Young Girls Are Machine Guns and LaRue himself.

Saturday, Dec. 1, at The Waiting Room, The Blacktop Ramblers, Cannonista and Secret Weapon perform for the Toy Drive. Admission to the Nov. 29 and 30 shows is $10 or a new unwrapped toy of equal or greater value.

Sunday, Dec. 2, The Blues Society of Omaha hosts a show at The 21st Saloon with Grammy Award winner Chubby Carrier plus Christy Rossiter & 112 North Duck and The Loose Brothers. Admission is $10. Toy donations are also encouraged. See toydriveforpineridge.com for all the details or to donate via PayPal.